Places must be reserved in advance until full capacity is reached. This event is aimed primarily at Dramático Professionals.

How to participate: on the Monday before the event, full details of the booking deadline and telephone number will be emailed to Dramático Professional members. Places will be reserved on a first-come, first-served basis.

If places are available, attendance will be opened up to the general public.

This is not GATHERING, not a masterclass In this GATHERING, we will reflect on the theatrical poetics that we have constructed as a company over the years and the surrounding sociopolitical context. We will discuss the sociocultural transformations that have taken place in Chile during the post-dictatorship period and how they have shaped our theatrical work. By analysing some of the works of La Re-sentida and their creative processes, including Simulacro (2008), Tratando de hacer una obra que cambie el mundo (2010), La Imaginación del Futuro (2013), La Dictadura de lo Cool (2016), Paisajes para no colorear (2018) and El Oasis de la Impunidad (2022) (which will feature in the 22-23 season at Dramático), we will delve into the pulses, imagery and obsessions that inspire our artistic approach and the various underlying procedures, practices and strategies. 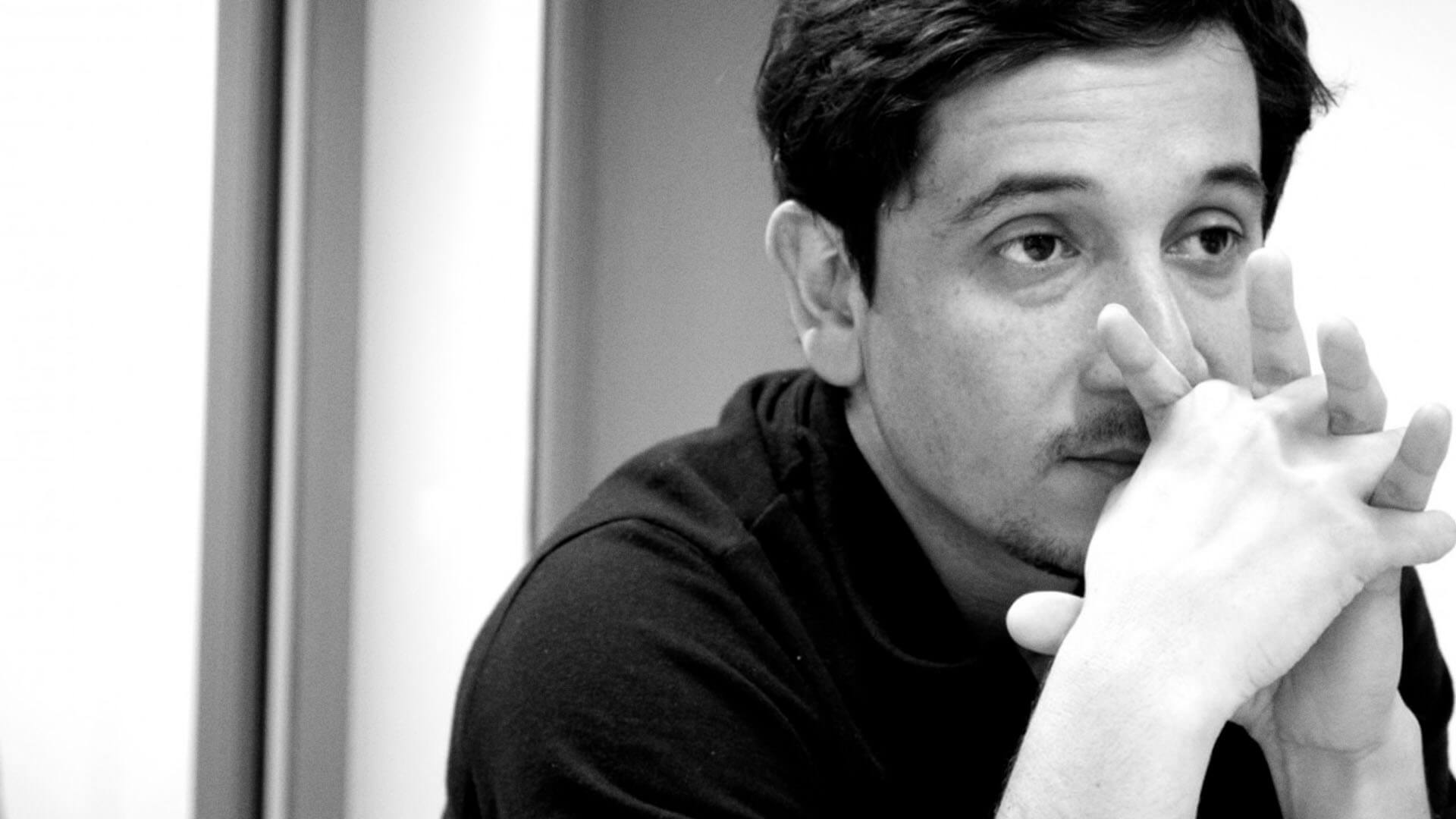 Marco Layera is a theatre director, teacher and playwright. He was born in Santiago, Chile, and later studied Law at the University of Chile, specialising in Criminology. His theatrical training was completed at El Teatro Escuela La Matriz. In 2008, he founded the company La Re-sentida, of which he is the artistic director.

View more His work has been presented in 30 countries on more than one hundred international stages, including some of the most prestigious venues in the world. In his proposals, he assumes impertinence, the desecration of taboos and reflection from provocation as a duty, giving theatrical creation a great political responsibility, understanding it as an instrument of criticism, reflection and construction.

He has directed stage research processes with different communities framed in the Laboratorios Ciudadanxs project. He has also worked as a teacher in various theatre schools and has taught international workshops in various countries.