Places must be reserved in advance until full capacity is reached. This event is aimed primarily at Dramático Professionals.

How to participate: on the Monday before the event, full details of the booking deadline and telephone number will be emailed to Dramático Professional members. Places will be reserved on a first-come, first-served basis.

If places are available, attendance will be opened up to the general public.

Pieces of a Woman: a case study In this masterclass, participants will learn about the context surrounding the origins of contemporary drama. I will discuss the essential decisions that bring about the creation of dramatic material. I will also explore the decisions that shaped the main character in Pieces of a Woman and the angle from which I approached Maya’s personality and emotional state. Finally, I would like to consider the various attempts to innovate theatrical language and the kind of provocative conservatism that defines this work. Since these questions are so deeply tied to the myriad aspects of female representation, the masterclass will also draw on my expertise in the area of character interpretation. The audience can expect a totally subjective analysis that does not conform to existing theories of performance. I wish to share my personal experience in the hope that it may inspire young creators in search of their own theatrical language. 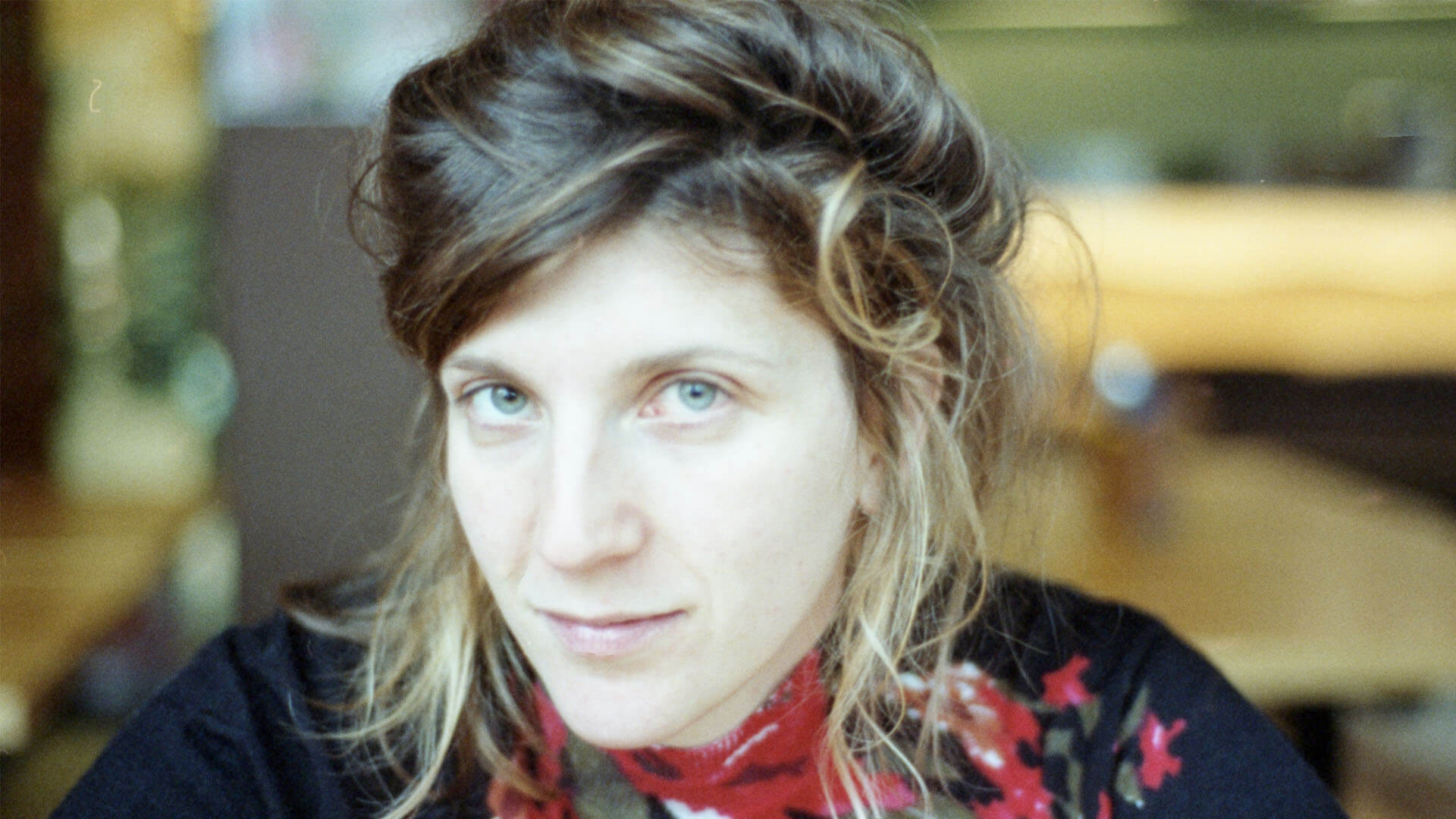 After graduating from the University of Theatre and Film Arts in Budapest, Kata Wéber embarked on a career in theatre, going on to become a scriptwriter and playwright.

She eventually started working at Proton Cinema, which marked the beginning of collaborations with the director Kornel Mundruczo. Their first joint film, White God, won the Un Certain Regard award at Cannes in 2014 and premiered in the United States at the 2015 Sundance Film Festival. Their subsequent films Jupiter’s Moon and Evolution premiered in the Official Selection at Cannes in 2017 and 2022.