Matucana 100 y Schaubühne Berlin. In cooperation with Foundation Remembrance, Responsibility and Future (EVZ) and with funds from German Federal Ministry of Finance.

Eight bodies move across the stage in mysterious convulsions. They march, train and celebrate, but it is unclear whether their movements express suffering or joy, pride or fear. Together they form the Police Corps, a mechanical and convulsive body made up of strictly disciplined bodies. They are being trained to be violent with themselves and with others, and what is inscribed in the body permeates all levels of being and life. Maintaining order is imperative, but the violence required to do so provokes a physical reaction in the bodies of its victims, whose emotions always threaten to overflow and cause a dangerous explosion. Police, victims and fantastic figures of evil come together in an abstract museum space for a disturbing carnival in which not all fronts are clear.

Inspired by the social outbreak, the social revolt that swept through the streets of Santiago de Chile on 18 October 2019 and filled Plaza Dignidad, Marco Layera and his company Teatro La Re-sentida undertake a choreographic reflection on the nature of violence that, in Chile, has locked the police and the citizens in a permanent dialectic. This examination of the systemic and individual motivations of violence focuses, in particular, on the side of those who exercise it. What connects individual conviction and forced discipline? Who pulls the strings behind the scenes? How can the aggression of the victims be unleashed? And: Who can be held accountable in the oasis of impunity? Six actors, two dancers and a living sculpture embark on a search for answers.

We do not intend, nor do we think, to transfer territorially and symbolically what happens on the street to a stage. Taking literally what happens there or reproducing the semiotic and semantic resources seems to us aesthetically and ethically inappropriate. Similarly, attending a theatre performance should not lead to a demobilisation of street protests.

The public is not invited to witness what happens on the street. Conversely, the performative power of what happens outside challenges us as creators and also puts us in crisis. It requires our art to reinvent itself in order to be a participant and collaborator in this social process, inviting us as artists to take a step into the unknown and the uncertain, to lose ourselves and to put ourselves in constant danger. Oasis de la Impunidad (Oasis of Impunity) is an artistic essay that owes nothing to reality, but is absolutely committed to it.

Matucana 100 y Schaubühne Berlin. In cooperation with Foundation Remembrance, Responsibility and Future (EVZ) and with funds from German Federal Ministry of Finance. 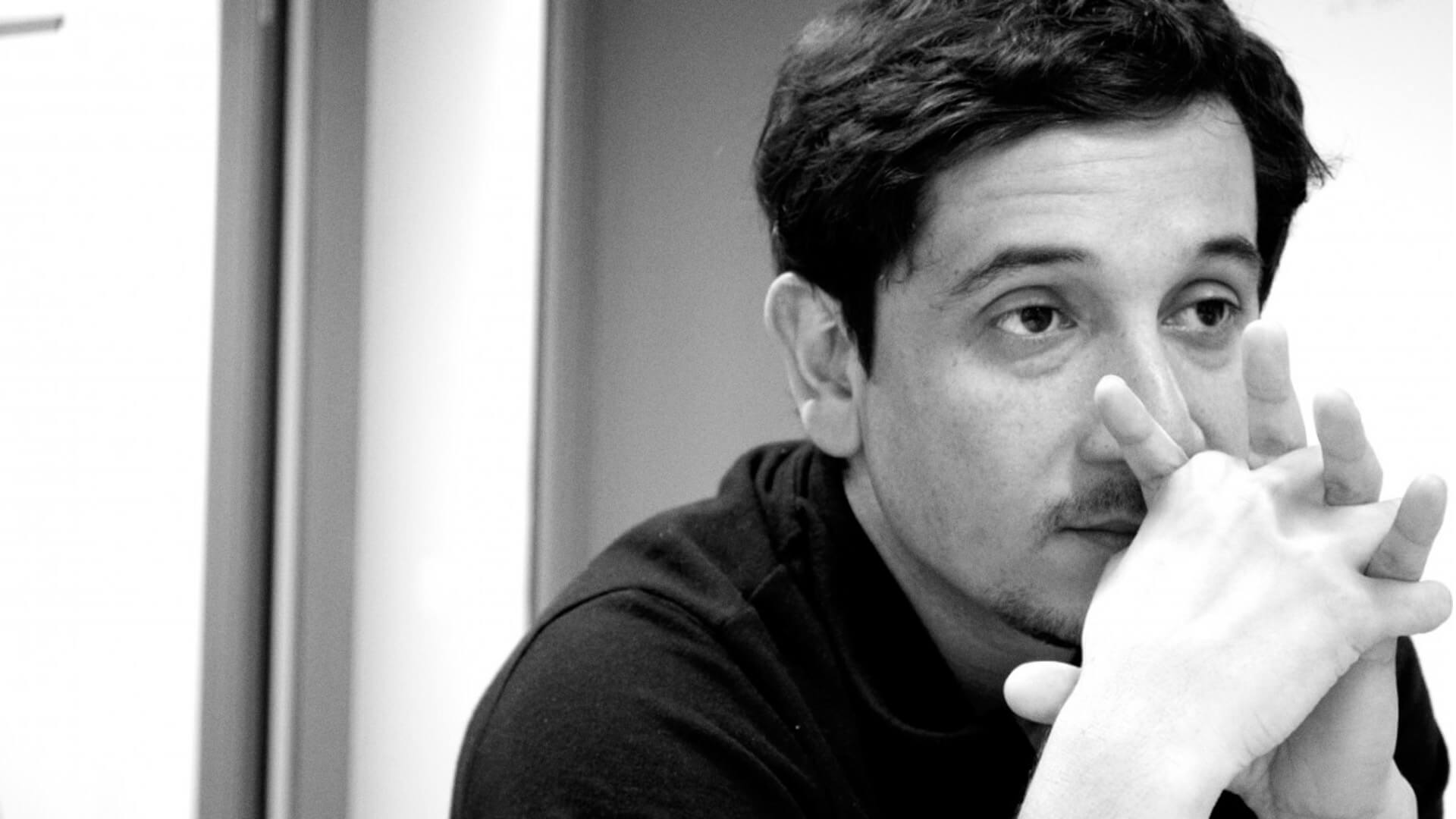 Theatre director, teacher and playwright, born in 1977 in Santiago, Chile, he studied Law at the University of Chile where he specialised in Criminology. His theatrical training was completed at El Teatro Escuela La Matriz. In 2008 he founded the company La Resentida, of which he is the artistic director and with which he has staged: Simulacro, Tratando de hacer una obra que cambie el mundo, La Imaginación del Futuro, La Dictadura de lo Cool, Paisajes para no colorear, El Oasis de la Impunidad and El otro día me topé con Hamlet en el barrio Meiggs. His work has been presented in 30 countries and on more than one hundred international stages, among which are the most prestigious in the world. In his proposals, he assumes impertinence, the desecration of taboos and reflection from provocation as a duty, giving theatrical creation a great political responsibility, understanding it as an instrument of criticism, reflection and construction. He has directed stage research processes with different communities framed in the Laboratorios Autorales and Elencos Ciudadanos projects. He has also worked as a teacher in various theatre schools and has taught international workshops in various countries.