Pieces of a Woman

A creation of TR Warszawa, with text and drama by Kata Wéber and direction by Kornél Mundruczó 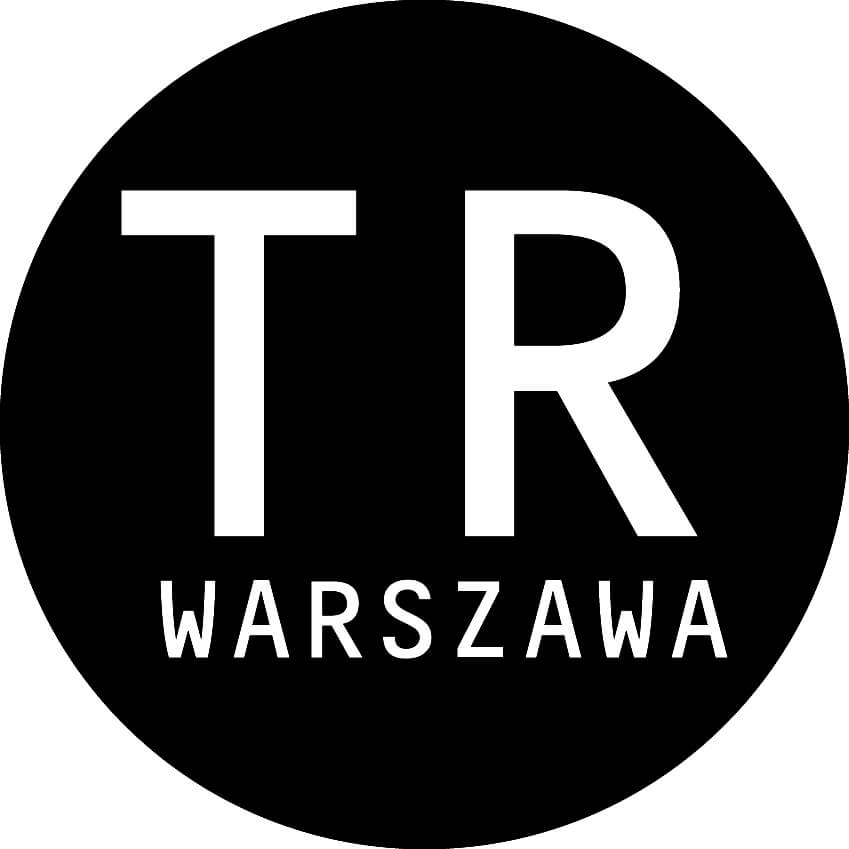 The show depicts a feminist family drama set in present-day Warsaw, driven by the strength and determination of the female characters. A family gathering shows, as if through a lens, the internal problems and conflicts of Polish society.

The play’s protagonist, 30-year-old Maja, is struggling with a personal tragedy. In order to get back on track, she must question her old life and rebuild relationships with her family from scratch. Pieces of a Woman is a suggestive portrait of modern women who fight for the right to decide on their own lives. Kornél Mundruczó -director- and Kata Weber -author of the script- portray each character with great empathy: they do not judge or criticize any of the characters gathered around the family table.

The performance uses cinematographic means of expression and captivates viewers with intimate storytelling, the realism of the details and the tenderness of the actors’ creations.

The path that Maja takes is the same as that of all women. Maja experiences what they feel when their desires are crushed. They are oppressed by pain until such time as they can unfold and reopen, ready for a life of greater awareness, depth and, of course, joy. The mix of female relationships shown in our work is authentic. It contains love, anger, disappointment and healing, which are now associated with intimacy.

Kornél Mundruczó is a Hungarian film and theatre director. Mundruczó studied film and television at the Hungarian Academy of Film and Drama and went on to become a critically acclaimed director. He has directed 17 short and feature films. These include Pleasant Days (2002), which was awarded the Silver Leopard in Locarno; Johanna (2005), a film adaptation of the story of Joan of Arc, presented at Cannes. Other well-known films include Delta (2008) and WHITE GOD (2014) which won the Un Certain Regard Award and had a Spotlight section at the Sundance Film Festival. Jupiter’s Moon (2017) was also in competition as part of the official selection of the 70th Cannes Film Festival.

In parallel to his film career, Mundruczó has worked in theatre and opera and has founded his independent theatre company, Proton Theatre. He often hires the same actors and works hard to create a team with them. In Mundruczó’s words, “I come from a theatrical background, and I am convinced that it is the audience that determines whether the film works or not”. 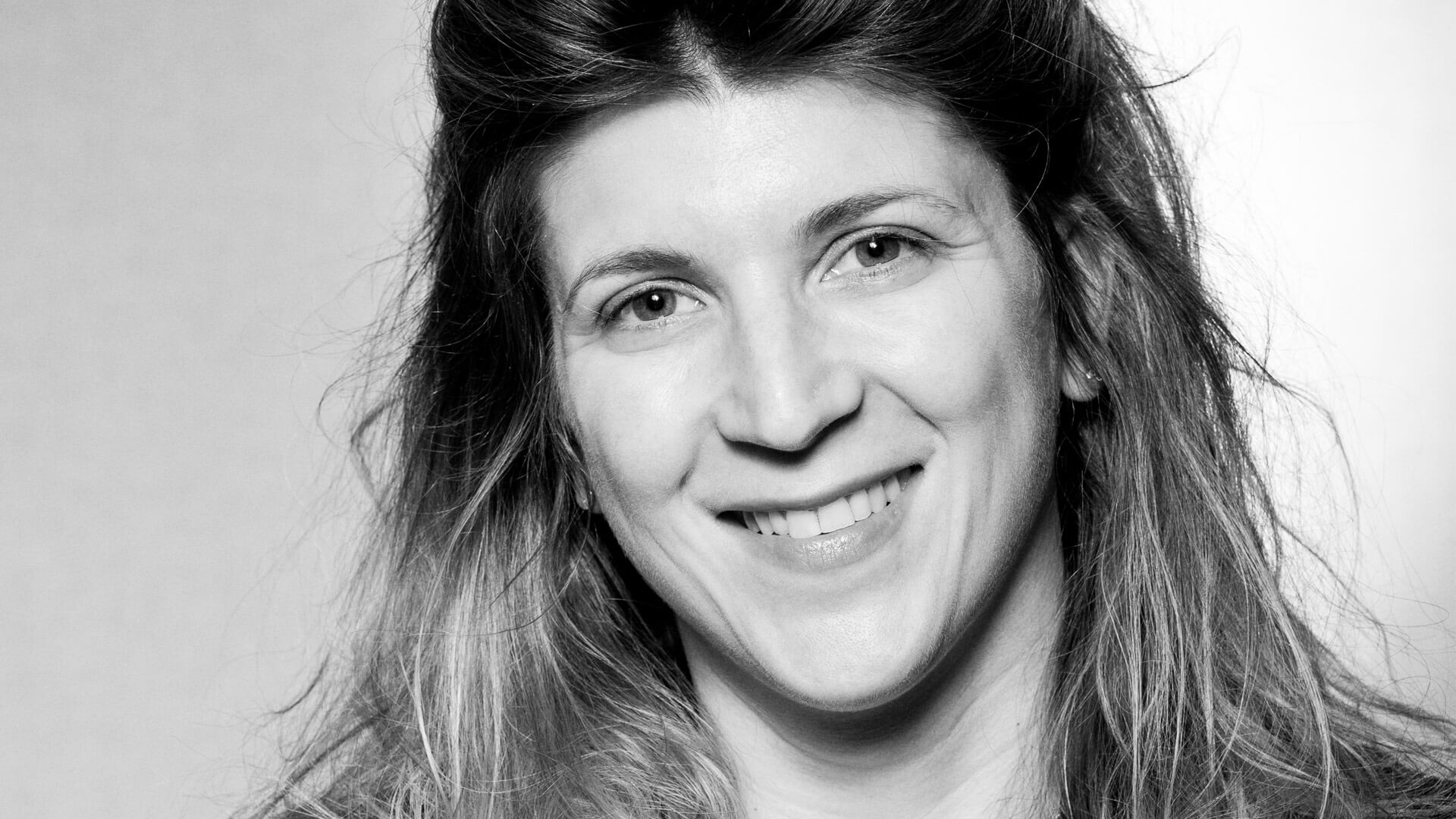 Kata Wéber is a Hungarian writer of film and theatre. She studied acting at the University of Theatre and Film Arts in Hungary and, after a prolific career as an actress, turned to writing for the theatre. Her stage plays include The Bat, Pieces of a Woman (TR Warszawa), Hotel Lucky Hole (Schauspielhaus Zürich), Imitation of Life, Evolution (Proton Theatre), which have received various awards. Together with Kornél Mundruczó, they form a duo for film and stage creations. Their joint work has proven fruitful after WHITE GOD (2014) won the Un Certain Regard Award and had a Spotlight section at the Sundance Film Festival, and Jupiter’s Moon (2017) was also in competition as part of the official selection of the 70th Cannes Film Festival. Her first film in English, Pieces of a Woman, produced by Bron Studios, premiered at the 77th Venice International Film Festival, where Vanessa Kirby received the award for Best Actress for her lead performance, followed by an Oscar nomination for the best leading actress.