Cuentos a Nadia, cuentos a nadie

In this performance conference, the idea behind the monologue La mano de dios, written and directed by Elena Tur, is shared with the audience through a testimony.

In La mano de dios, Pepa Zaragoza plays Qamar—an Afghan woman forced to dress as a man to survive in her native Kabul, under the rule of the Taliban regime. The research process to create the character of Qamar inevitably encountered the figure of Nadia Ghulam, an Afghan refugee living in Spain who for years was forced to adopt the role of bacha posh (a woman who dresses as a man) to survive in Kabul.

Nadia and the character of Qamar come together during this talk through Nadia’s fondest memories and the strength instilled by her mother through stories of her country. After introducing herself and sharing her testimony, Nadia will recount in her native language one of the stories told by her mother, which is included in her book Contes que em van curar (Stories that will heal me). Each paragraph will be repeated by Pepa in Spanish, as she gradually becomes Qamar. After finishing the story, Qamar will ask Nadia a series of questions. From Afghan to Afghan, from refugee to refugee, from woman to woman.

Afghan writer and refugee in Spain. She posed as her late brother for ten years to avoid the severe restrictions imposed on women by the Taliban regime. Years later, she recounted this experience in the novel El secreto de mi turbante, co-written with Agnés Rotger, which won the 2010 Prudenci Bertrana Prize.

In 1991, during the Afghan civil war, she was severely wounded when a bomb destroyed the Ghulam family home. Six months and fourteen operations later, she left the hospital with scars on her face that would mark her for the rest of her life. At the time, the Taliban had taken control of the country, and her family had lost everything due to the war. Her brother had died, her father was in poor health, and neither she nor her sisters or mother could work because they were women. It was at this point, at the age of eleven, that she decided to adopt a new identity and impersonate her brother Zelmai so that she could work and feed her family.

In 2006, thanks to the Association for Human Rights in Afghanistan (ASDHA), she arrived in Barcelona, where she now lives with her adoptive parents. She is currently involved in different initiatives to help her country, as well as learning Catalan, IT, social integration and other areas related to the quality of the work of NGOs. 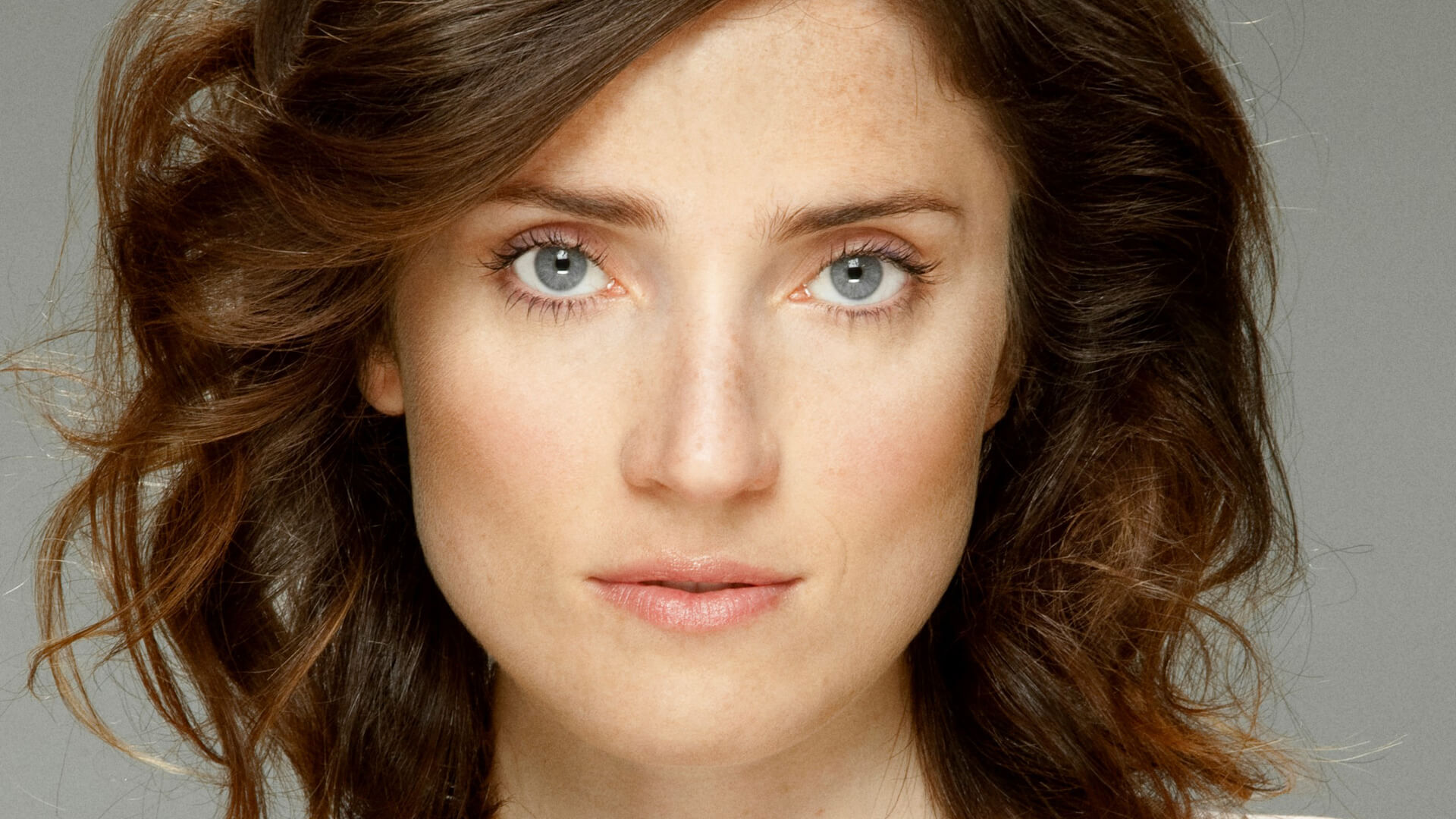 She holds a Degree in Dramatic Art, specialising in Textual Interpretation, from the Royal Higher College of Performing Arts (RESAD) (2006-2010) and a Master’s Degree in Theatre Creation from the Carlos III University of Madrid, under the direction of Juan Mayorga (2017-2018). She furthered her training as a director by completing a Master’s Degree in Stage Direction led by Carlos Tuñón. Regarding playwriting, she has produced monographs with Guillermo Calderón, Carlos Be, José Luis Alonso de Santos, Gracia Morales and Álvaro Salvador. Her play Bufones de la luna (2004) toured Spain before winning the García Lorca theatre prize.

As an actress, her latest works include La última cerveza del mundo, Microteatro por dinero (2020) and Galáctico (2018), both written and directed by Luis Felipe Blasco Vilches. Previously, she performed in Mujer olvido, as part of the programme of the 2017 Surge Festival, and the monologue Pandora, featured in the Monologue Marathon of the Playwrights Association (Asociación de Autores de Teatro). She has worked under the direction of Ernesto Arias in Calderón Cadáver (2015-2016) and has participated in the Fringe, Clasicoff and Almagro Off Festivals. In recent years, she has trained under leading figures in the field, including Jose Luis Gómez (at the Taller de la Palabra workshop at Teatro de la Abadía), José Carlos Plaza, Will Keen, Julián Fuentes Reta, Pablo Messiez, Lidia Otón, Ernesto Arias and Hernán Gené. Her latest project was as assistant director of the play Siglo pirata, which premiered at Nave 73 as part of the 2021 ClassicOFF festival.

She has also collaborated with other companies such as Noviembre Teatro, Uroc Teatro, Teatro Meridional, Micomicón, Zascandil, and Factoria Teatro. In addition, she has appeared in a number of feature films, short films and television series. Her recent works include La Baltasara, which premiered at the Almagro Festival and opened at the Teatro de la Comedia in the 21-22 season, Manolita Chen, un cuento chino, which premiered at Teatro Circo Price in spring 2021, and El maestro que prometió mar, (currently in production).