Please arrive well in advance as the auditorium will be closed once the performance has begun.

With the collaboration of

“I am a dancer, and I had never seen my parents dance before.

While researching for a project in which I needed to learn to dance as they did in the sixties, I came up with the idea of filming my parents dancing, and by observing them, I discovered things about them that I didn’t know. Stopping to watch your parents is not something we do very often, and this simple act triggered many questions for me at that time. This is an investigation that began in my parents’ living room and gradually expanded to other rooms, building something related to emotions and memories. There were generations before us that interacted with their bodies and danced a lot and very well, and that is something that makes them different from us. I want to explore how far these differences go and what I can learn from all those people who used to fall in love dancing.

Have you ever seen your parents dance?”

With the collaboration of 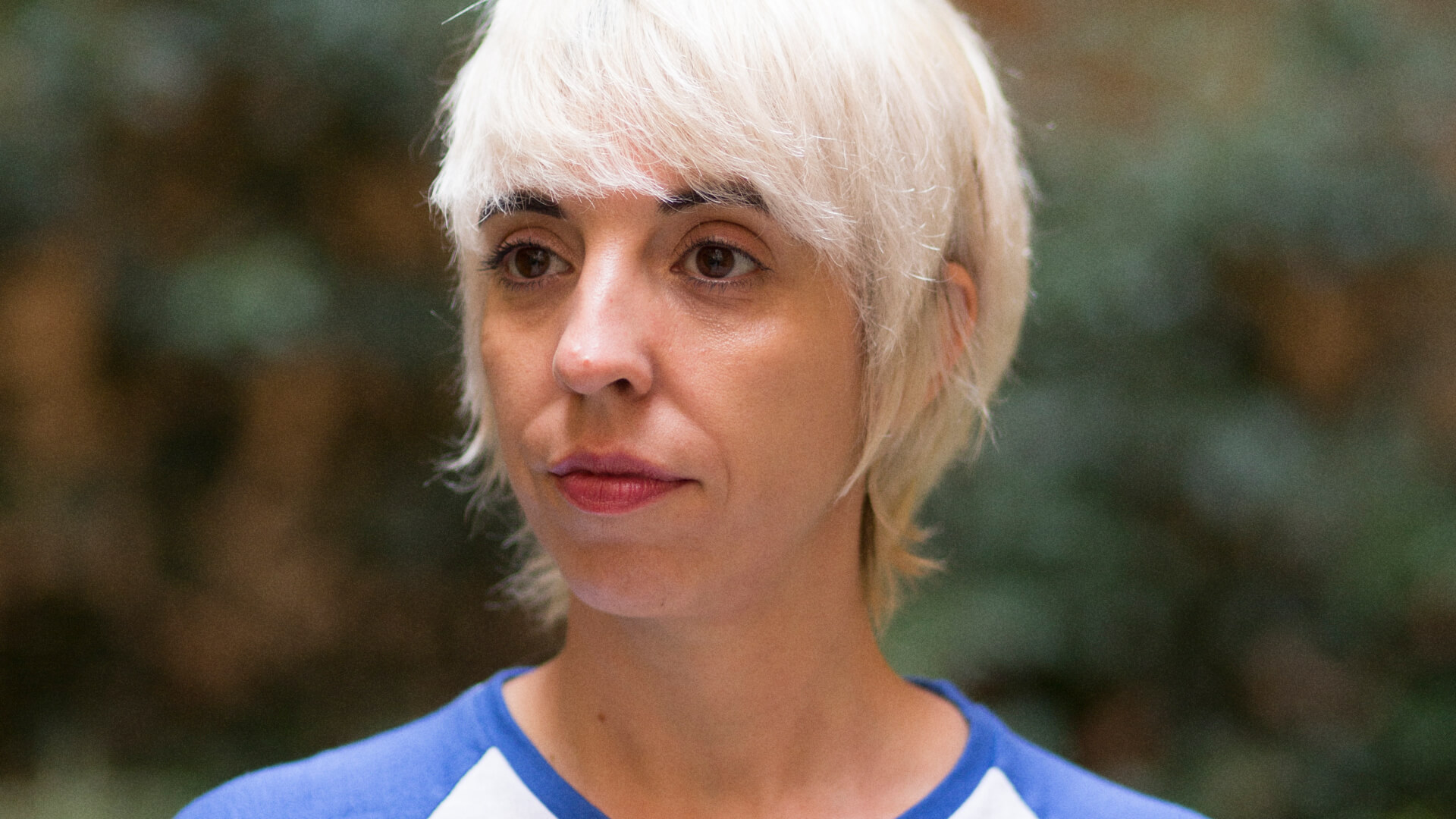 Amaya is a dancer and choreographer and holds a Degree in Art History from the Complutense University of Madrid.

With a somewhat eclectic career, her creations range from pure dance to more performance-based pieces, including collaborations with artists from other disciplines. Her career is currently more focused on stage movement and theatre choreography.

She has completed creative residencies at Centro Coreográfico Canal and the National Dance Company (Compañía Nacional de Danza). Furthermore, several of her works have received grants from the Madrid City Council and the Community of Madrid. She has worked for Teatro de la Zarzuela, Teatro Real, Teatro Español, Teatros del Canal, Teatre Lliure and Centro Dramático Gallego, and has been involved in several productions for Centro Dramático Nacional.