Novels and dramas attest to the failure of life. Literature (to mention just one of the fine arts) is born by sublimating all the things we want to do but don’t do. In the words of Angélica Liddell: I write because I don’t have a gun.

If those gathered around this table, namely Carla García Domènech, Víctor Balcells, Soren Evinson and Cristina Morales, had a gun, they wouldn’t know what to do with it either. As artists, we are even deprived of this in the ill-fated year 2022. We must learn about ballistics together. García Domènech is known for having founded the mythological being of the free whore, whose direct action has been censored even (and most significantly) by the trade union (CNT). Balcells, a lone hacker, draws cards in clandestine martial arts tournaments to predict the effectiveness of the blows about to be struck. Evinson is a martial artist who believes that ever since getting his face smashed in every weekend and sometimes during the week, his Nijinsky tights fit better, and his falsettos come out cleaner. A barefoot Carmelite priest calls Morales a Kurdish guerrilla in front of a church full of believers and tourists, something from which she has not yet recovered because neither she nor any of her coreligionists gathered around the table wouldn’t know how to use a gun even if they had one. We wouldn’t know how to use the guns used by Kurdish guerrillas. We have no idea.

For this reason, while organising ourselves for the necessary group training, we ridicule and challenge Manu Chao’s well-known pacifist claim that if he were given a tank, he would destroy it. That tank that Manu Chao despises from his well-known position of privilege is our sexual self-determination. That tank so despised by him represents emancipation from our bosses for us. That tank that this Western white man who sells out stadiums hopes to destroy is the breakdown of the legitimate monopoly of violence by the capital and the state. The barefoot Carmelite may not have been that far off the mark. Although we don’t carry a gun, it is as if we did. That’s how badass we will be—like Caesar’s wives: we have to be violent and look violent. And it is only to appear more sophisticated (while we do what really interests us, namely shooting practice and post-porn) that we write novels and do theatre. 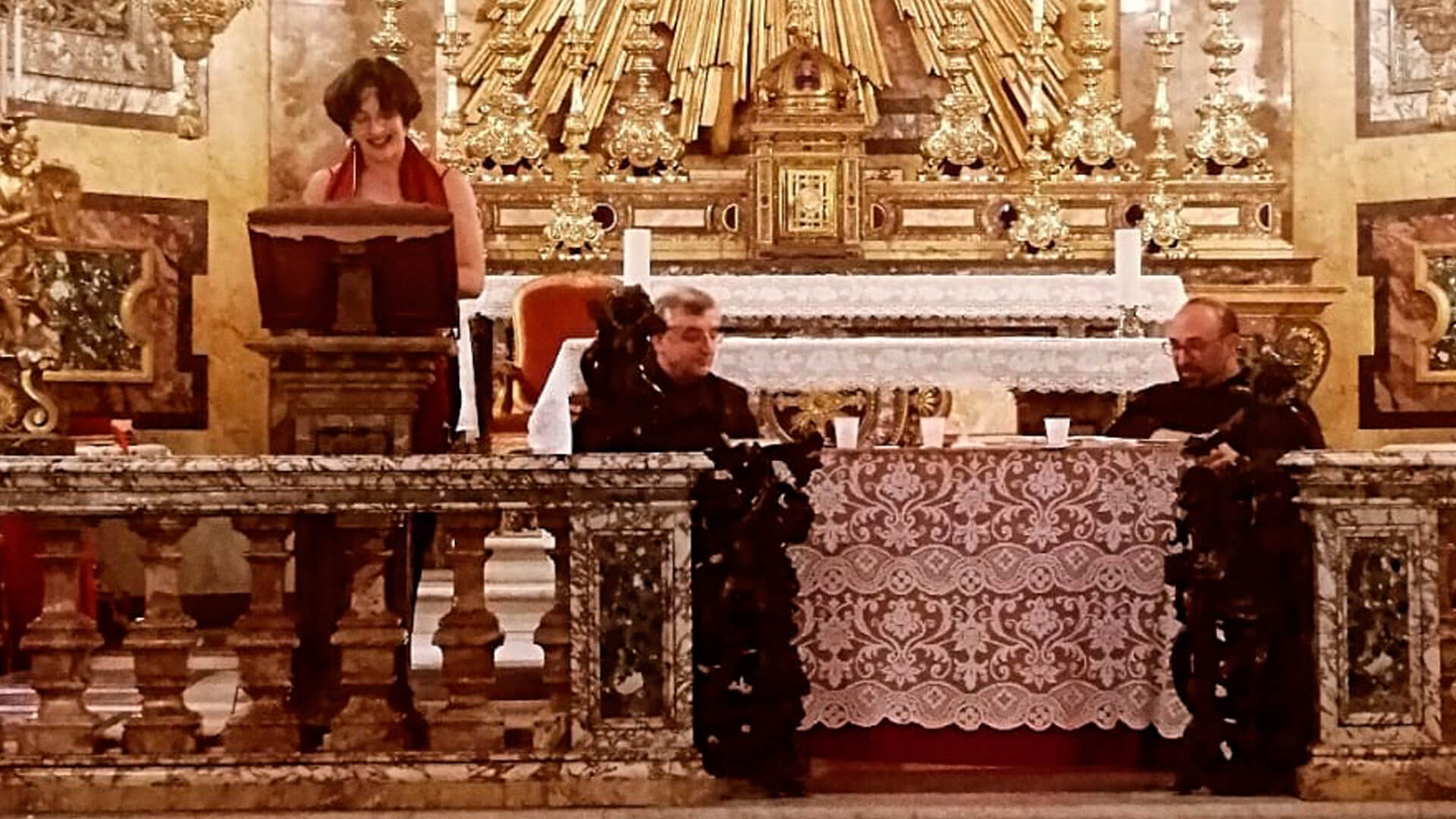 Born in Granada in 1985, she has a degree in Law and Political Science and is a specialist in International Relations. 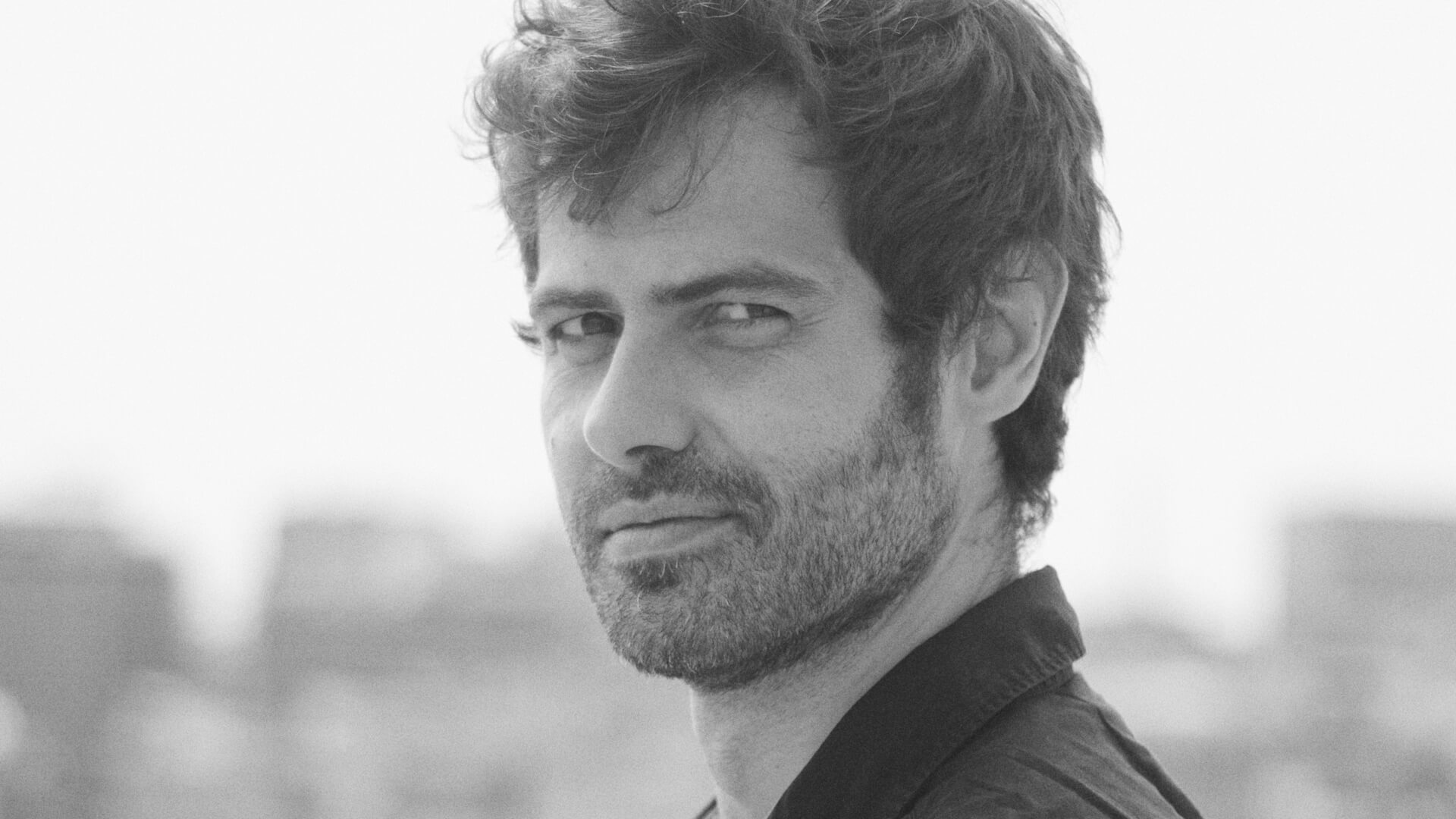 He studied Humanities at the University of Salamanca and is self-taught in creating and positioning web pages. He also writes fiction, paints and creates videos.

He published the novel Discotecas por fuera (Anagrama, 2022) and the short story collections Yo mataré monstruos por ti (2011) and Aprenderé a rezar para lograrlo (2017), which was a finalist for the 2017 Setenil Award, and the biographical piece 189 errores (2016). 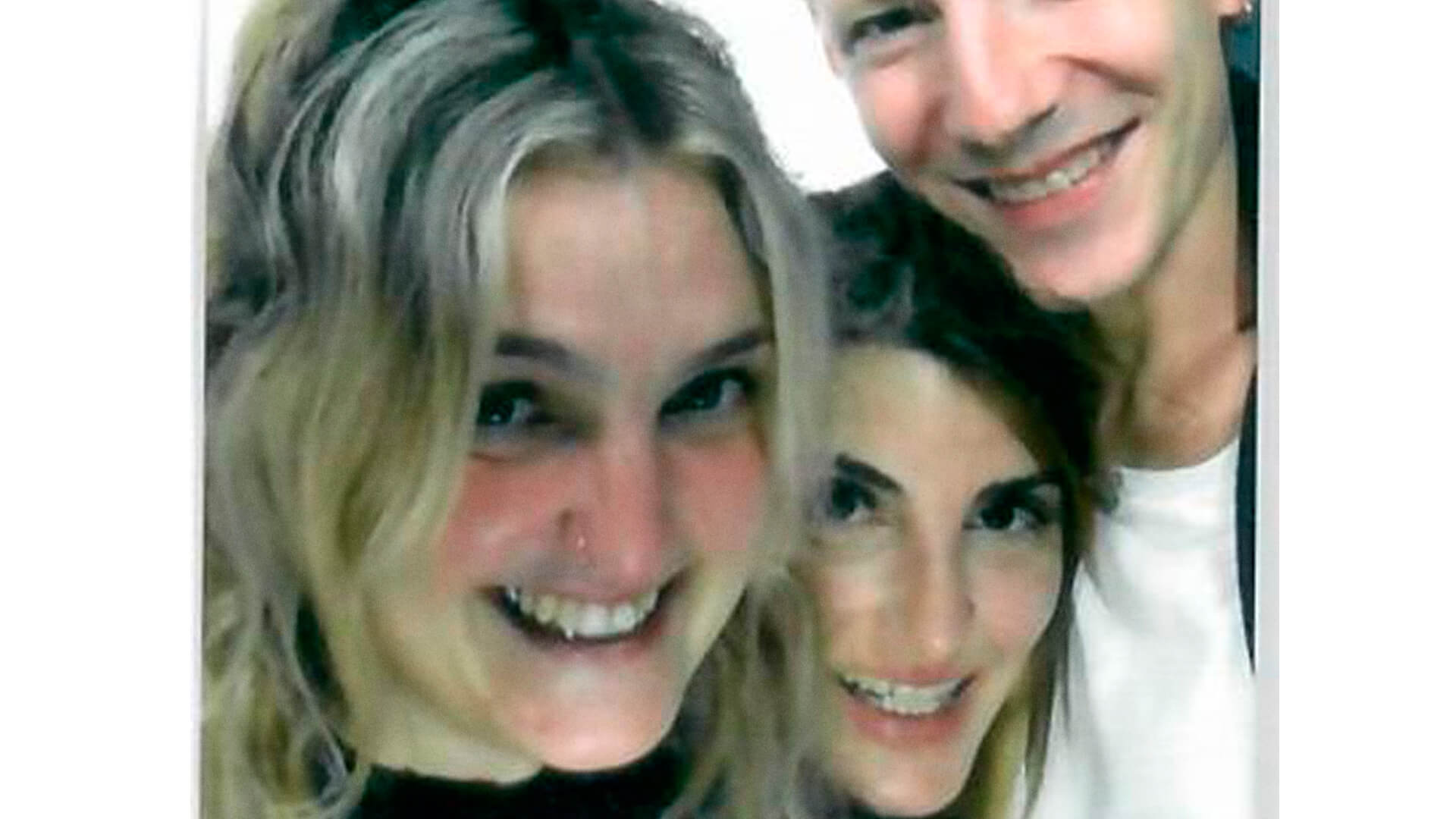 Born in Ibi in 1988, she holds a degree in philosophy and a master’s degree in Literary Theory and Comparative Literature. Her intellectual interests include reflecting on enjoyment and its relationship with politics. In 2021, she published a false autobiography on abjection.

While at university, she studied under Santiago López Petit and was a member of several political groups, including the Assemblea UB Raval and Acció Llibertaria de Sants, participating with the latter in the 2013 Febrer Llibertari conference with the paper “Desesperación urgente. El goce como deber capitalista” (Urgent desperation. Enjoyment as a capitalist duty). She is currently a philosophy teacher, lyricist (of sorts) and cigarette roller for post-punk writers, teenage children and fishermen during her working days. 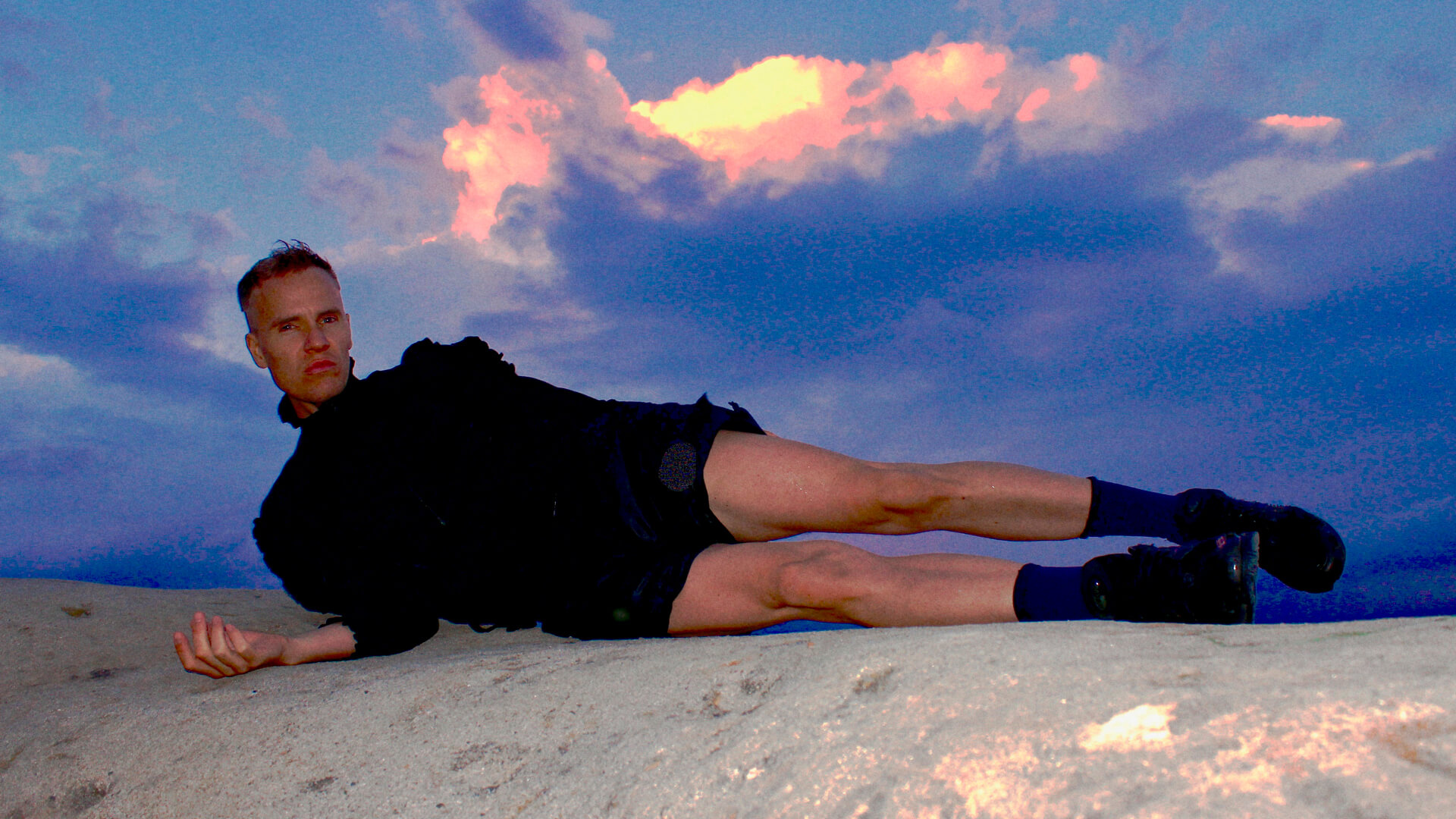 After studying at the Theatre Institute of Barcelona, he completed a Master’s Degree in Performance at the University of London, graduating with honours. He lived in London for six years, developing his art mainly through collaborations with other artists such as Oreet Ashery and Karen Christopher.

His first work, Homage to the Idiot (2014), involved a collaboration with Bernat de Gispert, a performer with functional diversity. His collaboration with the visual artist Charlie Hope resulted in two self-produced works: Hello World!!! (2015), a performance constructed through action, poetry and catharsis to the rhythm of signals captured from the audience’s phones, and ATOEWEFTR (A Tower Of Emotions Will Emerge From This Room) (2016), an installation and performance that pushes the audience’s perception to the limits.

A Nation Is Born In Me was his first solo work, which, since premiering at the 2018 TNT Festival in Terrassa, has been performed at the Centre National de la Danse in Paris (CND, Paris), Next Festival, Grec Festival and the Goethe Institut in Madrid, among others. His latest work, Just Desire (2021), will premiere in February 2021 at the Salmon Festival in Barcelona and has been performed at Espace Pasolini as part of the Cabaret de Curiosités festival by Le Phenix Valenciennes, La Quincena de Dansa Metropolitana and Antic Teatre. Just Desire is co-produced by Antic Teatre, Le Phénix Valenciennes and Quinzena de Dansa Metropolitana.

Søren Evinson uses the body, words, song, materials and objects to construct works that explore the idealisation of contemporary culture. He draws on motifs and imagery from contemporary life and our consumer society. He employs the medium of performance to penetrate the world of performance art to create new fantasies of the spectacular. His works are intense, exuberant, complex, delirious and constantly questioning reality.