Cañada Real, located only 20 minutes from the centre of Madrid, runs along 14 kilometres of an old cattle route and is divided into six sectors. It dates back to the 1950s following the influx of migrants from the south of Spain who arrived in the capital in search of work and opportunities. Currently, the neighbourhood is home to 7,680 people (including 2,800 children under 16 years old) of 17 different nationalities. A strong community and neighbourhood movement has emerged over the years amid this multicultural and diverse context, working to protect and defend the rights of the neighbourhood and its inhabitants.

The process that creates the neighbourhood, the official and unofficial rules that organise its geographical and social map, and the steps and difficulties faced by the local residents to ensure its survival are some of the key issues that will be covered during this panel discussion. We will be joined by Houda Akrikez (resident of Cañada and spokesperson of the Cívica por la Luz Platform, representing the entire neighbourhood community movement today), Susana Camacho (community social psychologist and cultural manager) and Diego Peris (architect and representative of the Todo por la Praxis art collective). Through their accounts and experiences, we will learn about the nature and idiosyncrasies of the particular and complex process of neighbourhood construction undergone by Cañada Real since its creation.

Biographies of the speakers 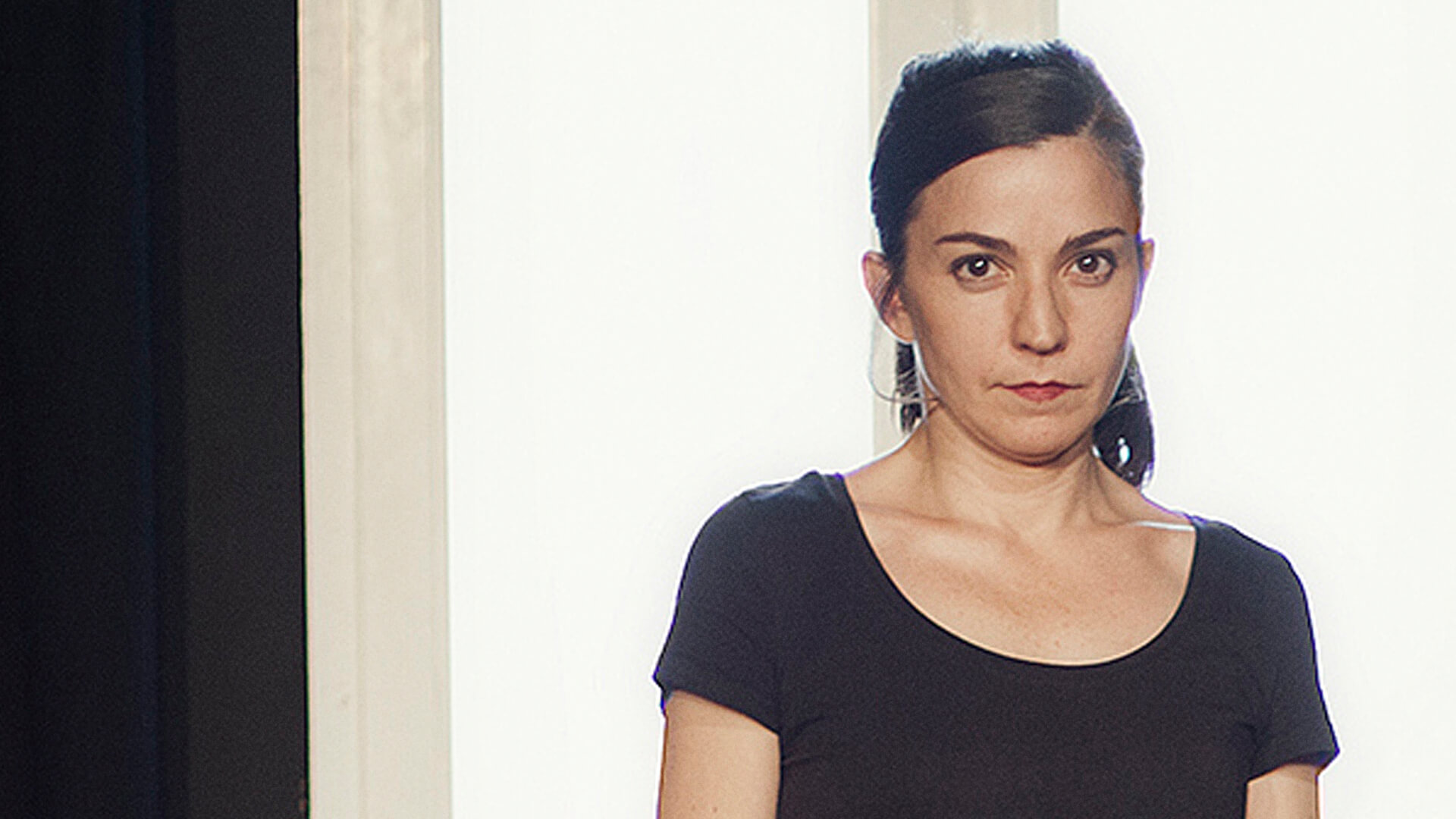 Director, actress, philologist and theatrical pedagogue. After working as a journalist for a decade, she trained at Cuarta Pared, Teatro de la Abadía, Odin Teatret (Denmark), Jerzy Grotowski’s Workcenter (Italy) and Teatro Zar (Poland). She worked as an actress and teacher in the field of theatrical research in Spain and Italy from 2013 to 2021. She is currently a teacher at Cuarta Pared. 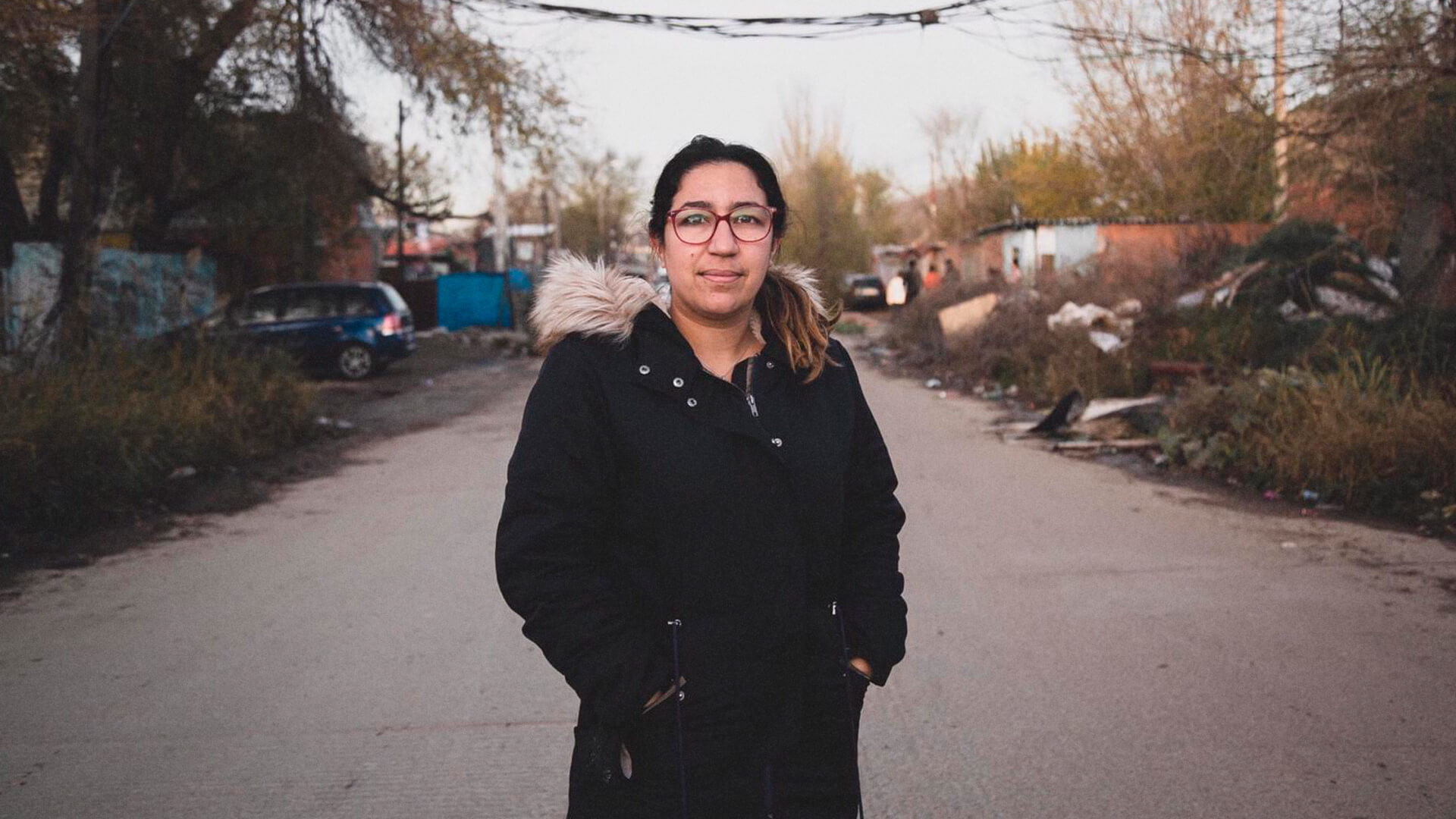 Intercultural mediator, full-time human rights advocate, founder and spokesperson of Tabadol, member of the platform for electricity in Cañada Real and mother of two daughters.

Since 2 October 2020, thousands of people have been surviving without electricity in Cañada Real. The already critical situation became unsustainable when, in early January, the Filomena snowstorm brought snow and sub-zero temperatures to Madrid. This is how government administrations are treating 4,500 people, including 1,812 children and adolescents, in an area that has been the focus of the demolition plans of the City Council and the Community of Madrid for the last two decades. The media interest is centred on the 500 days without electricity in Cañada Real on 14 February. That is the reality that Houda is up against. 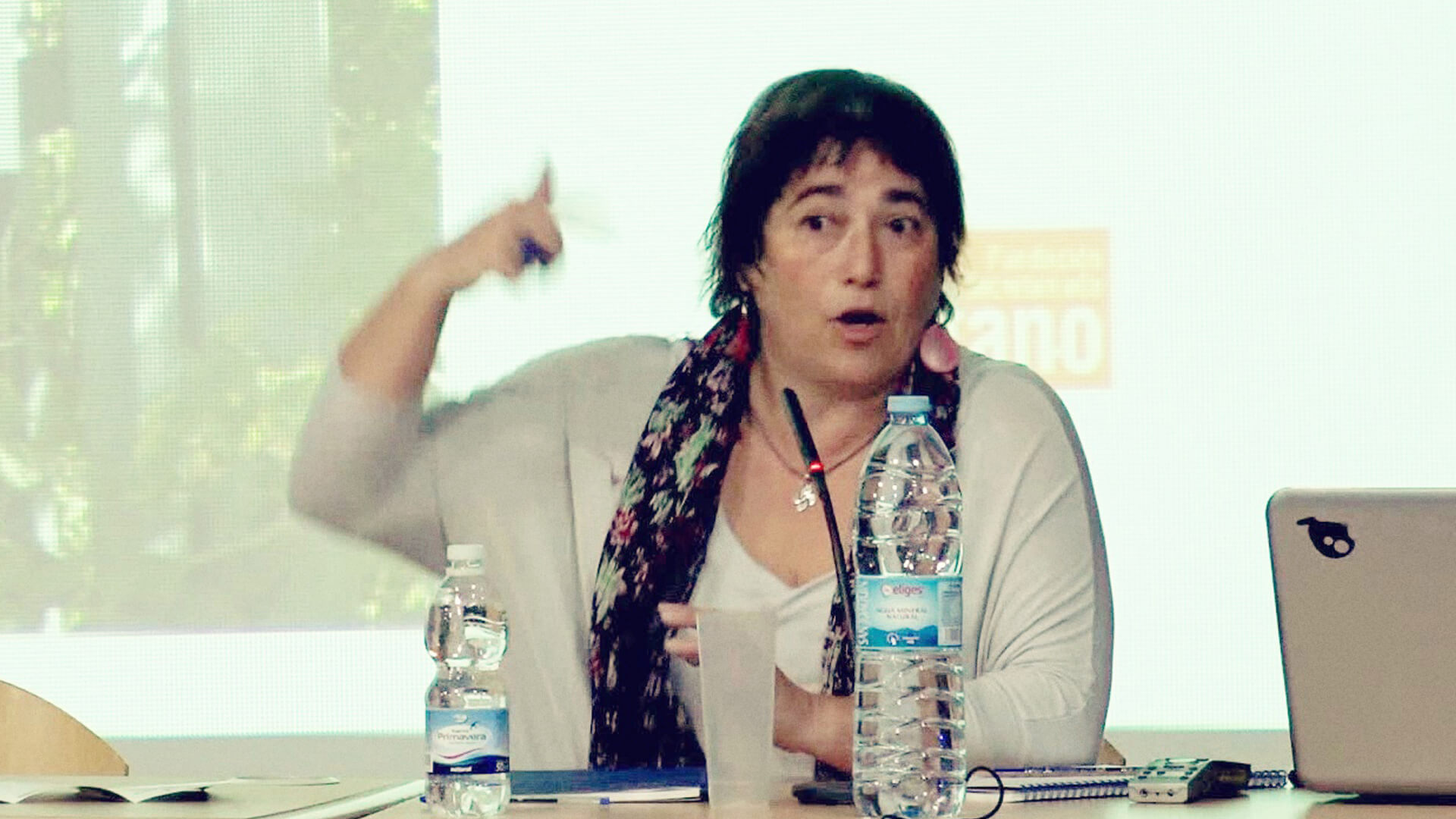 Susana holds a Degree in Psychology from the UAM (1993), specialising in Gender and Development Studies, Interculturality and the Human Rights Approach.

Since 1992, her professional career has been marked by intercultural community engagement work in different neighbourhoods of Madrid, including Puente de Vallecas, Villa de Vallecas, Vicálvaro, and primarily in Getafe, Leganés and Móstoles. From 2010 to 2020, she was actively engaged in community projects for Cañada Real in Rivas-Vaciamadrid and Coslada for Fundación Secretariado Gitano. Furthermore, in 2000, she was involved in social and community projects in several cities in Guatemala.

In 2021, she worked in the Municipality of Móstoles through an agreement between Fundación Secretariado Gitano and the Department of Social Rights and Senior Citizens in a Social Support Project for Roma families living in Móstoles, particularly in the Sabinas settlement. She currently works in the two Fundación Secretariado Gitano Centres in Villaverde and Carabanchel.

Susana is also trained and interested in Cultural Management, a field she discovered at Escuela de las Artes 08 (2008) during the annual summer course organised by the Círculo de Bellas Artes and Carlos III University of Madrid. Since 2011, she has collaborated with art institutions such as SGAE, Fundación VOCES and Semillas de Circo and since 2021 with Centro Dramático Nacional through the Cañada Real DRAMAWALKER project. 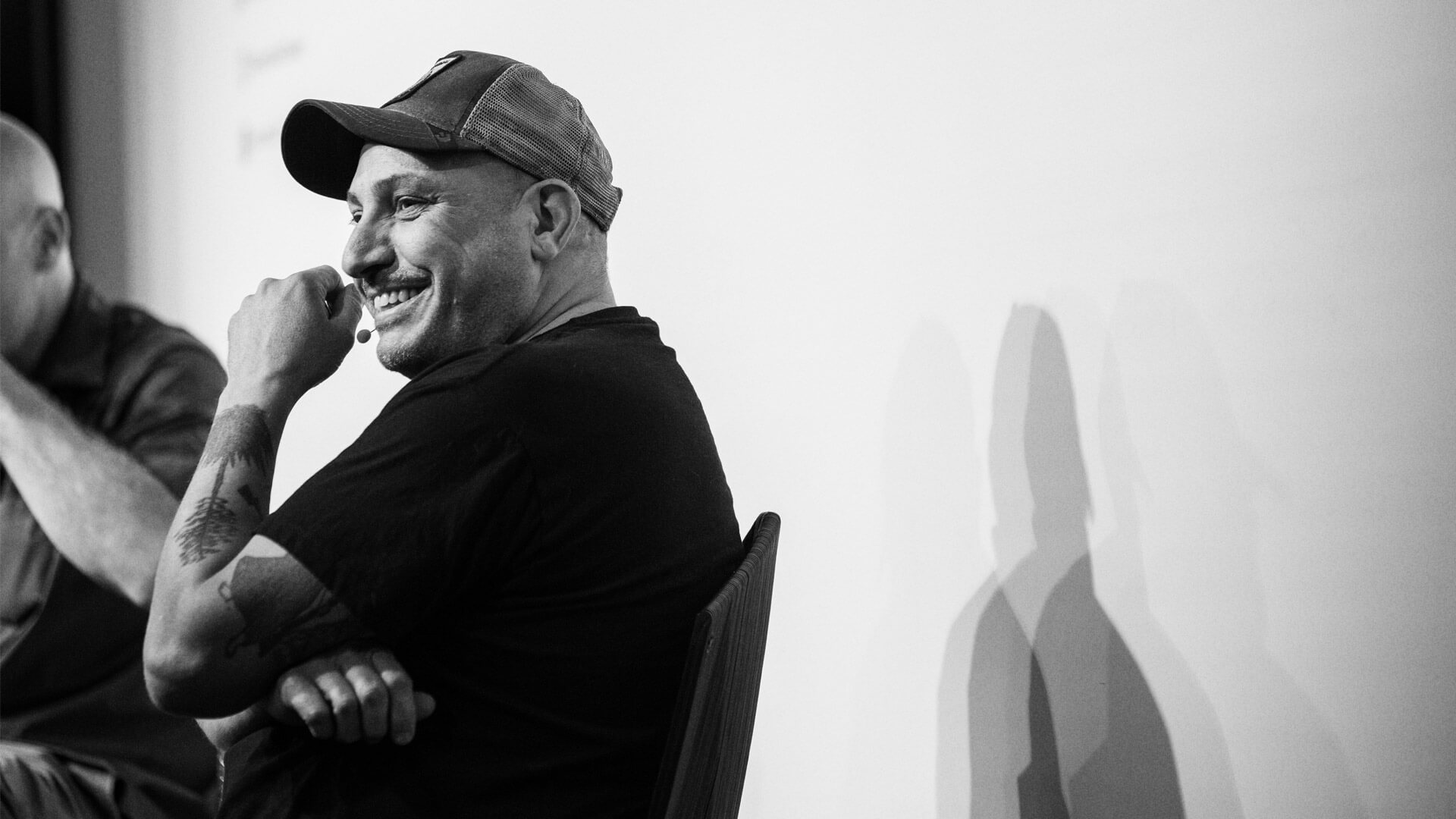 Diego is an architect and artist. Together with educator Jo Muñoz, he forms part of the art collective Todo por la praxis. Their interests focus on dissidence as a political form of resistance that constructs other types of possible imaginaries.

They use collaborative practices to install spaces for critical thought, agitprop, counter-advertising and visibility or guerrilla communication as aesthetic/political counter-narratives. Through this approach, they aim to activate new forms of transcultural subjectivity as a means of emancipation and decolonisation of dominant thought based on processes of research/production/action in both geographical and symbolic territories.