When I was 19 years old, during an acting class, my teacher asked, “Is theatre necessary? In my secondary school philosophy classes, I had learnt that a necessity is something that cannot be otherwise. Could theatre not exist? That was the question, and that very question opened up the possibility of an affirmative response. I thought, “No, please, not now. I need theatre now more than ever. Why are you asking that question now? I only discovered the theatre two years ago, and now you’re suggesting that maybe I don’t need it! Fuck, fuck, fuck, fuck! It saved my life. If they take it away, I’ll die. I’ve missed out on this my whole life, and now that I’ve started, they’re asking me if it could cease to exist. Why?” Throughout my professional career, I have been asked why theatre is necessary at least a million times (no exaggeration), but no one has ever asked me if it is necessary to imagine, as if they were two different things. If imagination is produced by the body, and theatre is the body imagining, and if nobody questions the need to imagine, why should we question the need for theatre? And above all, why is the need for theatre questioned in times of crisis when imagination is more necessary than ever? What kind of ideas and thoughts underpin these doubts about the need for theatre? 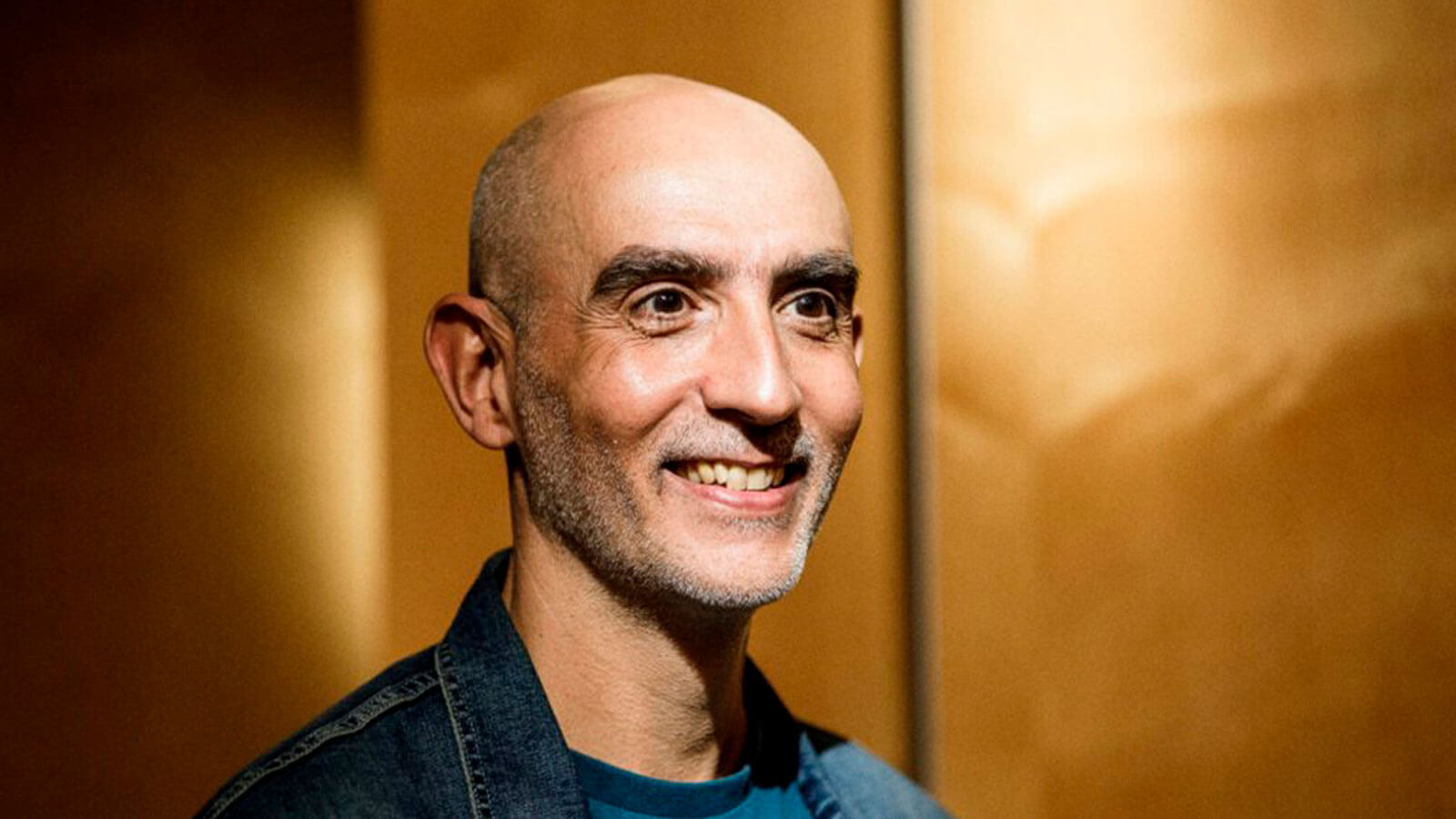 Playwright and theatre director with a degree in Law from the University of Navarra and in Stage Direction from the RESAD. His work is characterised by its humour, the stylistic inventiveness with which it examines issues relating to his personal experiences and circumstances, and by his commitment to research into new dramatic structures. With a profound knowledge of theatrical craft, throughout his career he has alternated directing his own texts with adaptations of repertory plays.

Sanzol won the National Dramatic Literature Prize in 2016 for his play La respiración and the 12th Valle-Inclán Theatre Prize in 2017 for La ternura. He has been distinguished with the Theatre Award of the Community of Madrid and with an Honour from the Government of Navarre for his professional career. He has won eight Max Awards for the Performing Arts, including five as Best Author and three for Best Show.