The María Guerrero Theatre has become a huge puppet theatre to educate princes, where we, the public, are the princes.  A group of actors under thirty years of age, an author with a canonical repertoire, called to a duel: What is this about educating?

This is the story of a young man (one of many…) who reveals himself to the inherited plan and embarks upon a journey to find himself, the perpetual struggle between youth and the imposition of the established, of authority.  And there are friends, and there is a bar, and an impossible love, and clash with death.

A Wagnerian, cinematic and anachronistic proposal.

Valle Inclán writes in The Wonderful Lamp:“when you look at your image in the magic mirror, evoke your child’s shadow. Those who know about the past know about the future.”

I was twenty-five years old when I directed my first work, it was Valle-Inclán’s The Dragon’s Head. I’m going to turn forty, and it still interests me. Behind the fairy-tale of good and bad, behind the simplicity of its form, in the farce lies a punky impulse to destroy the traditional worlds, to end the established norm.  It’s not for nothing that critics of the time said it was not appropriate for children.  The Dragon’s Head was part of the “Children’s theatre” project in Benavente, which Valle accompanied with the conviction that it was the basis of the renovation of the national theatre. Of all the Valles I could choose, I choose the most marginal one, the one who writes for whom nobody wants to write: childhood, and I propose a fairy tale for adults.

At a time of profound changes in Spanish tradition, The Dragon’s Head is an invitation to ask ourselves what tradition is, how we decide what is good or bad, who decides it and how we build new ones. Do we know about the past? How do we relate to it? Can we know about the future?

Perhaps, if we evoke our children’s shadow, we can achieve it… 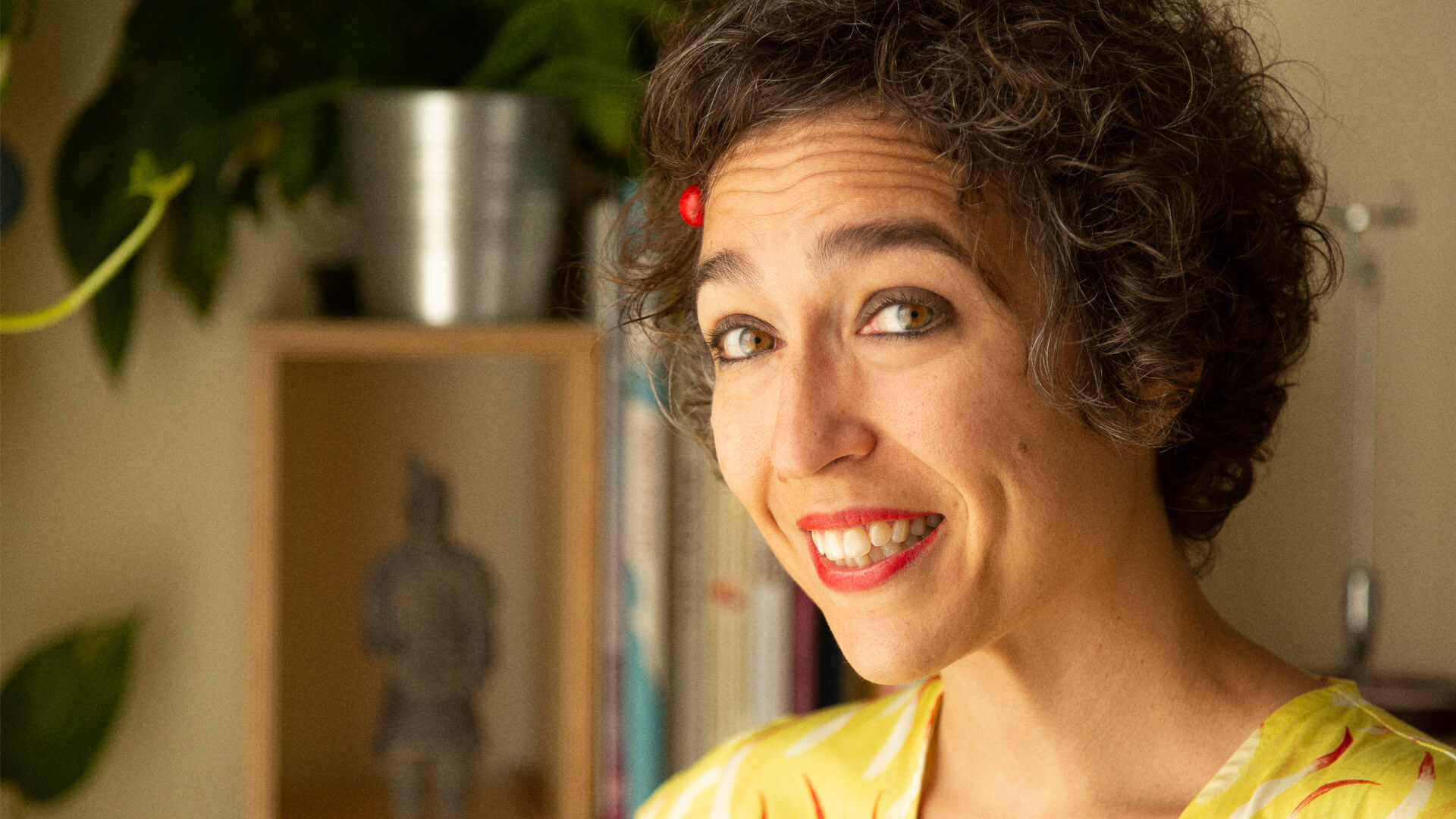 Lucía Miranda is a stage director, dramaturg and art-educator. She is the founder of Cross Border, which works at the overlap of performing arts, education and social transformation.

She has won the “El Ojo Crítico” Award from RNE de Teatro 2018, the José Luis Alonso “Jóvenes Directores” Award from the ADE 2013 and the Special Mention of the Jury of Almagro Off 2011. Their works have premiered at the Thalia Theatre in New York, the Sánchez Aguilar Theatre in Ecuador, Teatre Lliure in Barcelona, Teatro La Abadia in Madrid, Microtheater Miami, and Spain’s Centro Dramático Nacional, obtaining the ACE and HOLA awards in New York and the UN Woman in Latin America against gender violence.

As a dramaturg, she has written Casa (Leonardo BBVA grant), Fiesta, Fiesta, Fiesta (finalist for best playwright at the 2019 Max Awards), I am Miami (Teatro Autor Exprés), Nora,1959 and Alicias buscan Maravillas (5th SGAE Laboratory of Theatre Writing); shows that she has also directed. She has co-written País Clandestino, which has toured festivals such as FIBA in Argentina, MIT Sao Paulo, Fidae in Uruguay and Almada in Portugal.

As an artist-educator, she has coordinated projects in the United States, Latin America, Europe and Africa and is currently coordinating Nuevos Dramáticos, the CDN’s children’s project.  She holds a Master’s degree in Theatre and Education from New York University and a master’s degree in Performing Arts Management from ICCMU-Complutense University. She is a member of New York’s Lincoln Center Theater Directors Lab.