Written by Vanessa Espín and directed by Raquel Alarcón

Thanks to the entire neighbourhood community of Cañada Real, and the social partners that work in this neighbourhood, for opening their doors to us and inviting us in. Especially to Miguel, Rahma, Houda, Khadiya, Diego and Jo, Rocío, Susana, Javier, Ángel, and José, who literally opens the social community for us every time he sees us arrive. Thanks to Vanessa for putting the words to it. Thanks to Aitana, Elvira, Beatriz, David, Kike and Mónica for giving it shape. Thanks to the entire CDN team for their trust.

400 días sin luz (400 days without electricity) is the history and map of a neighbourhood. It is also the story of Wafa and her family who live there surrounded by many other families. This story will be a map of all the people who live and have lived in La Cañada, because this place contains years of dreams, kitchen gardens and birds. A neighbourhood is a place to live in, to plant a cherry tree that bears fruit and breath, a place to weave door-to-door intimacies, season after season.

One day they are left without one of the fundamental rights to lead a dignified life: electricity. From that moment on, they will stop living and a fight for survival will begin. That fight will not be new, they have been demonstrating for years who they are. They have spent years weaving home, dream and promised land with the threat of losing everything. Wafa is a teenager who dreams of studying medicine, she has not asked to be born in that place and she fights to continue with her life despite all the difficulties. In Cañada they know that when you have to fight to defend hope, promise and dignity, you lose time in life. How to live and defend life without losing it? How to defend that place that we call shelter? How can you ensure that your children do not lose their warmth, joy and tenderness? We have to keep going. We must defend life and the cherry tree in the courtyard. How do we do it without electricity?

Neighbourhood: “Part of a city that contains a spontaneous social grouping and that has a distinctive physical, social, economic or ethnic character by which it is identified”.

We first arrived in Cañada Real in January 2021. We had just come out of a historic snowfall and came loaded with press headlines and a handful of ideas. That day all we did was walk. I remember it was like going back to my childhood village, to my grandparents’ house, to home. Since then, 18 months have passed and countless meetings have taken place. Since then, every time I go back, I also return to the feeling of that first day.

Cañada Real – which emerged in the 1950s along 14 kilometres of an old cattle route – is described as “the largest illegal settlement in Europe” but families of three generations now live together there. Around 8,000 people of 17 nationalities, with 2,800 minors. After decades of legal battles (and an endless journey of protests, reports, power outages or regional pacts), its residents have learned to organise themselves, defend their rights and claim their identity. Today, its residents continue to fight for a common goal: the will to stay, to protect that home.

What is a neighbourhood? What rules define its geographical and life map? How to ensure that it remains? This fiction is the sum of many anonymous faces that make up a reality that is as devastating as it is everyday. A choral story told by ten performers who give voice to more than twenty characters from three generations, three families, three cultures. The history of a neighbourhood that strives to maintain its dignity, like so many other neighbourhoods in any other big city.

Thanks to the entire neighbourhood community of Cañada Real, and the social partners that work in this neighbourhood, for opening their doors to us and inviting us in. Especially to Miguel, Rahma, Houda, Khadiya, Diego and Jo, Rocío, Susana, Javier, Ángel, and José, who literally opens the social community for us every time he sees us arrive. Thanks to Vanessa for putting the words to it. Thanks to Aitana, Elvira, Beatriz, David, Kike and Mónica for giving it shape. Thanks to the entire CDN team for their trust. 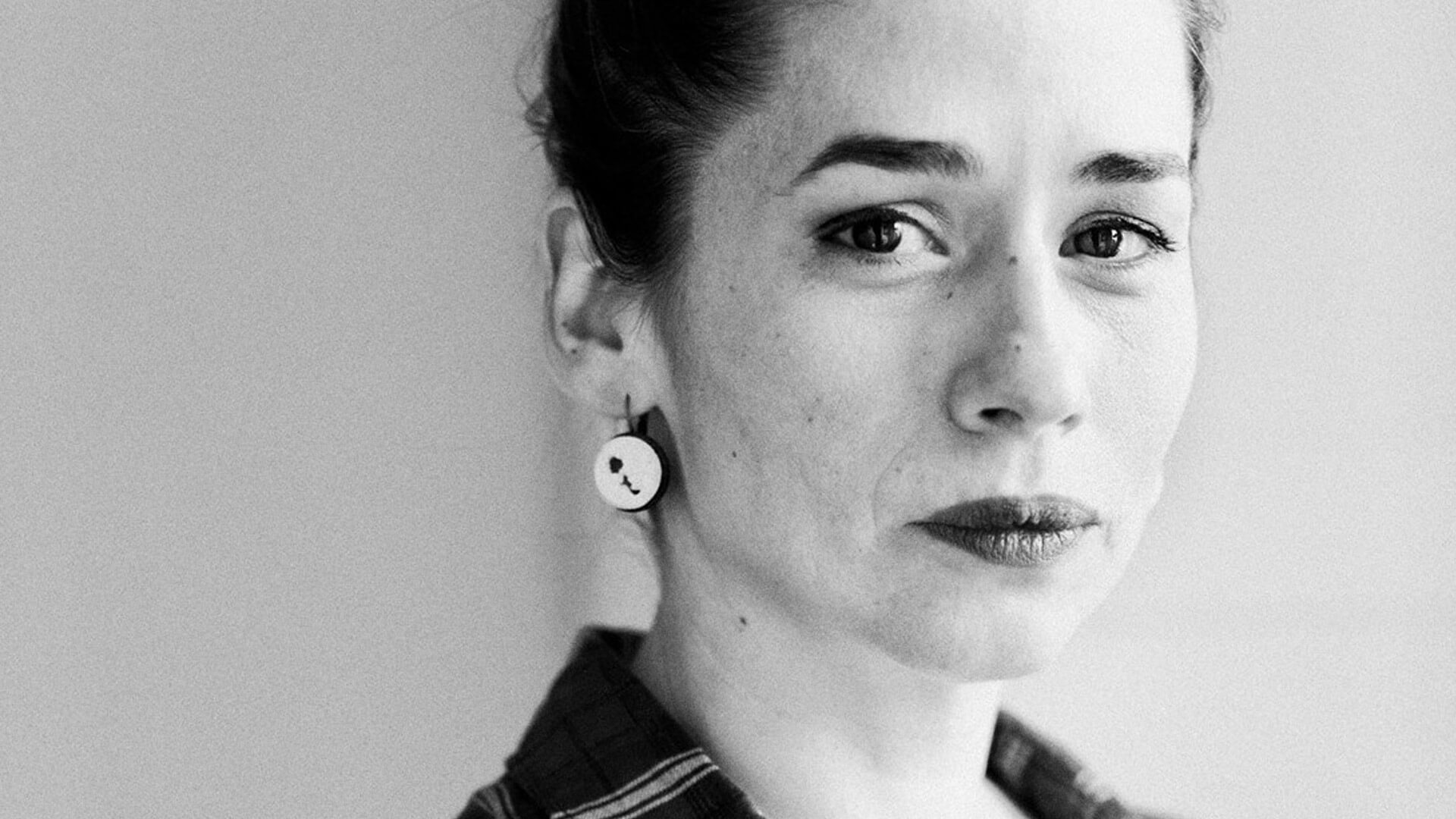 Director, actress, philologist and theatrical pedagogue. After working as a journalist for more than a decade, Raquel trained at Cuarta Pared and later at Teatro de la Abadía, Grotowski Institute (Poland), Odin Teatret (Denmark) and Jerzy Grotowski’s Workcenter (Italy). She worked as an actress and teacher, especially in the field of theatrical research, between Spain, Italy, and Poland from 2012 to 2021. She is currently a teacher at Cuarta Pared.

As a director, her latest works are Daniela Astor y la caja negra, based on the novel by Marta Sanz, adapted by Mónica Miranda; Sueños y Visiones of Rodrigo Rato, by Roberto Martín Maiztegui and Pablo Remón; The community mediation and theatre projects Cervantes de Boca en Boca, adapted by Denise Despeyroux and Eva Redondo; Todas Podemos Silbar, in collaboration with Félix Estaire; and Dramawalker Cañada Real, by Jorge Aznar, Alberto Conejero, Martín Maiztegui, Cristina Rojas and María Velasco. In addition, she has directed theatrical concerts, such as Il Teatrino delle meraviglie, by Cervantes, at the Marchesato Opera Festival in Saluzzo, and the 2021 Extraordinary Concert of Contemporary Music with ORTVE, at the Monumental; and the video creation piece Apuntes sobre realidad, for La Ventana del CDN. 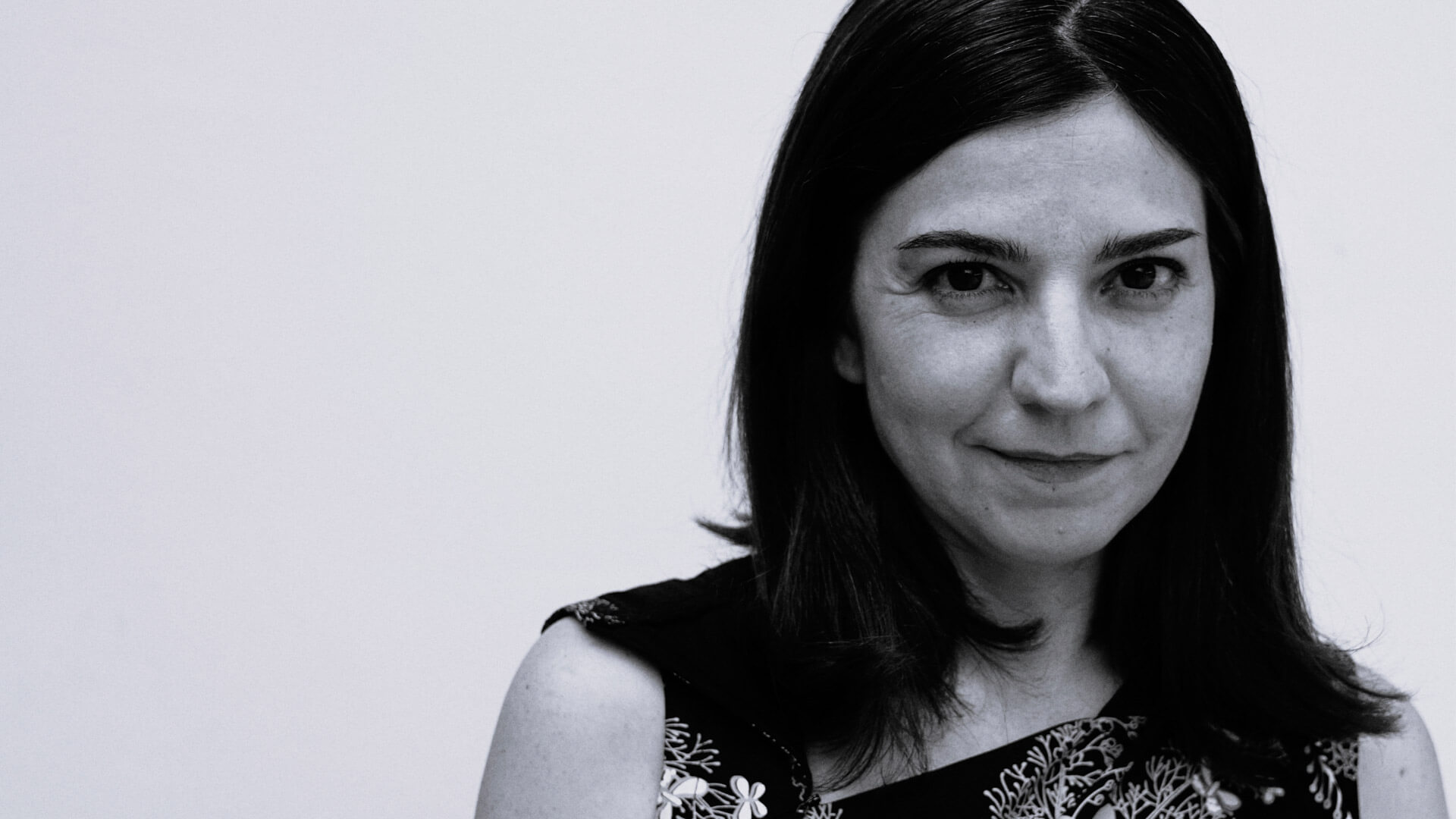 Graduated in Stage Direction with a specialty in playwriting at the RESAD, she also studied Dramatic Art at the Cuarta Pared school. Her work as an author is linked to the creation of a comprehensive and harmonious vision of the human being, both on a social and personal level, and her work as an actress branches out through directing, teaching, and writing.

She has written and directed Un animal en mi almohada scheduled for the Teatro del Barrio. First prize at the XXIII National Theatre Competition for City of Torrejón Stage Directors organised by the ADE. Finalist in the MET Theatre Awards. This work is assisted by the CAM for the creation of 2019 theatre texts for writing. She has directed Diana Raznovich’s Casa Matriz scheduled at the Teatro Español. She has written the plays: La mujer de tejero, Nada es normal, La memoria azul, Una bolsa de hielo en un corazón vacío and Los Suspendidos with the 2021 New Playwriting grant, awarded by the Teatro Victoria Eugenia in San Sebastián, Teatro Principal Antzokia in Vitoria-Gasteiz and Teatro Arriaga in Bilbao.