Her dream is to perform at the Centro Dramático Nacional. And the Centro Dramático Nacional invites her to write and direct Algunos días, because whilst she works as an actor, she also writes and directs… This is too much, I’m just an actress who writes and directs, she thinks. Algunos días would examine those days that leave an imprint on life: her first kiss, the death of her father… But she is sure (because she is very unsure) that would not be enough for CDN, that ‘alter’ of theatrical dignity… She wants to end it all. She’s going to melt like the Wicked Witch of the West… And then… 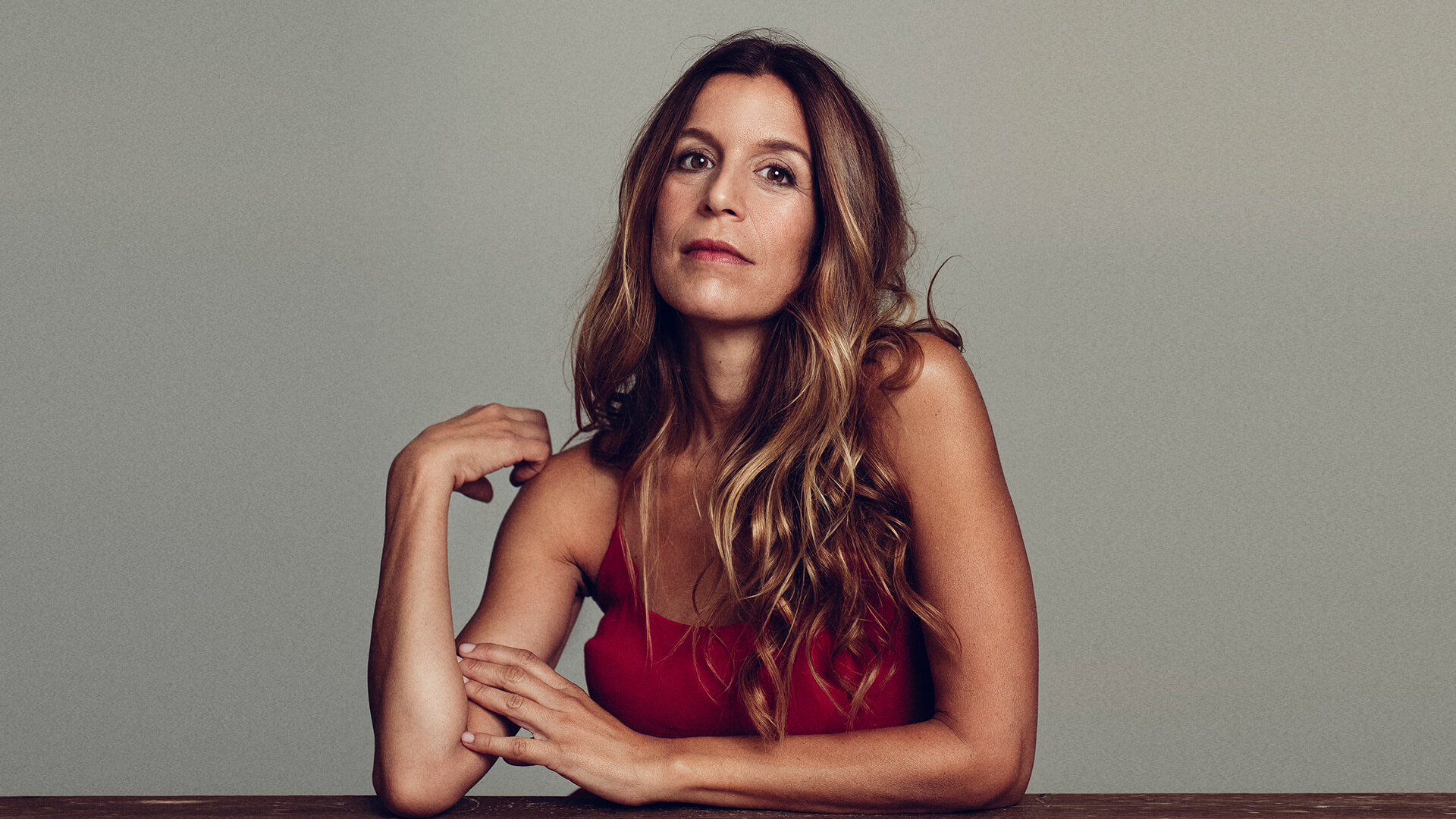 Actor, dramaturg and director. She holds a degree in Dramatic Arts from the Cristina Rota School, and a degree in Pharmacy from the University of Granada. She has also studied at the New York Film Academy, Laboratorio William Layton, Escénic@ Andalucía, RESAD…

As an actor, she has worked in theatre, as well as film and television, with María Ripoll, Beatriz Sanchís, Joan Font, Raquel Alarcón, Raquel Camacho, Adolfo Simón, Julio Fraga and more. Plus, she was nominated for Best Female Actor for Seis y medio at the Cine Andaluz Awards, and Best Female Actor at the 36th Festival Nacional de Teatro de Vegas Bajas for A bombo y platillo.

She has worked as a director and writer on LA PERRA (o la necesidad de ser amado), Felicidad (co-written with Homero Rodríguez), La última peli de Woody Allen, Me lo ha dicho Elisa and more. A finalist in the Best New Author category at the 2018 Premios Max, finalist in the 24th Torrejón de Ardoz Certamen Nacional de Teatro, Best Performance Award at the 2018 Feria de Teatro de Castilla y León, and Best Performance Award at the 2019 Indifest de Escena Miriñaque. Her work, Felicidad, was included in the Best Theatrical Productions of the Year by LaSala-RNE, and was also published by Acto Primero.