Events – both real and fictional – in the lives of the young Debbie Harry and Patti Smith serve as a starting point in this portrayal of an era (the seventies) and city (New York), a melting pot of diverse backgrounds and social classes. Both have decided to become performers, travelling a long way to find their place in the world, experiencing thrilling and exciting – but also sordid, tough and dangerous – times. 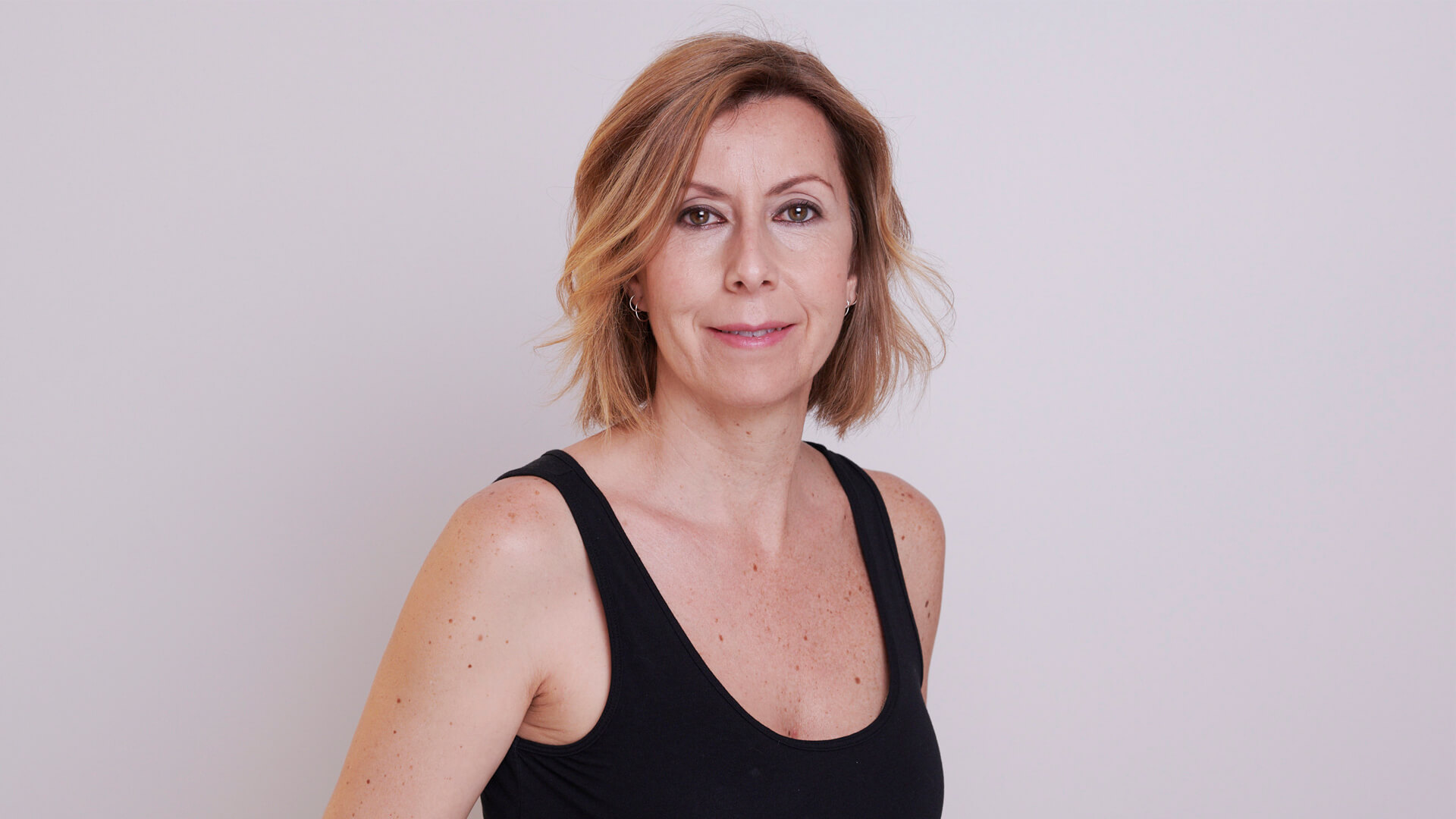 Holds a degree in English Language and Literature. He completed two years of Lecoq method acting training at the Estudis de Teatre Berty Tovias theatre arts school and performed in several productions. He has attended acting workshops by Manuel Carlos Lillo, Txiki Berraondo and José Pedro Carrión, among others.

He holds a Master’s degree in Public Service Translation and Interpreting (Universidad de Alcalá de Henares) and a degree in Dramaturgy from RESAD (2020). He is the author of several works, including Todos queremos a Pablo, published in Teatro: Piezas Breves Curso 2017-2018 (Ed. Fundamentos, 2018) and La mejor de las suertes, winner of the 7th Certamen de Textos Teatrales Parábasis in 2021.

He has published a research article entitled Golpe tras golpe: violencias en Morir (un instante antes de morir) and La sangre, de Sergi Belbel, in issue 45 of the theatrical research magazine Acotaciones, for which he has also translated other articles into English.

He was assistant director of Valor, agravio y mujer, directed by Verónica Clausich, which premiered at the 42nd Almagro Festival (2019). He was awarded the 2020 Community of Madrid grant for creating and developing the performing, musical, cinematographic and fashion arts for his project Dentro del hospital.