Shock 2 (La Tormenta y la Guerra) picks up where Shock 1 (El Cóndor y el Puma) left off, on the brink of the conservative revolution led by Thatcher and Reagan in the 1980s. War has become a vast economic space at the service of private interests. The most illustrative example is the Iraq War. Since 9/11, the logic of the Shock Doctrine has gone into overdrive and capital, now free of any external constraints, turns furiously on itself, replicating and reinventing itself and destroying everything in its path at a dizzying pace. Who are friends, and who are enemies in this storm?

Playwright born in Comarruga (Tarragona) in 1977. He holds a Degree in Philosophy from the University of Barcelona and a Degree in Stage Direction and Dramaturgy from the Theatre Institute of Barcelona, where he currently teaches.
He received the Studio Européen del Écritures pour le Théâtre Grant awarded by La Chartreuse-Centre National des Ecritures du Spectacle/ENSATT/SACD (Society of dramatic authors and composers) and the ETC (En Blanco) Grant for contemporary playwriting awarded by the Sala Cuarta Pared (Fourth Wall Theatre) in Madrid.

He combines his creative and teaching work with theoretical research and direct intervention, such as his educational consultancy for different institutions and workshops in prisons. 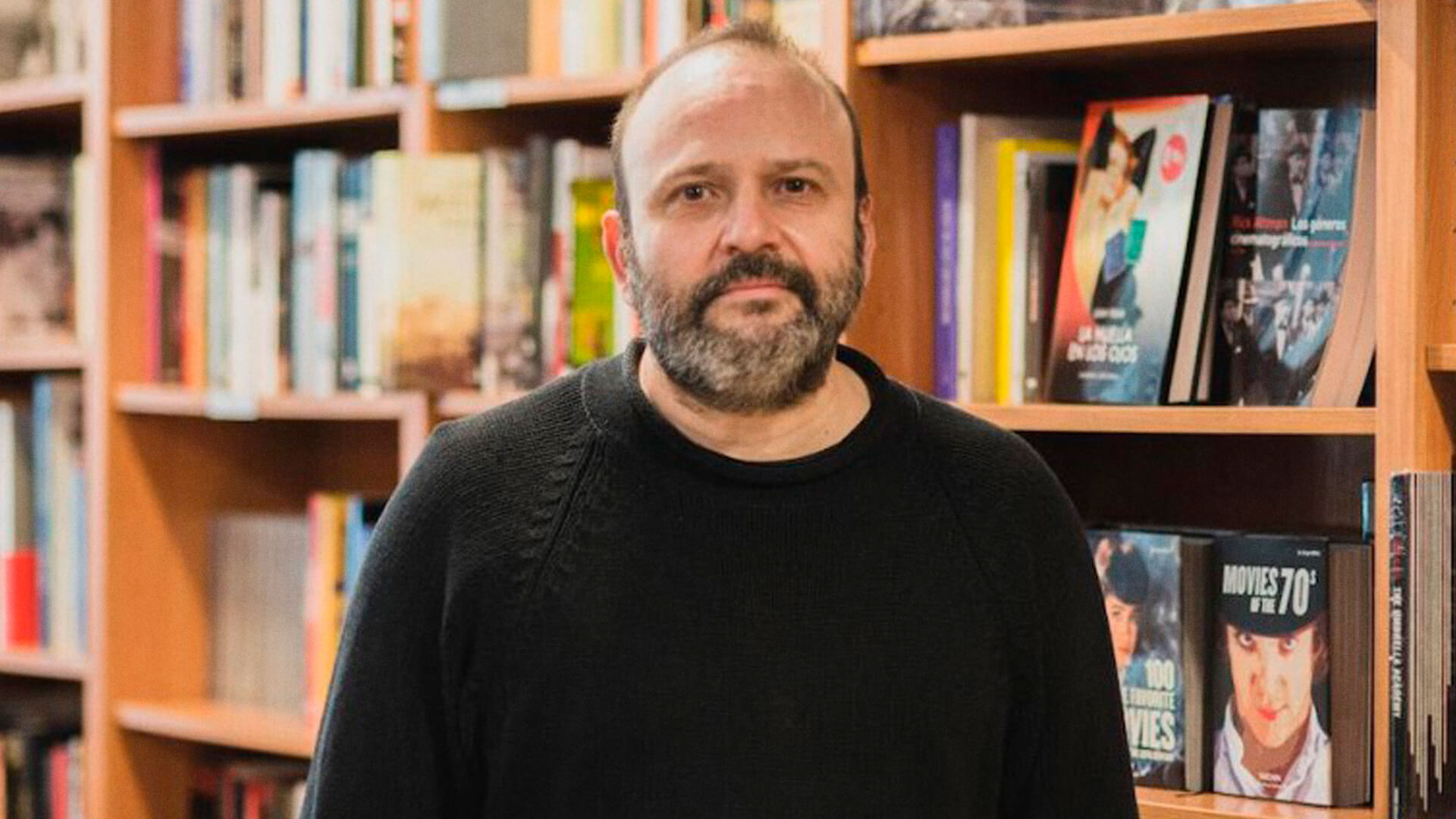 Juan Cavestany was born in Madrid in 1967. He holds a degree in Political Science. He is a playwright, scriptwriter and film and television director. He worked as a journalist for the newspaper El País between 1993 and 1999, specifically as a correspondent in New York. It was there that he started to write short plays, collaborating from the outset with the theatre company Animalario.

His first film project was the screenplay for Los lobos de Washington, which was subsequently adapted into a feature film directed by Mariano Barroso. For the cinema, he has written, directed and self-produced the films El asombroso mundo de Borjamari y Pocholo (co-directed with Enrique López Lavigne) (2004), Gente de mala calidad (2008), Dispongo de barcos (2010), El señor (2012) and Gente en sitios (2013), which won the Sant Jordi Award for best film in 2013. In 2016, he co-directed Esa sensación with Julián Génisson and Pablo Hernando.

The main catalyst for his career in theatre was Urtain (2008), a play about the boxer José Manuel Urtain, co-produced by Centro Dramático Nacional and Animalario, which won the Max Award for Best Playwright in Spanish in 2010. He also wrote and directed El traje (2012) and Tres en coma (2014) and wrote an adaptation of Moby Dick based on the novel by Herman Melville and directed by Andrés Lima (2017).

He currently writes and directs the TV series Vergüenza for Movistar, which won Best Comedy Series at the 2017 Feroz Awards. 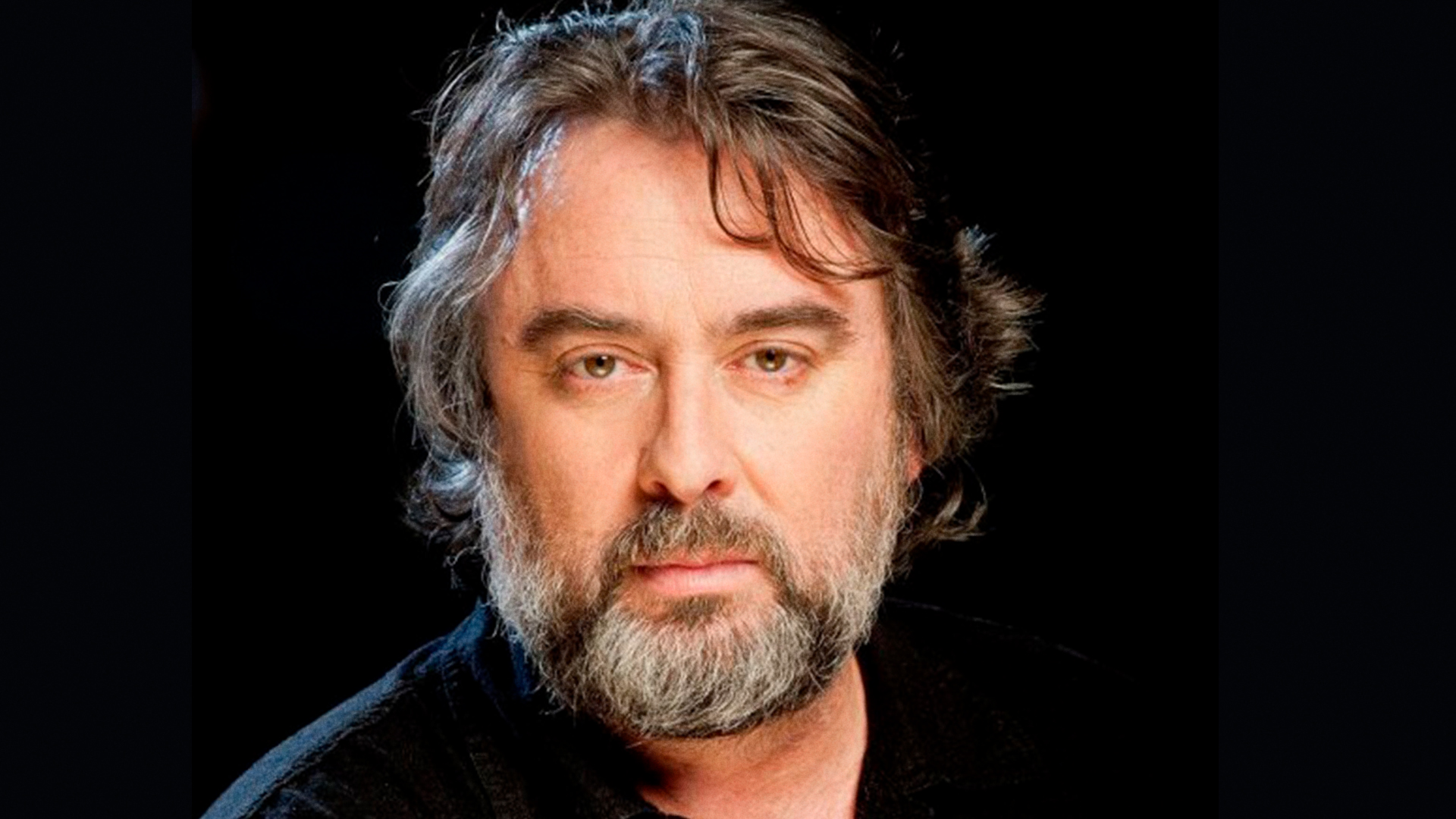 Andrés Lima (Madrid, 1961) is a director, actor and playwright. He is considered one of the great directors of the Spanish theatre scene. His productions have helped to modernise the concepts of theatrical staging. He has completed numerous courses in Spain and received a grant from the Royal Court Theatre in London through its international residency programme for emerging playwrights.

His latest productions include Shock 1 (El Cóndor y el Puma) (2019) for Centro Dramático Nacional (CDN), for which he won his fifth Max Award for Best Direction.

As a stage director he has worked for the Comédie-Française (Las joyeuses commères de Windsor, 2011, and Bonheur, 2009) and the Stadsteater in Goteborg, Sweden (El caso Danton, 2012, and Blackbird, 2010). He has won numerous awards, including the Max Award for Best Direction for Urtain, Argelino (servidor de dos amos), Marat-Sade and Hamelin, and also won the 2019 National Theatre Award. 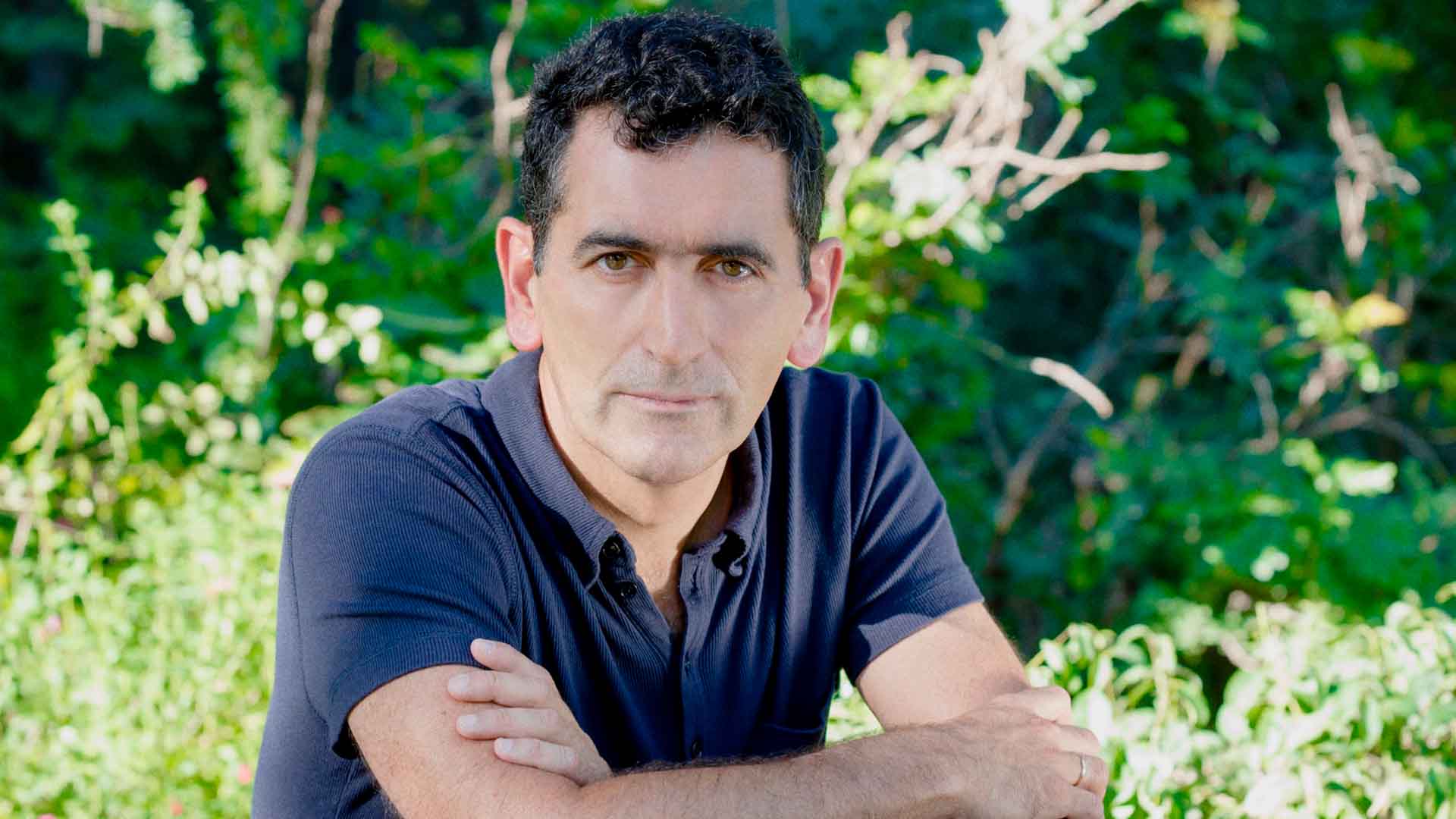 Born in 1965, Juan Mayorga is a playwright and director of the Department of Performing Arts and the Master’s Degree in Theatrical Creation at the Carlos III University of Madrid. He is also a full member of the Royal Academy of Doctors of Spain, an honorary member of the Spanish Royal Mathematical Society and a member of the Scientific Committee of the National Library of Spain.

His extensive theatre work, including El chico de la última fila (The Boy in the Back Row)—adapted for the cinema by François Ozon in the film Dans la maison (In the house), which won the Golden Shell at the San Sebastian Festival—Animales nocturnos, Hamelin, Cartas de amor a Stalin, La paz perpetua and El cartógrafo, has been translated into more than thirty languages. He has received three Max Awards for Best Playwright (2006, 2008 and 2009), the National Theatre Award (2007), the Valle-Inclán Award (2009), the Ceres Award, La Barraca Award, and the National Award for Dramatic Literature (2013). © marcosGpunto