Written and directed by Lucía Carballal

Los pálidos (The pale ones) takes place in a writer’s room: the room in which the scriptwriters write the television series that, increasingly, occupy our time as viewers.

In one of these rooms, a veteran screenwriter and his team come to terms with the failure of their latest work: a series about a women’s volleyball club that was intended to be a hymn to female sisterhood but has been dismissed as sexist. Fallen from grace, and in what will surely be their last chance to keep their jobs, they must fight again to create success, juggling ideologically between the mainstream and political correctness, sensationalism and honesty, between what is good for fiction and good for themselves.

This process is the framework in which their bonds of love and rivalry emerge, their fear of being defeated and, above all, the power relations that gradually draw a latent class conflict. Together they must find a common story, a relevant fiction that gives them a place in the world again. After all, this is the only way to survive in the epicentre of a cut-throat industry and within an economic system that constantly seeks novelty and unceremoniously discards those who lack brilliance or who have fallen behind.

In the times of so-called “responsible consumption”, Los pálidos questions the possibility of purity and the contradictions of a revolt that takes place in the very heart of a millionaire industry.

Note from the author and director

In appearance, Los palidos is a work about the world of television. Maybe I thought so myself at first. But now I know it’s talking about something larger: our relationship with the production system, with the idea of progress, with money.

A few months ago I saw an Alexander Zeldin show in which a middle-class family, due to a financial setback, lost their home and landed unexpectedly in a homeless shelter. I remember his feeling of disbelief, how could this have happened?

It seems that the fear of being left out is taking hold in people who previously felt safe, and that has intensified some things. Having your own voice, being special, making a difference… these are obsessions of the characters in this work, but also of our time, perhaps as a reflection of the terror of becoming obsolete and therefore on the sidelines, without anyone coming to look for us. All of this is what beats in the background of Los pálidos and television is the context that helps me to address it. A context that, on the other hand, is fascinating in itself. Sometimes I say that I was raised by television because I spent many hours in front of it when I was a child. We were at the beginning of the 90s and nobody was talking about emotions, but all those series that accompanied me fulfilled the role of myths: explaining the world to me as popular culture does, in a very simple way and without asking me for anything in return.

Los pálidos will also be my directorial debut. 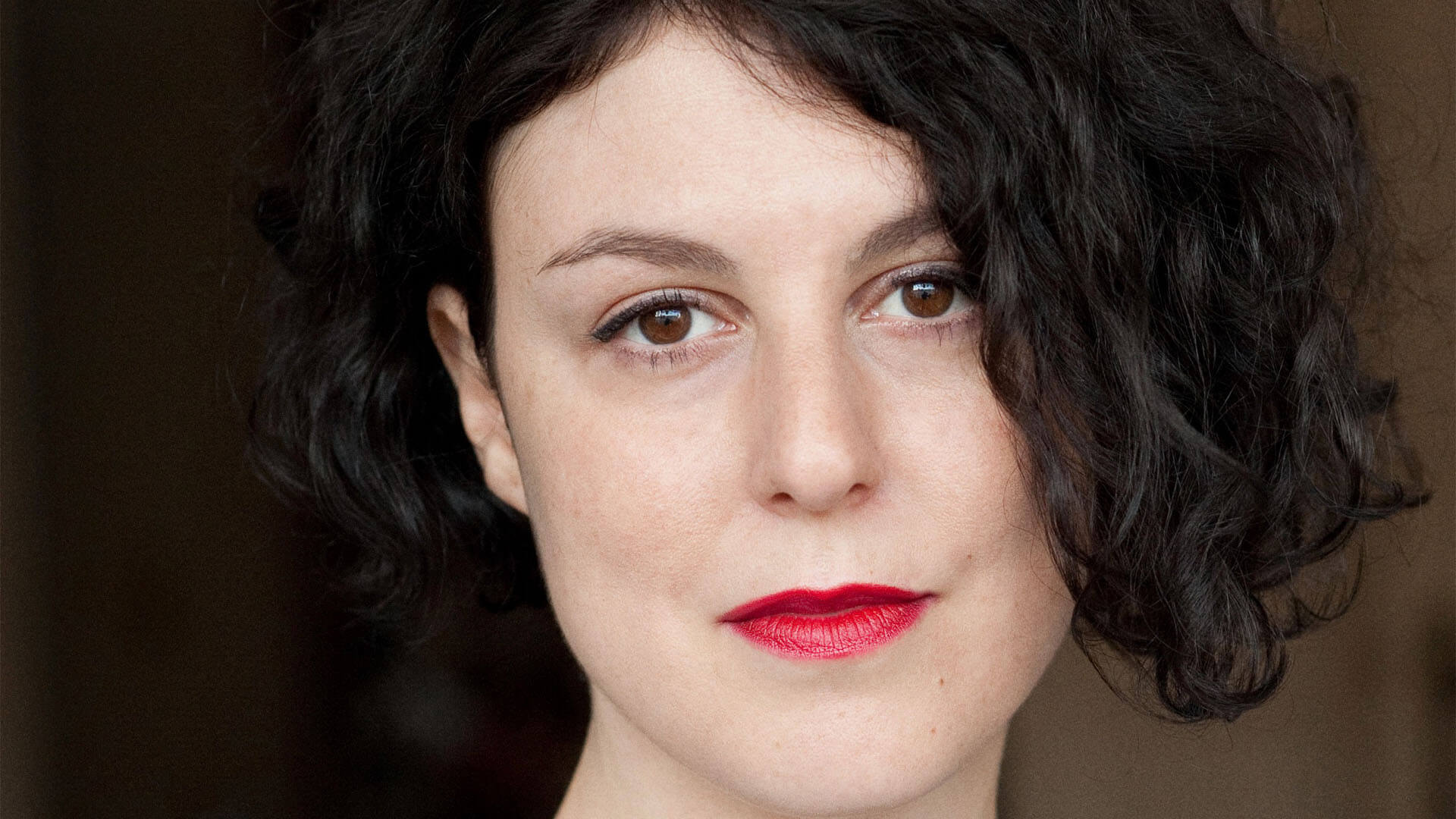 Her previous works include A España no la va a conocer ni la madre que la parió, co-authored with Víctor Sánchez Rodríguez, premiered at the Russafa Escènica Festival in Valencia and winner of the Eurodram Award as well as Mejor historia que la nuestra, represented at the Teatro Lara and deserving of a second prize at the Marqués de Bradomín Prize. In addition, she created the playwriting for the Storywalker project: from Qingtian to Usera, creating nine sound fictions around the Chinese community in Madrid and the play Bárbara by Benito Pérez Galdós, the subject of a dramatized reading at the Teatro Español. In 2019, she was one of the seven European playwrights chosen by the prestigious author Simon Stephens to participate in the international playwriting meeting 7 d’un cop! in Sala Beckett. In parallel to her work as a playwright, she has worked as a scriptwriter and has taught writing courses at the Sala Beckett, the ECAM and La Casa Encendida.