A sign hangs from the door handle of the room: “Please make up room”. You get back from the beach, and the beds are made, the towels are clean, and the bathroom is spotless. They are “those who clean”, the invisible workers who carry the weight of a precarious tourism system on their backs.

As que limpan recounts the organised fight of hotel housekeepers for fair labour and social rights. They are up against the voracious greed of the hotel chain owners.

In this new show, the founders of A Panadaría ask the following questions: Is it possible to increase the value of this type of work and detach it from gender? Does sustainable tourism exist? Who cleans the housekeeper’s house?

Some people have never cleaned a toilet while others clean five hundred a month.

As que limpan not only deals with housekeepers but also discusses women and the wet floor on which we walk every day. 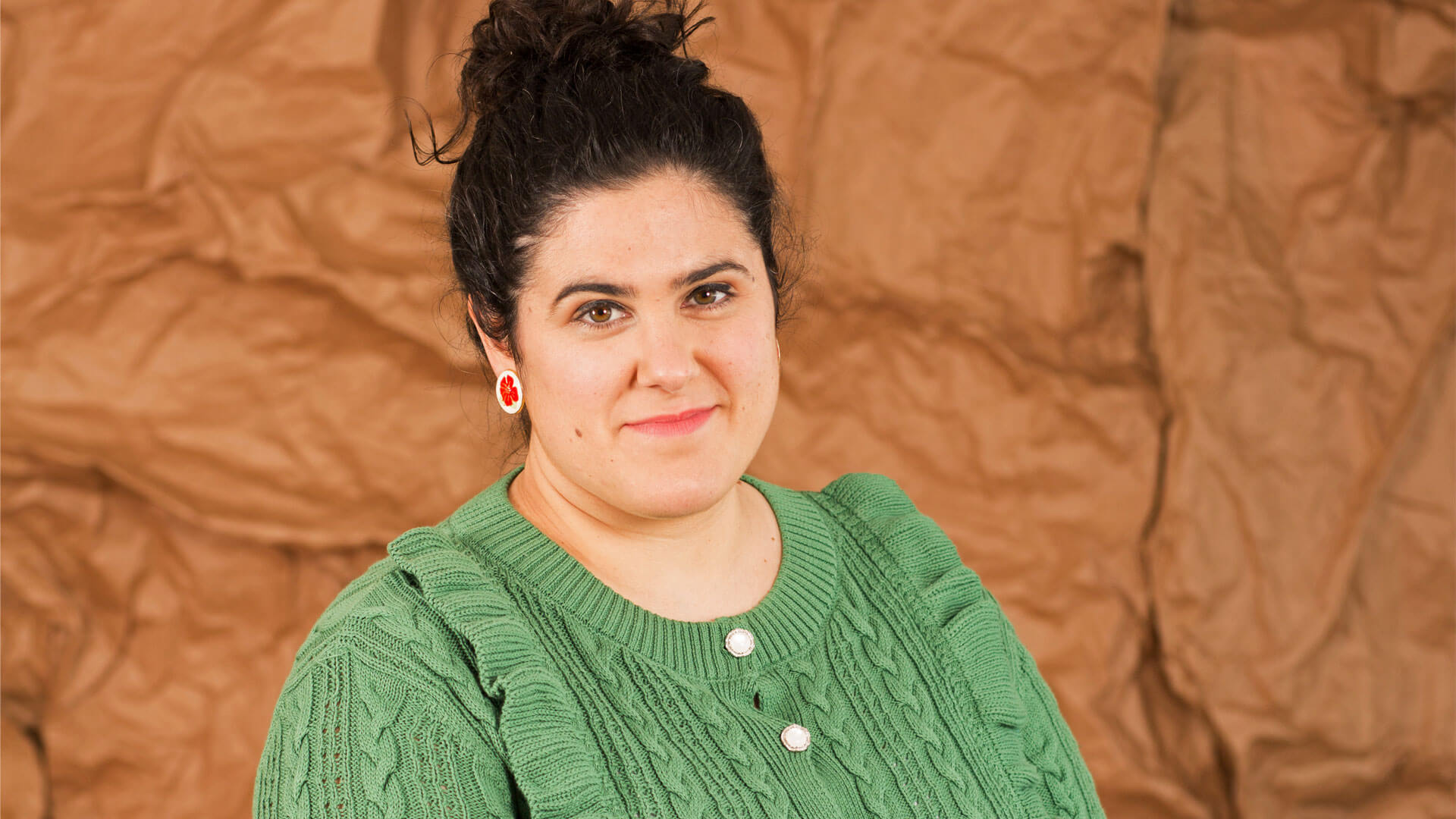 She is a cast member in all A Panadaría productions and performs in works by other companies including Voadora (A Midsummer Night’s Dream) and Centro Dramático Galego (Neorretranca e Posmorriña). Regarding audiovisual productions, she acted in 9 Fugas (Fon Cortizo, International Award for Best Feature Film at the Gijón Festival and Mestre Mateo Award for Best Original Music), Interrail (Fer García Ruiz, Sony and Amazon Prime), Xan (L. Estévez and M. Canalejo, Mestre Mateo Award for Best Web Series) and Escoba (Ficción Producciones and TVG).

Besides being an actress, at A Panadaría, she coordinates educational projects and parallel activities, such as the Elisa and Marcela Toman as Rúas Workshops (2018), and is involved in distribution activities in Galicia and Portugal. 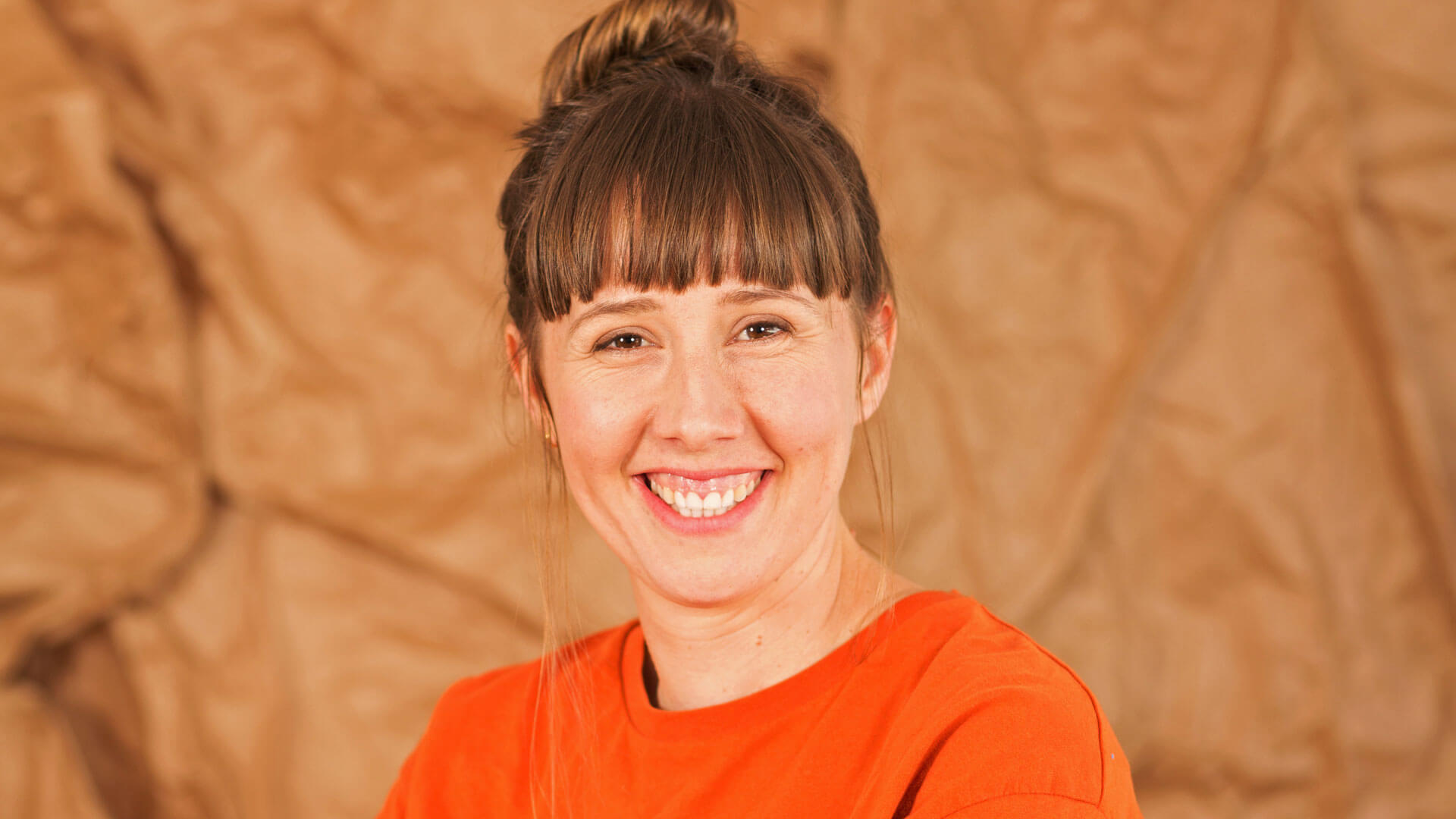 (Bellinzona, 1988) Actress, designer and co-founder of A Panadaría. She holds a Degree in Dramatic Art, specialising in Textual Interpretation, and a Degree in Advertising Graphic Design from the AulaD Design School in Vigo.

She performs as an actress in all A Panadaría productions and has also worked with the company Inversa Teatro in Té con Kant and Sofía e as Postsocráticas. She designs posters and marketing material for the shows and promotional resources for A Panadaría workshops. She designed the graphic image for the 5th Martín Códax Music Awards and received an Honourable Mention in the Writer Copy Editing Project for her photographic work Pilara, a muller que vive coa miña avoa.

At A Panadaría, in addition to being an actress and project creator, she is the head of design and advertising. 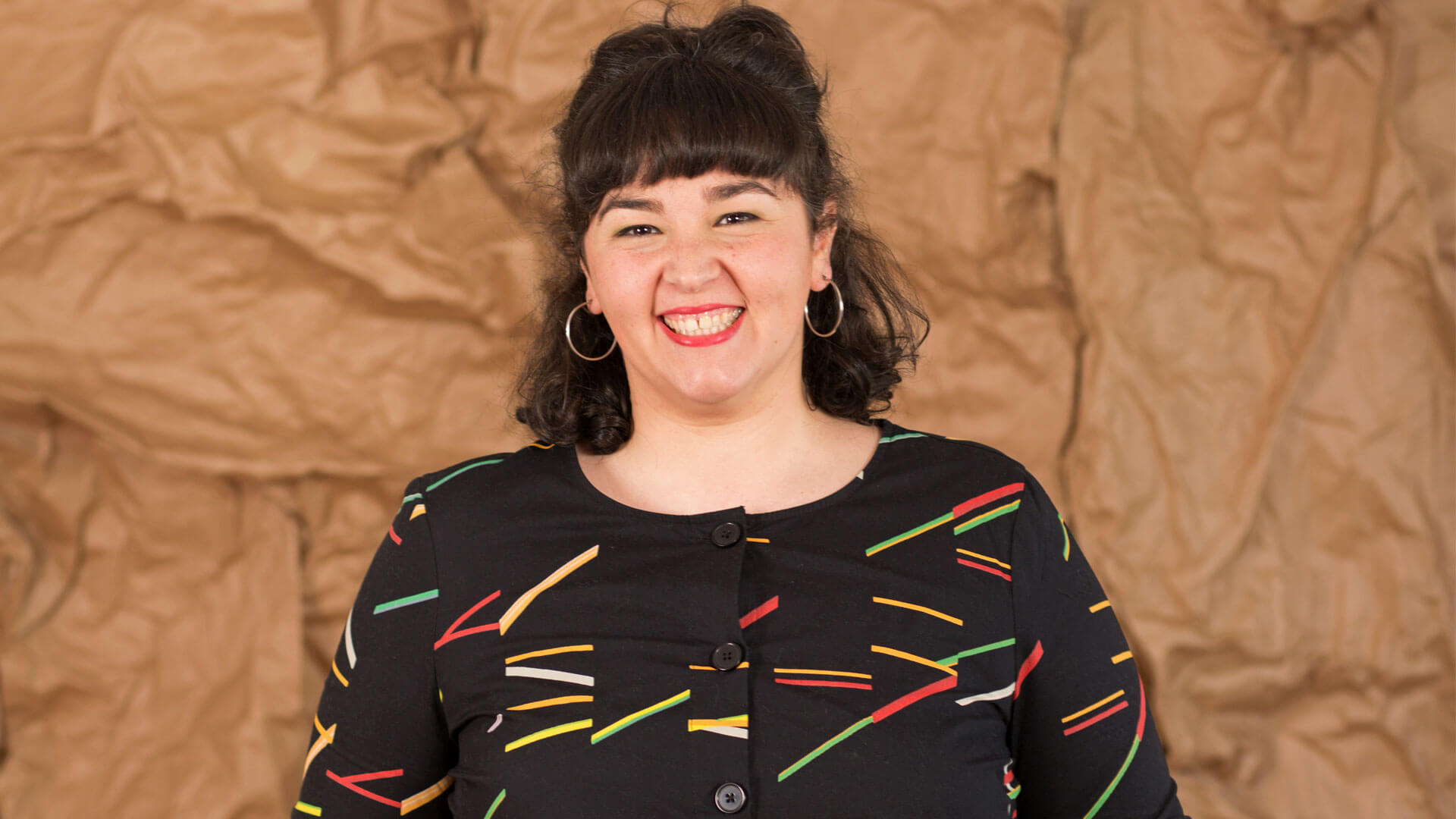 Buenos Aires, 1989. Actress, multi-instrumentalist, composer and co-founder of A Panadaría.

In addition to a Degree in Dramatic Art specialising in Physical Performance, she holds a Professional Certificate in Percussion from the Vigo Conservatory of Music and has received additional acting and musical training.

She is a drummer, percussionist and violinist in the Conxunto Internacional Áureas (Martín Códax Best Verbena [Open-Air Dance] Music Award 2017) and musician in the singer-songwriter MJ Pérez’s band. She has acted in feature films such as Migas de Pan (Manane Rodríguez) and 9 Fugas (Fon Cortizo, Best Feature Film Award at the Gijón Film Festival and Mestre Mateo Award for Best Original Music). She was nominated twice for Best Original Music at the María Casares Awards and received the Best Performance Award at the 2018 Galician Theatre Festival in O Carballiño for Elisa e Marcela.

At A Panadaría, as well as composer, actress and project creator, she is responsible for production and management.