Written and directed by Nao Albet and Marcèl Borràs

André Fêikiêvich is an art forger determined to perfectly capture the essence of the works he fakes. His superb skill soon becomes an obsession, leading him to unexpected heights. André’s fraudulent activities trigger the fury of Boris Kaczynski, a renowned and dangerous connoisseur of art. In an attempt to catch up with him, he realises that even the clues he has been following have been falsified to the point that it becomes impossible for him to distinguish between reality and fakery.

The seeds of the show began to germinate one season when we were seeing the same ideas repeated on stage over and over again. It was as if writers had set up a Whatsapp group to agree on each one. Fairground bouncy castles, recreations of Rembrandt’s Anatomy Lesson and oversize, fiesta-style carnival heads. Why was all this happening? The possibility that behind all these repetitive works were writers intent on creating a plot to laugh at us uneducated audience members was perhaps more satisfying than the sad reality.

What if the repeated outings of these giant carnival heads did nothing more than predict the end of art as we knew it?

First Giordano Bruno, and subsequently Immanuel Kant, introduced the concept of genius as we know it today: a sacred human faculty that allows us to distinguish between incredibly talented writers and innate, brilliant creatives; creators who can generate astonishing beauty thanks to their own innate gift, in new and original ways. Both of these philosophers stressed the concept that only geniuses can create this profound experience in art. In contrast was the figure of the artisan, a tireless worker who could use their technique to reproduce – and only reproduce – the exploits of the genius.

But it would appear that global hyperconnectivity and the artistic overproduction of the present have permanently seen off the muses: the classical deities, daughters of the goddess of memory, bearers of inspiration.

At this point, it is very likely that the only way we can go is to copy everything we like, everything that excites us, without the complexity. A brazen reproduction, renouncing any dreams of long-extinguished originality.

Like when you were fourteen, and you didn’t know the answers in an exam, and you would stretch your neck to copy whoever was on your right. Our proposal was to reproduce that hit of the 20/21 season: El Bar que se tragó a todos los españoles.

No, only joking. How the hell could you forge a play? This could only be done by André Fêikiêvich himself. 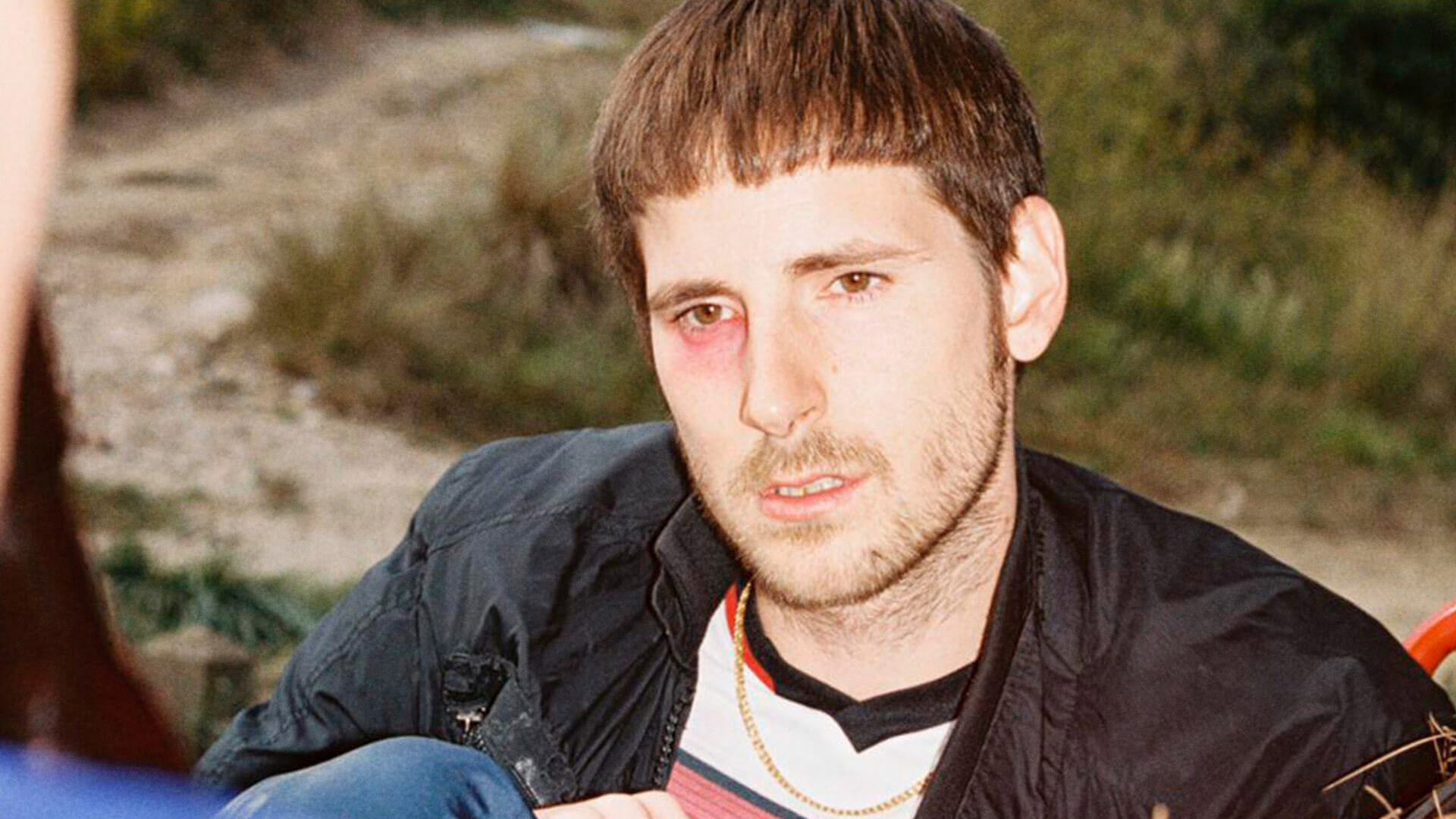 Born in 1990 in Barcelona. An actor and musician, he has worked in theatre from a young age. His roles include Martí Esterlich in television series Ventdelplà (TV3) and Marcelo in Cuéntame (TVE).

He has worked for theatre directors such as Calixto Bieito, José María Pou, Carme Portacelli and Magda Puyo. Working alongside actor Marcel Borràs, he has written and directed, among others, the works Democracy (Butaca Prize 2010), HAMLE. T.3., Mammon (2015 Critics’ Award) and Atraco, paliza y muerte en Agbanäspach in which he also acted. In 2016, they won the RNE Critical Eye Theatre Award.

In terms of his music career, Albet is a composer and plays several instruments including piano and keyboard, guitar and bass, and has been a singer and bassist for group Bumpie Band. 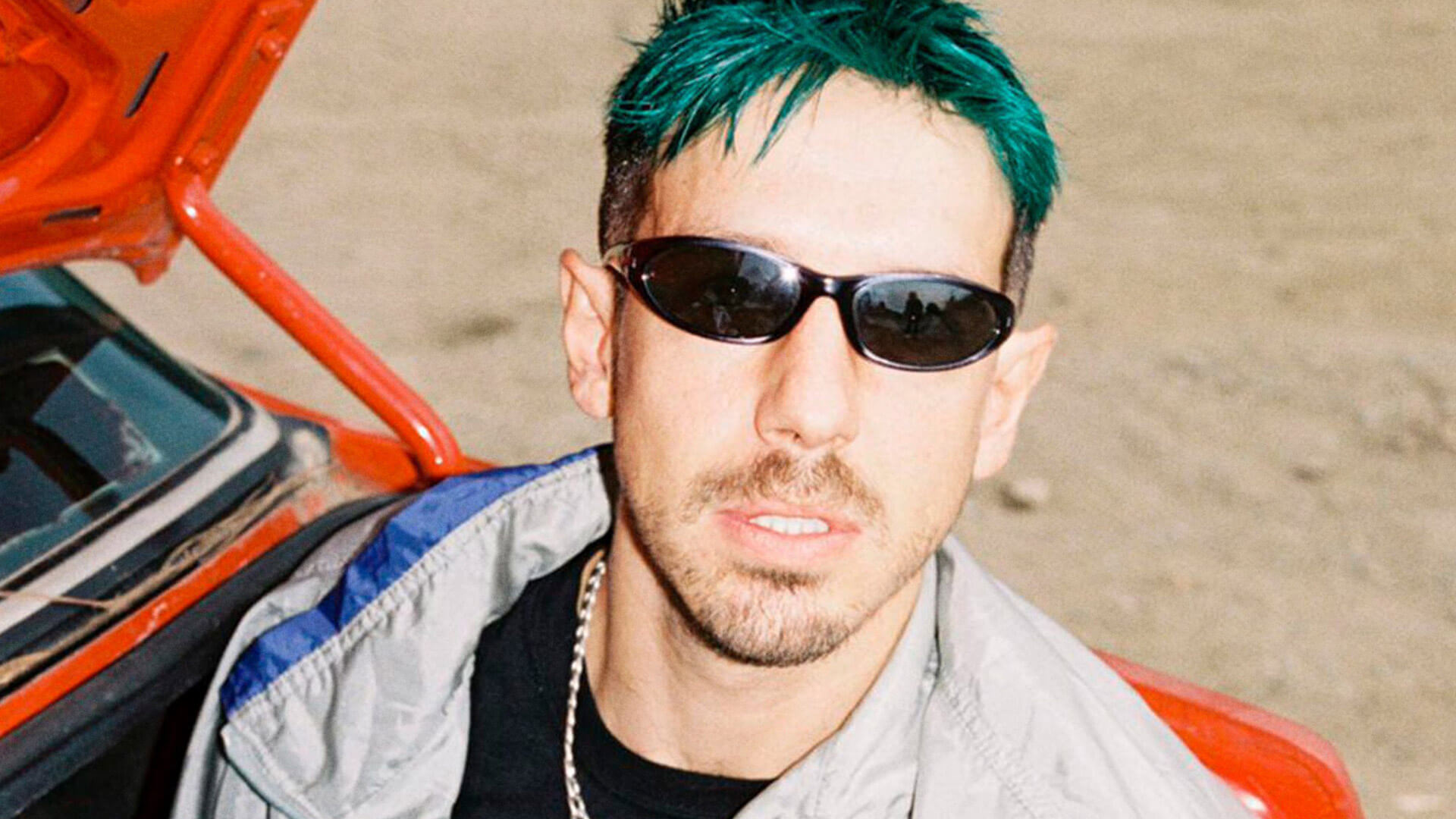