Based on the film Dogville by Lars Von Trier. Dramaturgy, direction and film adaptation Christiane Jatahy

In order to no longer suffer the oppression of a regime veering towards fascism, Graça departs. She finds refuge in a community, present on the stage of a theatre, which wants to experiment with the theme of Lars von Trier’s film Dogville: the reception of the other. Will this community receive her any differently? Will she be able to escape the modes of exploitation deployed by the individual in a capitalist society? Once again weaving ties between cinema and theatre, Brazilian director Christiane Jatahy offers a disturbing game in which the ambiguities of the characters and the destabilising presence of the screen and camera on stage create a constant series of inversions. Through this scenic device, the artist shifts the perspectives of the Danish filmmaker’s work. By holding a mirror up to the mechanisms of fascism, Christiane Jatahy explores the central questions of our time in the context of an ongoing and overwhelming present. 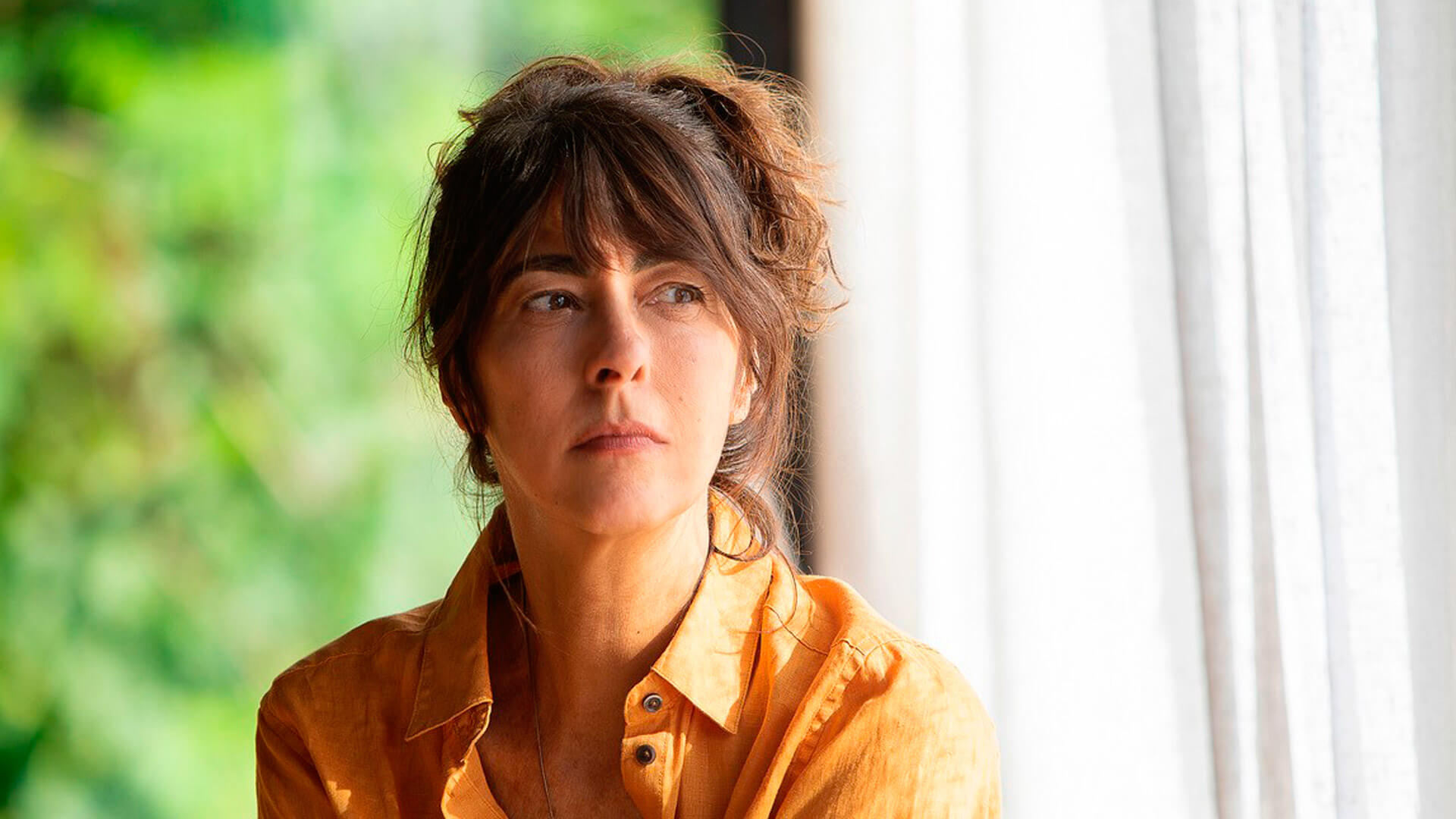 An author, director and filmmaker, Christiane Jatahy has always brought together various fields of artistic practice to question our relationship with the other, with the outsider. Playing with the permeability between film and theatre, her artistic work with documentary content and the inventiveness of her technique have created a body of theatrical and cinematographic writing that is unlike any other. Christiane Jatahy works between Brazil and Europe.

In January 2022, she wan from Venice Biennale the Golden Lion for Lifetime Achievement.