Carlos Hipólito and others to confirm

One morning two officials show up at the guesthouse where the bank manager Josef K. lives to inform him that a legal proceeding has just been opened, the cause of which is unknown to them. They inform him that he must appear immediately in court to clarify his situation. From that moment on, K’s life is going to be caught up in an absurd and endless trial that, as one of the members of the court indicates, includes the defendant’s own conviction.

An uncle of K’s then decides to help his nephew and puts him in contact with a lawyer who is a friend of his, so that, despite the illness that keeps him in bed, he can take charge of his defence. However, the efforts of the lawyer Huld do not bear fruit, so K finally decides to take charge of his own case. He then gets in touch with the painter Titorelli, a well-connected person in the courts as he is a portrait artist of judges, who does not guarantee him an acquittal, just, at best, a prolonged postponement of the case.

The nonsense and frustration increase until, finally, two guards come looking for the accused, take him to a quarry on the outskirts of the city, and there, summarily and bureaucratically, carry out the death sentence. Before dying Josef K. still manifests a strange guilt.

Trials are theatrical performances and vice versa. Here we have that masterpiece Las Euménides, in which Aeschylus captures the trial against Orestes in the Athenian Aeropagus. Josef K. also faces the court of citizenship, the public court of our time, which observes from a distance from the viewer the excesses of an imperishable bureaucratic-administrative network whose only logic and reason for being is its own subsistence. We contemplate the tribulations of the unfortunate Josef K., and he, in turn, sees us helplessly waiting – as he waits from that old man who looks out the window moments before being executed – a saving intervention at the last moment that will never come.

Our staging is inspired by the story that the character of the prison chaplain tells K in the penultimate chapter of the novel: the story of the prisoner who spent his entire life at the Gates of Justice trying unsuccessfully to cross them until he perished in the attempt. Blind access to mysteries inaccessible to ordinary mortals is visually defined in a scenographic conception that refers to the dark sacredness of an arbitrary judicial apparatus, on whose platform a Kafkaesque choir acts as a protean and multiform character, perhaps the incarnation of the worst nightmares of the defendant Josef K. and also those of all of us, such as the dangerous furies that tormented and accused Orestes in Las Euménides.

Carlos Hipólito and others to confirm 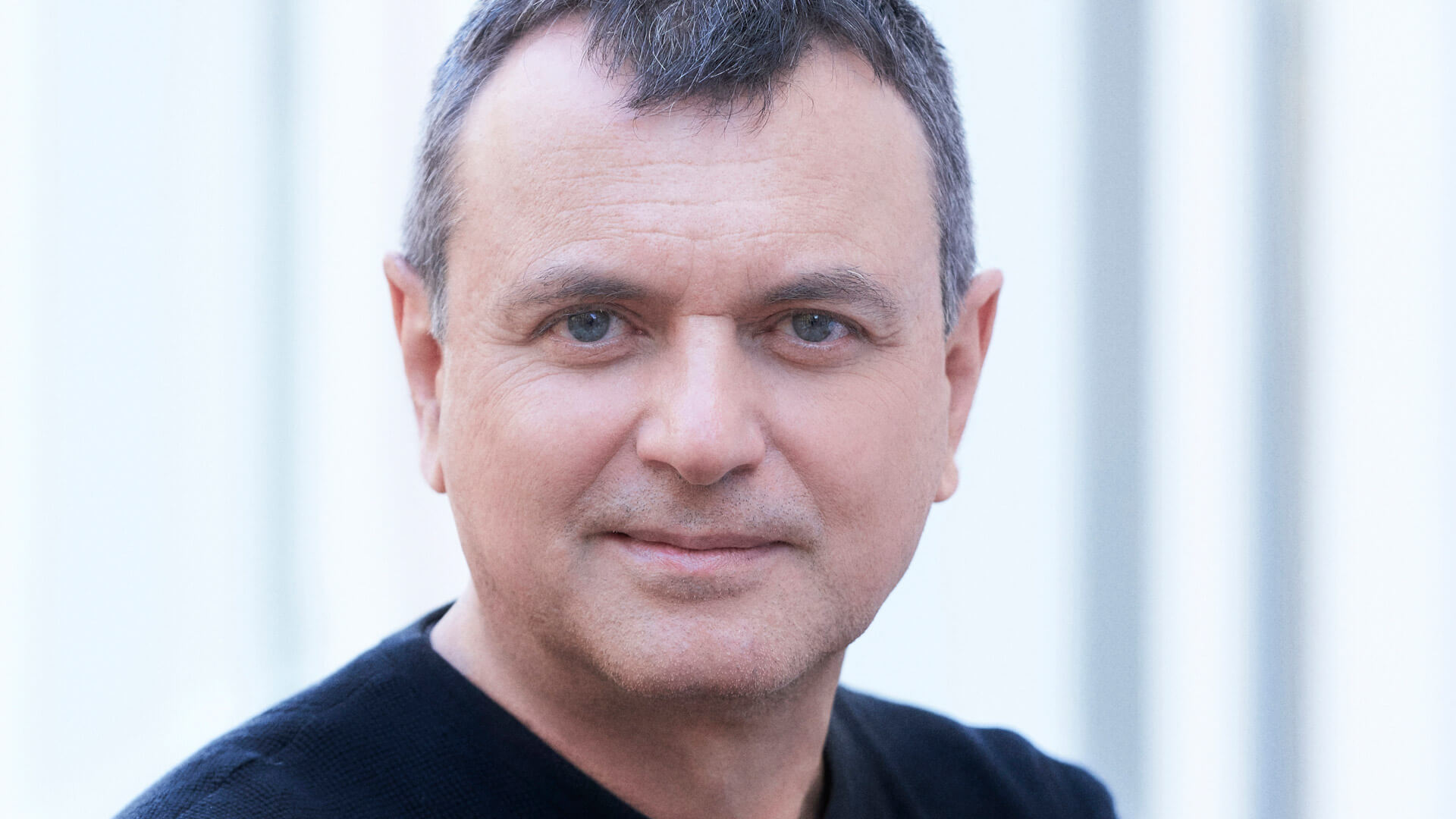 Ernesto Caballero is a playwright, stage director and professor of acting at the Escuela Superior de Arte Dramático in Madrid. He has directed the Centro Dramático Nacional (National Drama Centre or CDN) from 2012 to 2019. He has also been associate director of the Teatro de la Abadía. Co-director (together with Karina Garantivá) of the Teatro Urgente project. He is currently the artistic director of the Lantia Escénica production company.

He has recently been appointed Knight of the Order of Arts and Letters by the Government of France.