A group of inmates take part in producing a play that will culminate in performing the piece―created entirely by them―in front of their families.

The rehearsal process is recorded in a kind of logbook (erroneously called the Pythagorean Notebook)―the title of the story―which is interspersed with other stories: the struggle to rebuild a dignified life in freedom and the difficulties of raising families in particularly complex and painful situations.

The audience experiences several plots inside and outside the walls of a prison from a fragmented, intimate, unprejudiced and at times hilarious point of view.

Paqui and Furia are the protagonists of this ensemble story that explores the concept of social reintegration by analysing the difficulties, prejudices and stigmas faced by anyone who has served or is serving a prison sentence. 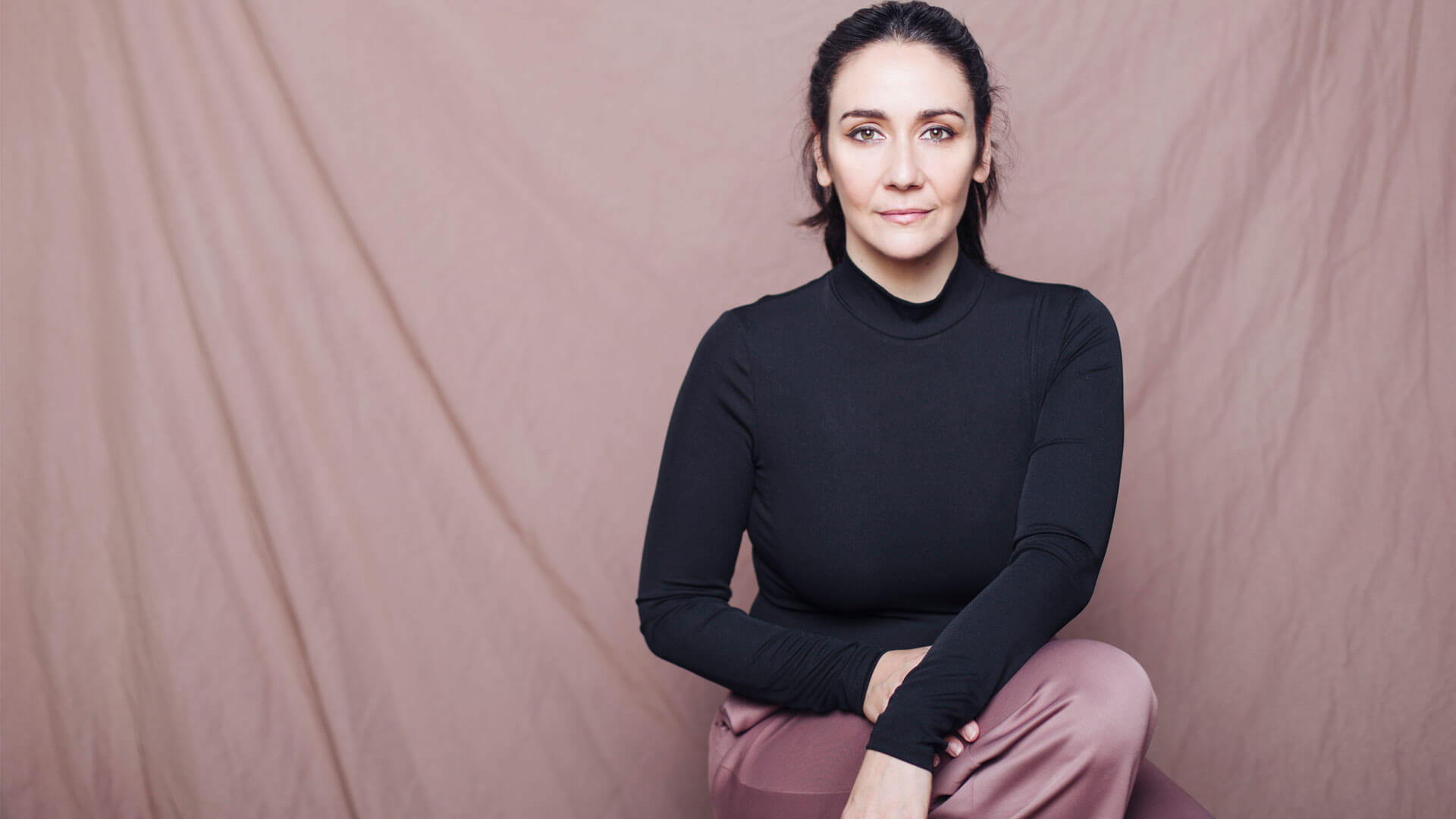 She is a playwright, scriptwriter, director, actress and producer-founding partner of La Belloch Teatro S.L.

Her screenwriting work includes the documentary series MUJERES EN LA DOS for the Spanish Radio and Television Corporation (RTVE), which aired on TVE2.

Some of her works have been translated into English, Italian and Croatian and released by various publishing houses.

As an educator, she has given acting and playwriting seminars in several cities in Spain, Uruguay, Italy and Equatorial Guinea.