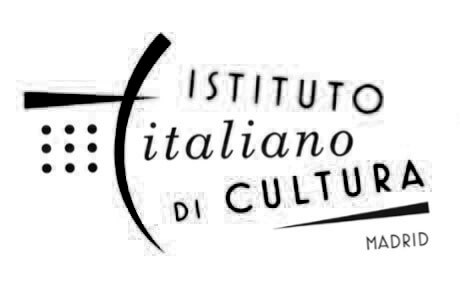 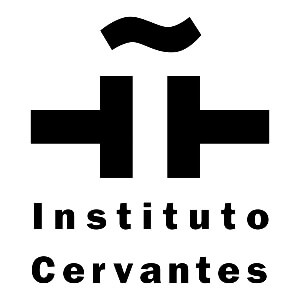 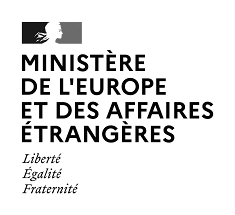 “It is not possible to do theatre without doing politics”, wrote Juan Mayorga. Similarly, the full scope of artistic creation is not possible without its implicit political dimension. And going further still, the design and layout of the spaces we inhabit – privately and publicly – exudes the political. If the personal is political, everything is political – even the denial of the political. Even silence is political. And political art stands up against the silence and the turbulent times we are living: to tell, to think, to sublimate, to confront them more with language as a tool than with absurdity as a weapon, appealing to hope rather than invoking barbarism.