Teatro En Vilo is urgently looking for young people with enough hope, boldness and humour to change the world.

The selected individuals will form part of a crisis cabinet entrusted with the task of offering practical, thoughtful, divergent, monstrous, epic, subtle or intimate solutions to (almost) every problem in the world.

Ability to work under pressure is essential.

Experience in dancing, singing or music is a plus.

Do not apply if you are inconsistent, defeatist, bitter, nihilistic or agoraphobic. 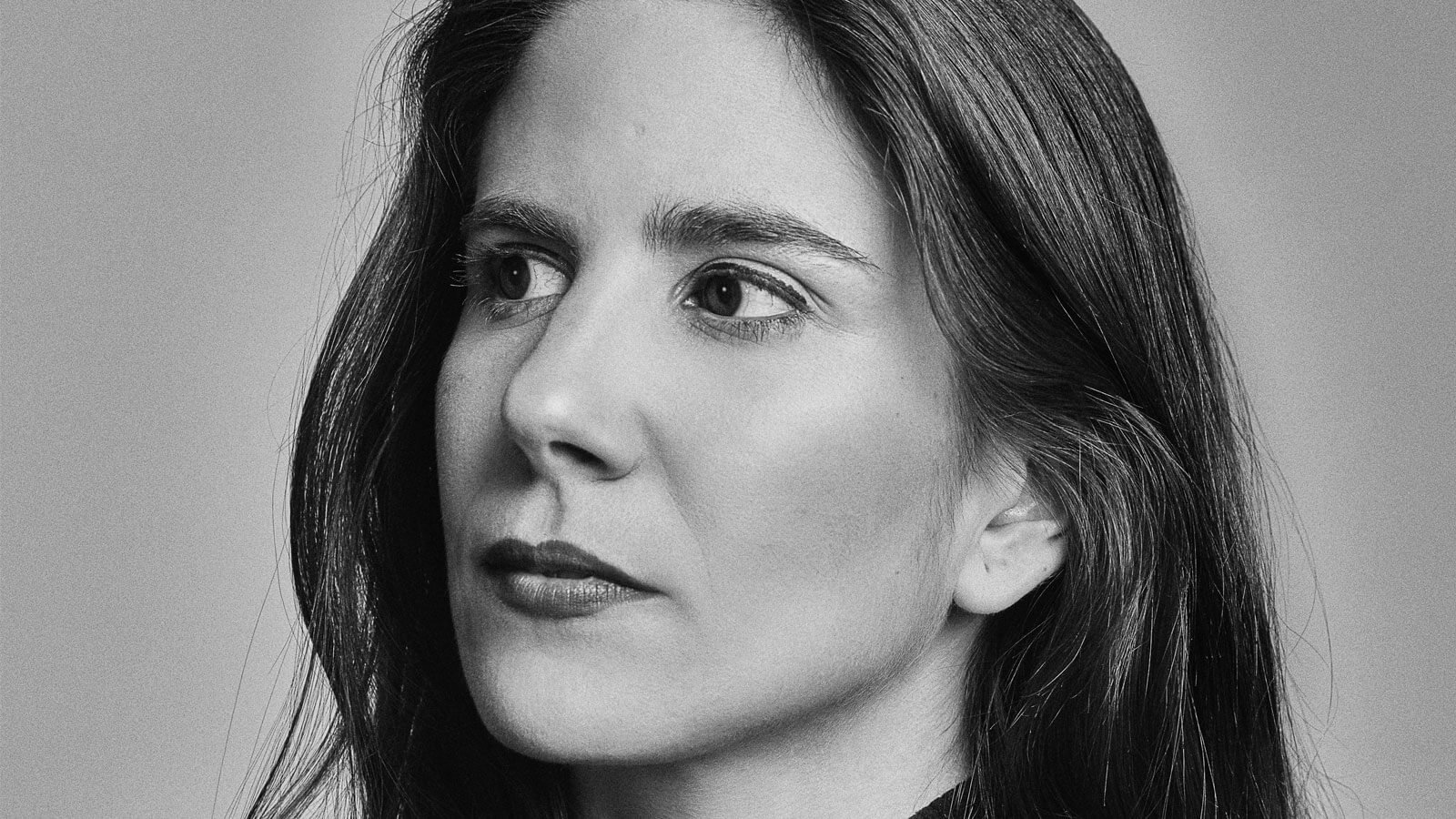 This theatrical creator, who holds a Degree in Law and a Postgraduate Degree in Performing Arts from the London International School of Performing Arts, has extensive experience in producing shows, tours and festivals and developing educational and community projects.

Andrea has created and directed numerous shows, including the multi-award-winning work Interrupted (winner of Talent Madrid 2013 and Best Company Mimetic Festival 2013), Generación Why (premiered in 2018 at Centro Dramático Nacional), Locos de amor (recipient of the Art for Change Grant from the “La Caixa” Foundation), Miss Mara. Quien se reserva no es artista for the Circo Price Theatre, Man Up and La distancia for Centro Dramático Nacional, and Terceiro Acto for the Galician Centre for Dramatic Art. She has also directed shows for international companies, including Fun in the Oven (Canary Girls) and Hispanic Breakdown (The Copla Musical), as well as community projects and productions with non-professional actors (Escenario Chamberí, Transformando el ahora).

In 2019, she received the prestigious Ojo Crítico de Teatro award alongside Noemi Rodríguez. 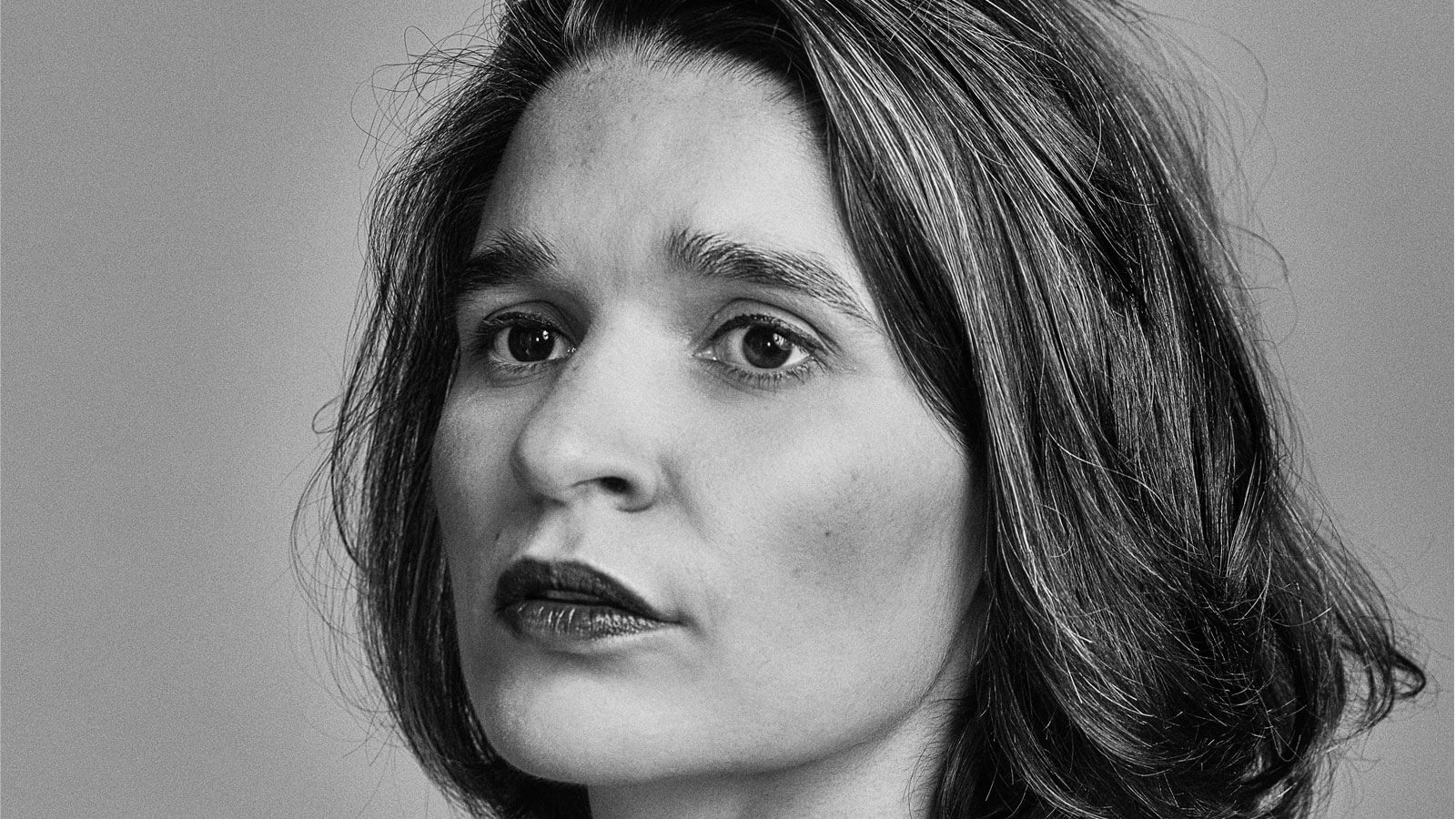 Actress, director, writer and educator. Noemi studied at the Higher School of Dramatic Art of Galicia (ESAD de Galicia) (where she received a distinction for her final degree project) before completing a Master’s degree in Performing Arts at the University of Vigo and a postgraduate course at the London International School of Performing Arts. She also received a grant from the Barrié de La Maza Foundation.

She has received numerous awards and accolades as a playwright, including nominations for the Max Awards for Best Playwriting for Man Up, Best New Playwriting in 2015 and 2018 for Interrupted and Generation Why. As an actress, she has been nominated and won multiple awards for her own shows, including the Audience Award at the Prague Fringe Festival for Fun in the Oven (Canary Girls) and the Audience and Jury Awards at the Presente Futuro Festival in Palermo for Generación Why.

In 2019, she received the Ojo Crítico de Teatro Award alongside Andrea Jiménez.