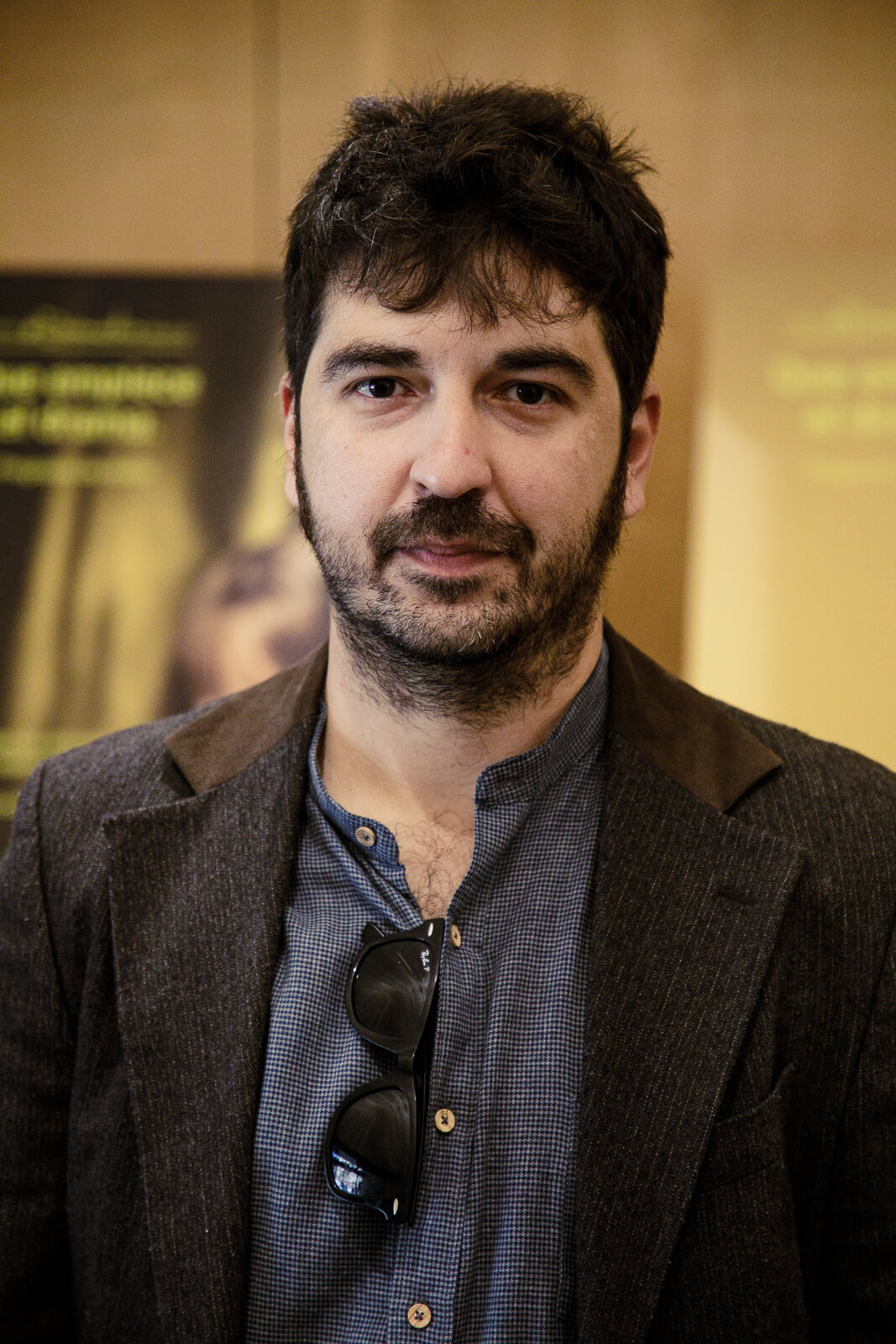 He co-created, together with Borja Soler, La Ruta—a series produced by Caballo Films and soon to be released on ATRESplayer. He has also worked as a scriptwriter for production companies such as The Good Mood and Kubik Films.

His work includes feature films such as Siete Picos, which won the Best Feature Film Project Award of the Community of Madrid, and he wrote and directed the short film Sushi, which was shortlisted for the Goya Awards and received awards at several festivals.

He teaches at the School of Cinematography and Audiovisual of the Community of Madrid (ECAM) (from when he also obtained a degree in screenwriting) and in the Master’s Degree in Screenwriting at King Juan Carlos University (URJC).

Meet Roberto Martín and the other resident playwrights