Yerma is the protagonist and lends her name to one of the most acclaimed pieces by Federico García Lorca. A tragic poem in three acts that shows the internal conflict of a woman who wants to be a mother but cannot. She experiences this frustration in an environment that makes motherhood essential for a married woman, whose main functions are her home and her children. And inside, the maternal instinct fights against imposed repression and obligation.

The social pressure on women is a recurring theme of the author, especially in motherhood, appearances or the fatality of destiny. And it is present in the three pieces that make up Rural trilogy: Bodas de sangre (1933), Yerma (1934) and La casa de Bernarda Alba (1936). Three rural tragedies that combine myth, poetry and reality in three portraits of women who are oppressed and liberated at the same time.

Lorca’s lecture on Spanish lullabies is the explosion of a new reading of the tragic poem Yerma. It is impossible for me to think that all that musical and popular knowledge was not used for the very composition of the piece, even during his beloved trips with La Barraca mobile theatre through all the towns of Spain. A poem that I am sure he composes as a piece of music. On the beat of the heartbeat, Yerma is a lullaby and the public is the creature to whom she is sung. The lullaby that warns you and expresses the harshest reality infiltrating the drama of the world in that first lesson in Spanish history-as the poet warns-and places on our flesh the stamp of “you are alone and you will live alone”.

Yerma is also a dream, unable to embrace the paradox of life and death that is our existence. If representing means bringing back to the present, it is worth representing Yerma this time giving each of us the most generous resignification. Yerma is a dream -or rather a nightmare- with the impossibility of getting out of it because the same system prevents you from getting out unscathed. Only the death of any living project can perhaps solve the suffering of not feeling fulfilled, being in Spain “a more dead dead person than anywhere else in the world. And anyone who wants to jump into the dream ends up hurting their feet with the edge of a cut-throat razor”.

Yerma does not threaten or frighten us, but rather casts us in the middle of the scene, defenceless against the realities of a woman whose life springs from all her pores and where she only finds death. 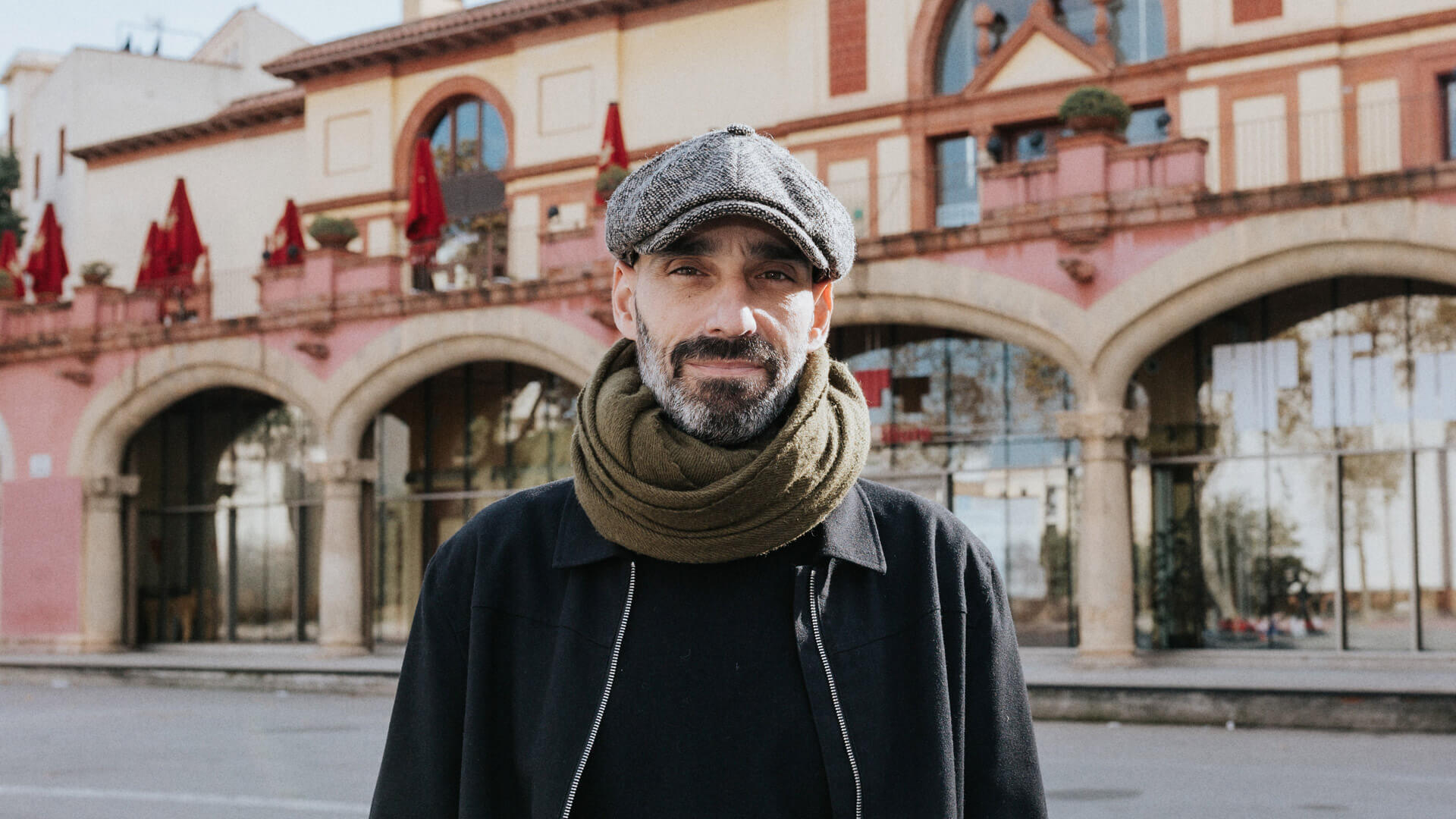 Graduate in Dramatic Art from the Institut del Teatre in Barcelona and post-graduate in Design of Cultural Projects from the University of Barcelona, ​he was awarded a scholarship to study at the Scuola Europea per l’Arte dell’Attore in Pisa and in 2004 at the Rose Bruford College in London with a scholarship from the Erasmus programme. In 2005, he trained at the Sala Beckett International Workshop with José Sanchis Sinisterra and Martin Crimp. That same year he was chosen by Lluís Pasqual’s BAT project at the Bilbao Arriaga Theatre and in 2006 he was part of the Factoría Escénica Internacional platform promoted by Carme Portaceli.

From 2010 to 2012 he worked as assistant director with Lluís Pasqual at the Piccolo Teatro di Milano. He is a member of the Lincoln Center Theater Directors Lab, New York 2013. From 2015 to 2017 he was part of the artistic management team at Teatre Lliure.

Between 2017 and 2018 he was a teacher in Florence at the Scuola di formazione del mestiere dell’attore L’Oltrarno, run by Pierfrancesco Favino.

In 2019 he was an international artistic advisor to the Teatro della Pergola – Fondazione Teatro della Toscana, the year the board of the Teatre Lliure Foundation – Teatre Públic de Barcelona chose him to run the institution.