The alarms goes off. Come on, Aitor. You do the kids’ breakfasts and I’ll do their lunches? Look at the state of the house…. Muuuum, Leire has woken up, shit, now everything’s twice as bad. They ring the bell, my father, OK, two more hands. Fights to get dressed, brush teeth, laughter, hurry, life… They go. I run to work, one more day at the bakery, but… I feel strange, very strange. Go, Bea! I get the news: video, nude, sex, viral, networks… 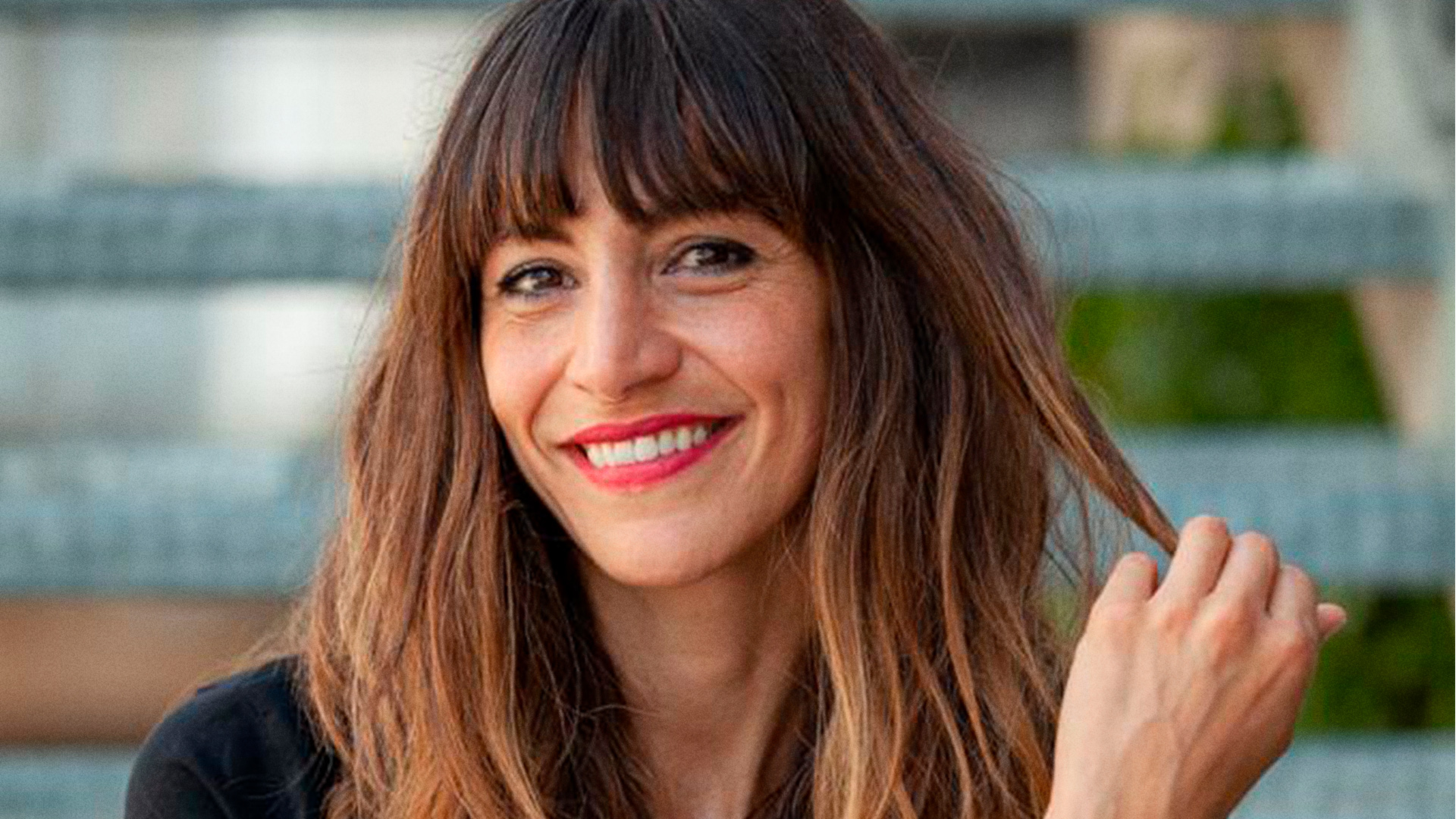 She is a Valencian actor, dramaturg and director, based in Donosti.
She has acted in various theatres such as La Abadía, Teatro Español and the Centro Dramático Nacional. Her latest works include La calma mágica and La ternura by Alfredo Sanzol, No me hagas daño, directed by Fernando Bernués and El mal de la Juventud, from Director Andrés Lima.

View more She wrote and directed El silencio de Elvis, in which she also acted, which was awarded First Prize and José María Rodero Special Jury’s Prize at the 22nd Torrejón de Ardoz Certamen Nacional de Directoras. The work was nominated at the 23rd Premios Max performing arts awards in the Best New Author category.
In 2008, she received the Biznaga de Plata (Exekuo) prize from Málaga Film Festival for her role in the short film Test.