With the collaboration of Poppox

Anita, Sam and Cristian rent a private karaoke room to celebrate their graduation from high school. During the night they sing songs and recreate everything that has happened over the past year. It was a difficult year for the three of them. Months ago Sam tried to commit suicide, causing an avalanche of online bullying that parents and teachers were unable to stop.

When we started the workshops of the Extended Universe international stage creation project, the creators of the project focused on three main topics: youth, power and utopia. The four shows that are part of this European theatre project originated from exploring what these concepts mean to us. Four shows focused on youth and the dreams and desires that prevail during this stage of life. One of them is Karaoke Elusia.

Embarking on what would be the writing of the text, I wanted to place at the centre some taboo subjects that nobody spoke to me about when I was seventeen (despite being the order of the day). Topics such as mental health and youth suicide. I wanted to speak openly about them, directly and clearly. I would have liked someone to have spoken to me about them a few years ago.

I also wanted to explore the real consequences of bullying at school. It is often treated as a passing issue. A stage. But we forget the impact that it can have on a person’s life, especially if they do not receive or do not find the tools to manage such a situation correctly.

I trust I have been able to shed light on some issues that are not always comfortable or pleasant. But that doesn’t mean they deserve less space in the stories we tell. This is the story of Sam, who wants to end his life. This is the story of his two friends and their last few months with him.

With the collaboration of Poppox 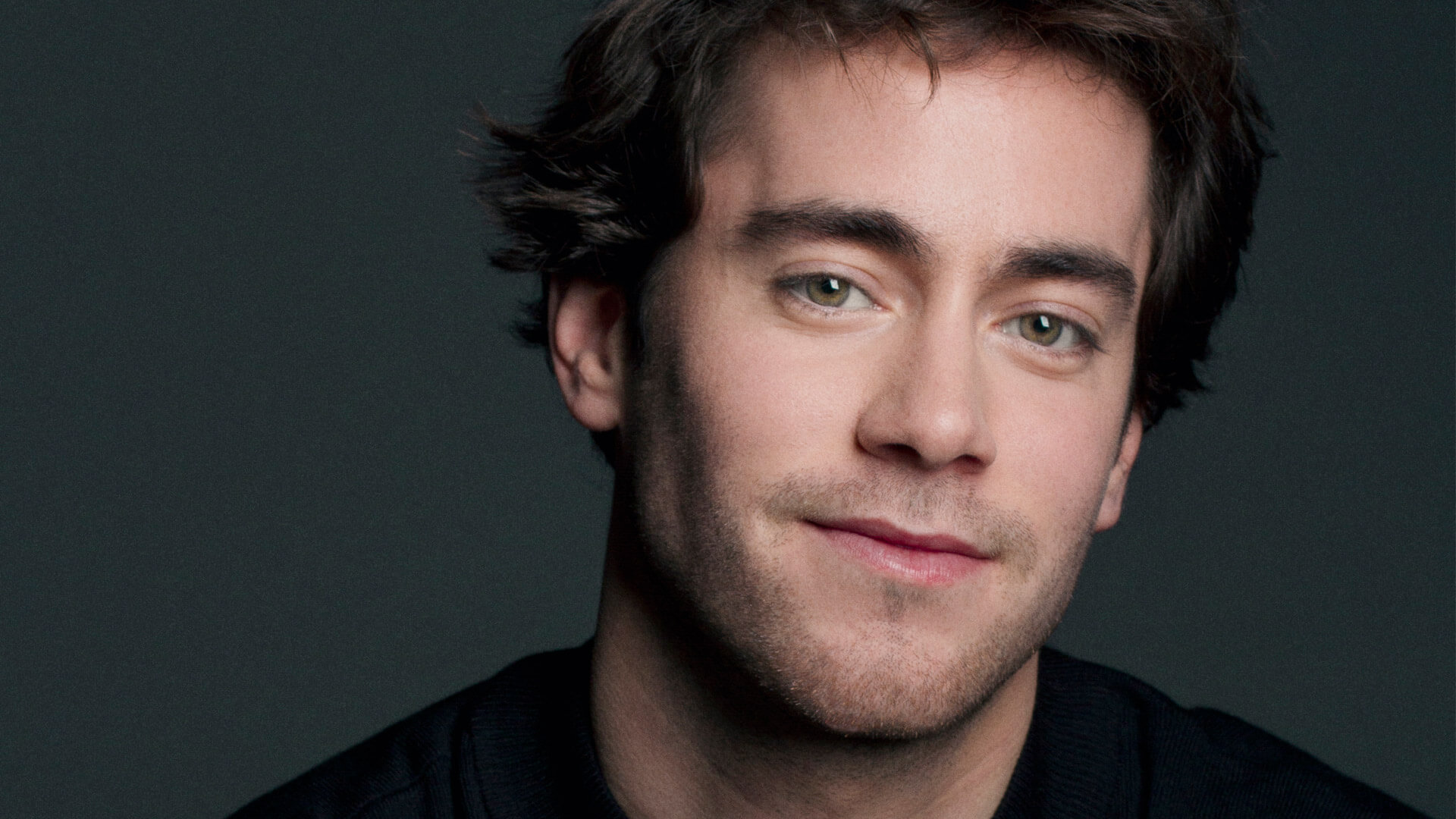 Born in 1992 in Barcelona. He has a degree in scriptwriting and theatre art from the ESCAC (Cinema and Audiovisual School of Catalonia), and combines his career as a creator with that of an actor. He has directed and co-written the feature film El sitio de Otto, premiered at BCN Film Fest (Barcelona) and Cinespaña (Toulouse).

As an actor, he has worked on television series such as Velvet (Antena 3), La Verdad (Telecinco) or Drama (Playz) and films such as Julia Ist (Lastor Media).

Karaoke Elusia is his first work as a playwright and stage director.