(A few subtitles, which can be chapters, which are motivations)

The devil on the beach.  Lucifer, the light bearer. The most beautiful angel in heaven who is condemned for defying God’s creative power. The fallen angel.

Deleuze’s umbrella. The struggle against chaos, in the face of which science and philosophy create a protective umbrella, while art opens cracks and fissures through which chaos and light seep.

The womb of the old woman. The capacity to create. From a womb, from a head, from a sensitivity, from which nothing new is expected. A place from which one can ask questions and, perhaps, feel out some answers. The great gift, an epiphany.

Moving the corpse. Where to take it, finding space for our remains, the remains of old Europe which, as Agamben says in When the house burns down, we have patched up and painted over so many times that they seem intact.

The shape of the brain. Based on Europe has the shape of my brainby Cartarescu. Shared thinking. But also a general sense of ending, of the end of civilisation (the last of Steiner’s axioms to define The idea of Europe).

Europe after the rain

The death of Mickey Mouse 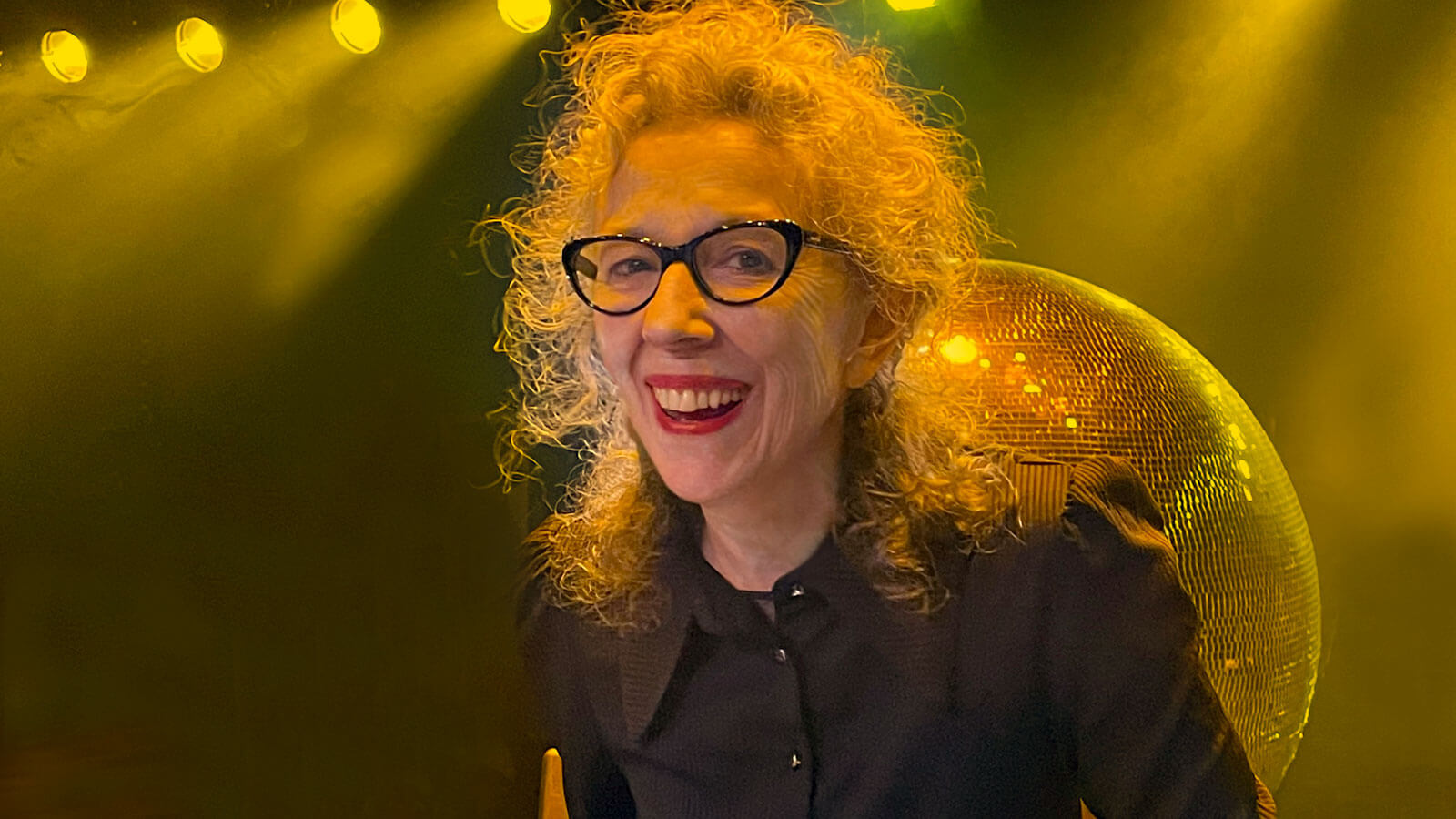 Writer, theatre director and actress. Co-founder of the company Matarile in 1986. She promotes contemporary exhibition and dissemination spaces: Teatro Galán, the Festival Internacional de Danza En Pé de Pedra and saLa Montiel. These spaces have provided the backdrop for most of her artistic work.

She has directed over 30 productions under her company Matarile. In 2019, the Madrid Autumn Festival featured a retrospective exhibition of her work, including Daimon y la jodida lógica, Los limones, la nieve y todo lo demás and Teatro Invisible. In the same year, she was selected as a finalist for Best Director at the MAX Awards for Circo de Pulgas. In 2008, the Valladolid TAC Festival paid tribute to Ana in recognition of her artistic career.

In addition, Teatro Galán and the En Pé de Pedra Festival (theatre and festival managed by Matarile Teatro since 1993) received the 2005 Zapatilla Award from ARTEZ 05 (Performing Arts Magazine) for the programming team, the 2006 Galician Critics’ Award for the international dance festival En Pé de Pedra and the 2010 Abrente Award at the Ribadavia International Theatre Festival for the theatrical work of Matarile Teatro. The companies were also nominated for the Huesca International Theatre and Dance Fair awards for the Best Dance Programme in Spain in 2005.

Ana has also worked as a stage manager for several venues, including Teatro de La Abadía, the Galician Centre for Dramatic Arts and the Auditorium of Galicia.