Calígula murió. Yo no

One of the only coherent philosophical positions is revolt: the certainty of a crushing fate without the resignation that ought to accompany it. Camus spoke about totalitarianisms and the possibility of combating them through permanent tension. There is a happy alternative to the asphyxiating homogeneity that is imposed on us: the possibility of accommodating the absurd and understanding disorder and diversity as part and parcel of life. For all Caligulas will die, but we shall live on. And the truth lies in what continues. 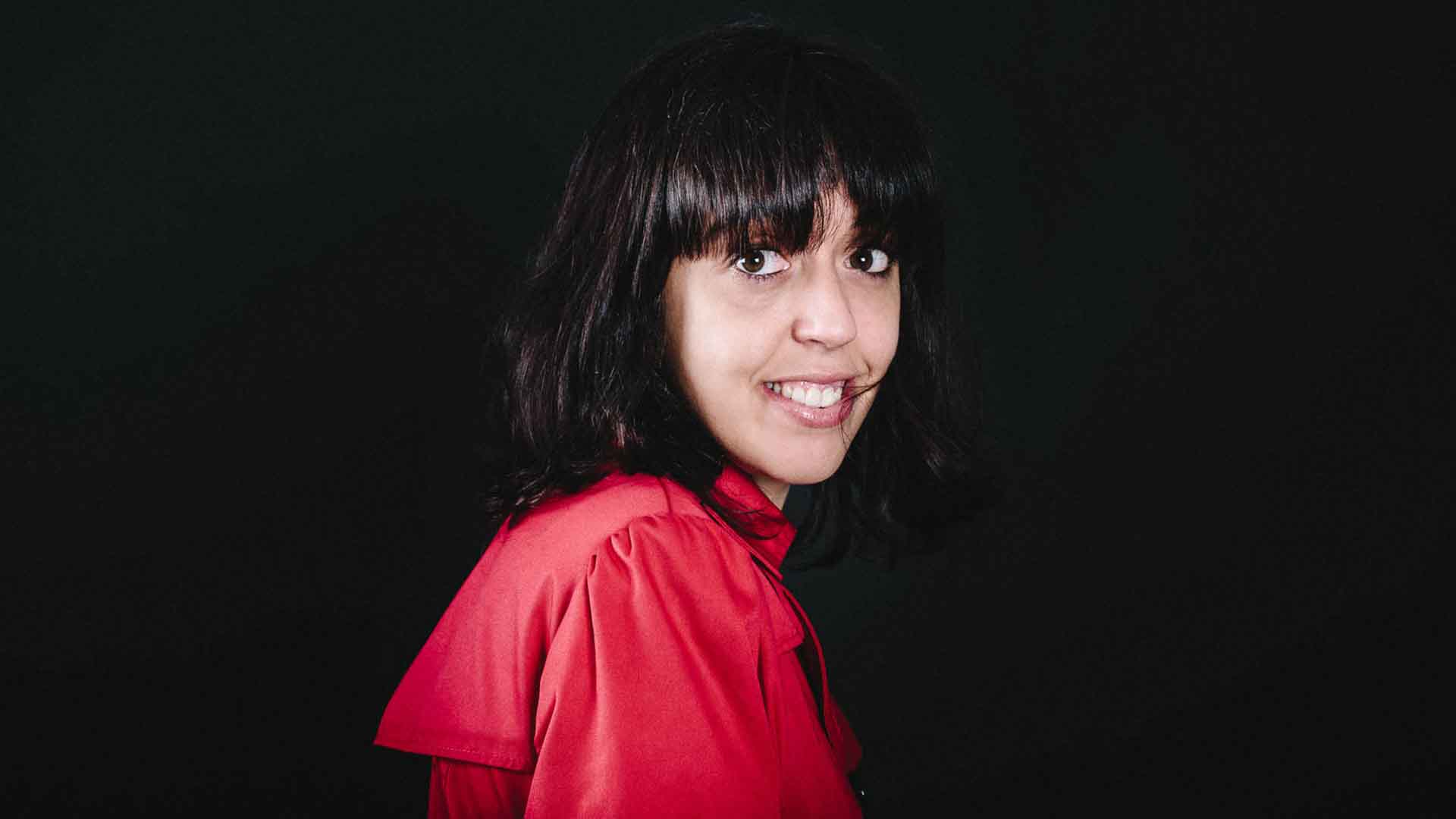 Clàudia Cedó is a psychologist, stage director and playwright. She has a Degree in Psychology from the Universitat Autònoma de Barcelona, a Degree in Dramatic Art and trained in Theatre of the Oppressed. In 2006, she created Escenaris Especials, a theatre project involving people at risk of social exclusion.

In 2015, she premiered Tortugas: la desaceleración de las partículas at Sala FlyHard, winning the Butaca Award for Best Text, and was nominated for the Butaca Award for Best Small Format Show and for Best Playwriting and Newcomer at the 2015 Critics’ Awards. In 2016, she premiered El hombre sin voz, also at FlyHard. Clàudia Cedó was a resident playwright at Sala Beckett during the 2017-2018 season. The play produced as a result of this experience, Como una perra en un descampado, premiered at the 2018 Grec Festival in Barcelona before running at Centro Dramático Nacional in 2019. The play won numerous awards, including the Critics’ Prize for Best Show, Best Text and Best Actress.