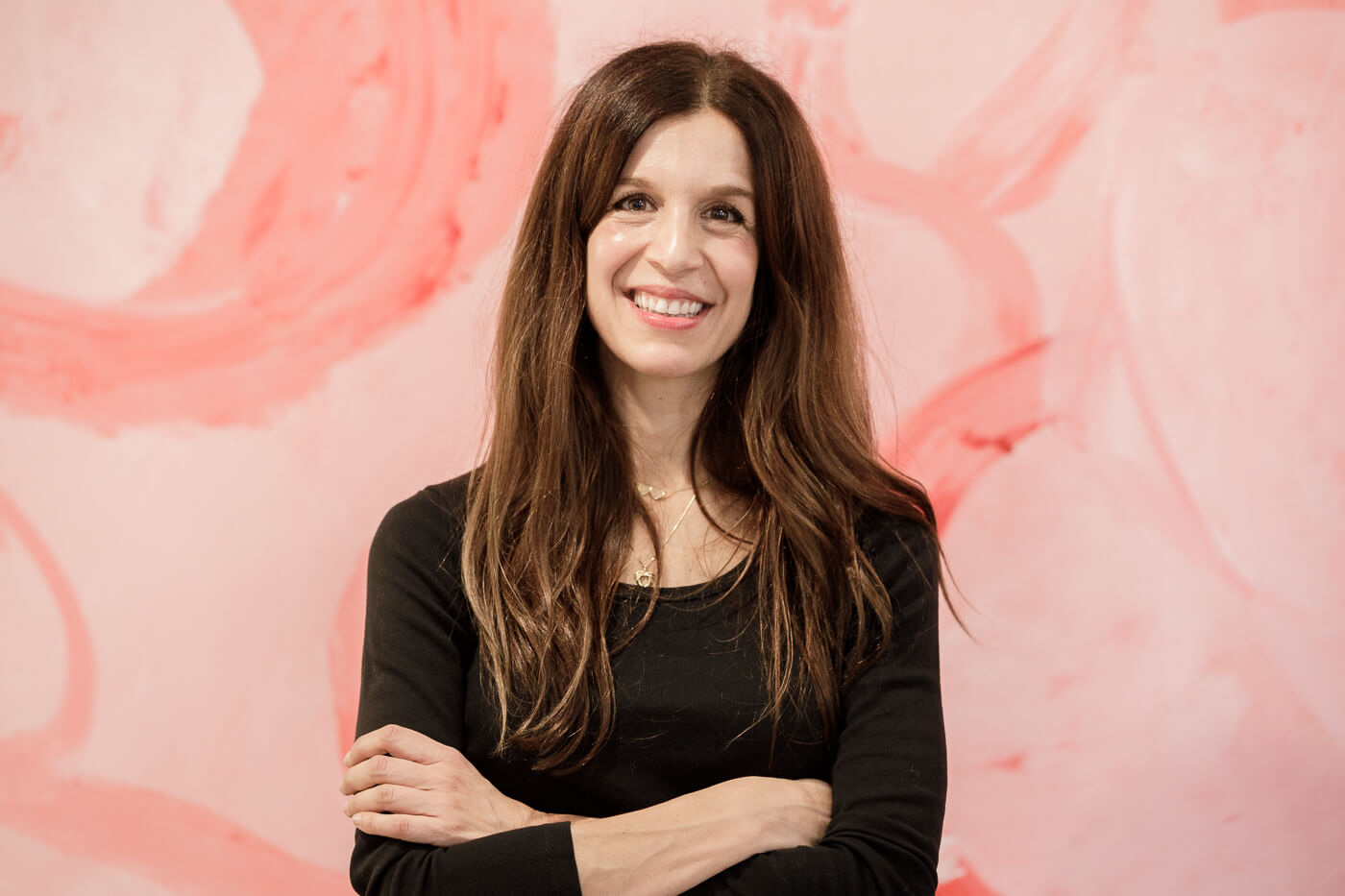 Cristina Rojas (Fuengirola, 1978) is an actress, author and director.

She holds a Degree in Dramatic Arts from the Cristina Rota School of Dramatic Arts and a Degree in Pharmacy from the University of Granada. She has studied at the New York Film Academy, William Layton, Escénic@, and RESAD and has worked with J.P. Carrión, A. Fernandes, D. Facal, L. Kemp, A. Hermida, M. Narros, F. Orazi, J. Font and J. Fraga.

She was nominated for Best Leading Actress at the Andalusian Film Awards for Seis y medio and received the Best Actress Award at the Vegas Bajas National Theatre Festival for A bombo y platillo.

She is also co-founder of tenemos gato.

Meet Cristina Rojas and the other resident playwrights