An American boxer arrives in Barcelona at the beginning of the 20th century. His name is Jack Johnson—the first African American to be crowned heavyweight champion of the world. He took on Jim Jeffries in the so-called “Fight of the Century” and won against all odds. A victory against racism. 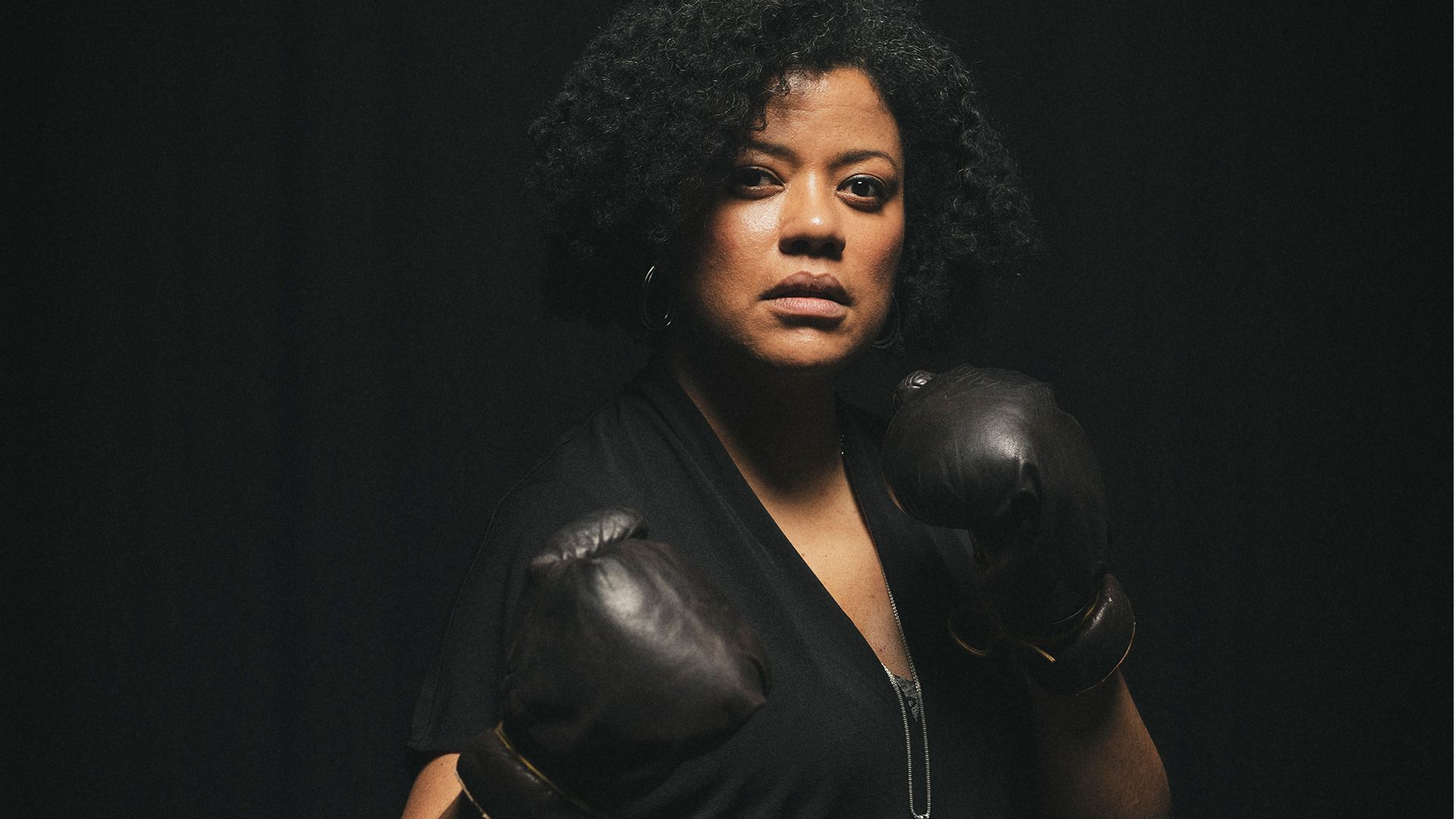 Degree in Directing and Playwriting from the Theatre Institute of Barcelona (2012). Master’s Degree in Theatre and Audiovisual Studies from the University of A Coruña (2004). Degree in Dramatic Arts (2004) and Degree in Collective Communication specialising in Journalism from the University of Costa Rica (2004).
Since 2002, she has focused mainly on the theatre, working as an actress, producer, playwright and stage director.

She was runner-up for the Marqués de Bradomín Prize for her play Negra, o nocturnal de una piel inoculada por el odio nuestro de cada día (2004) and winner of the Jaume Vidal Alcover Ciutat de Manacor Theatre Award for Negrata de merda (2018). She received a grant for the 7th Theatre Writing Laboratory from the SGAE Foundation for Banzo, el aliento de las ancestras (2019). She is a founding member of Colectivo TintaNegra and La Pulpe Teatro. She combines her theatre work with being a freelance scriptwriter for the Costa Rican production company Fulfierros.