For our #Dramático audiences

Esther F. Carrodeguas will run this online reading group focusing on the work of writers appearing at #Dramático. We will also read and examine other works that have not appeared on our stages to discover more about the careers of these creators and better understand how their writing has evolved. 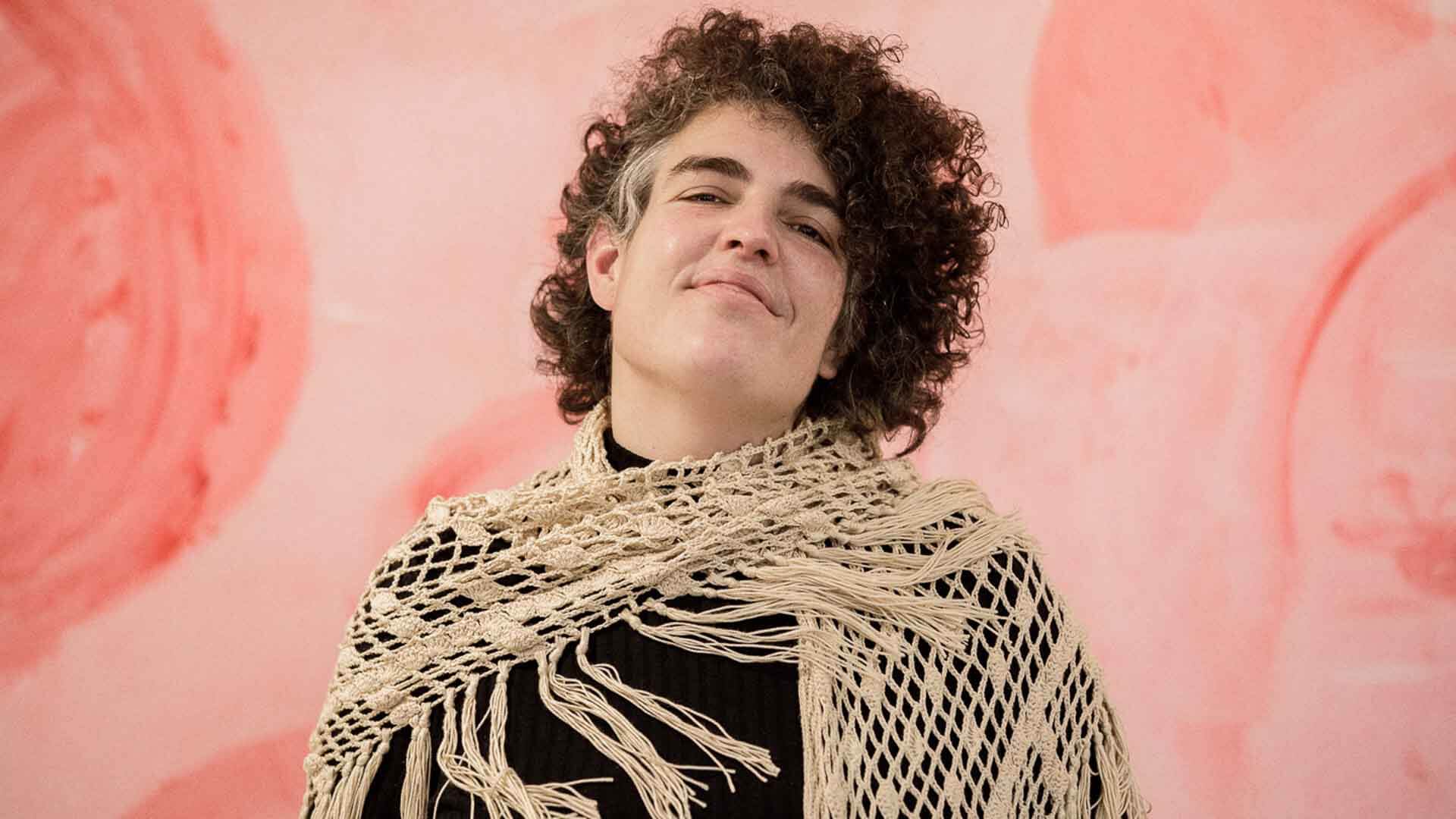 Esther F. Carrodeguas (Rianxo, 1979) is an actress, director, perfomer but above all a writer. Rianxeira born and bred, her career spans the fields of literature, audiovisual arts and theatre.

Her style straddles the boundaries between these genres. She holds a degree in Directing and Dramaturgy from ESAD in Galicia, and a degree in Journalism from Santiago de Compostela and Turin universities. Her theatre projects draw heavily on her background in journalism. She was the director of the historic Galician company Teatro Airiños for several years, and after winning the Abrente Award for playwriting in 2015, she decided to set up the professional online platform ButacaZero with Xavier Castiñeira, who typically directs joint projects. She is a member of the Galga de Teatro Journal editorial board and, together with Santiago Cortegoso, co-organises the Galician Dramaturgy Competition (Torneo Galego de Dramaturxia). She currently divides her time between running ButacaZero and working as a playwright, theatre director, teacher and film screenwriter.