Lucho is deaf, but Jaime has a lot to tell him. It’s winter, and the two have just met. They start flirting in a shopping centre before taking a stroll through the streets of Madrid and eventually making their way to Jaime’s flat. It is obvious that they like each other, and Jaime makes an effort to articulate his words so that Lucho can read his lips. However, Lucho would rather use his own lips to kiss Jaime.

The next morning, Jaime makes a reluctant Lucho promise to teach him sign language. As a result, Lucho becomes a regular presence in the house, with the permission of Jaime’s housemate, Pote, who also gets on well with the newcomer.

Their relationship evolves through words and signs, and the two boys gradually fall in love. As they lower their guard, their worlds collide, and Jaime starts to explore Lucho’s mysterious private life involving his sister Juana, who is also deaf.

Meanwhile, Jaime makes progress with sign language thanks to the practical exercises proposed by Lucho. “Today, we’re going to pretend to break up. I’m going to teach you how to break up in sign language”, he suggests. But what are the signs you need to know to break someone’s heart?

Perhaps it is wise not to learn how to express certain feelings because love stories that seem perfect can start to unravel with each new discovery. 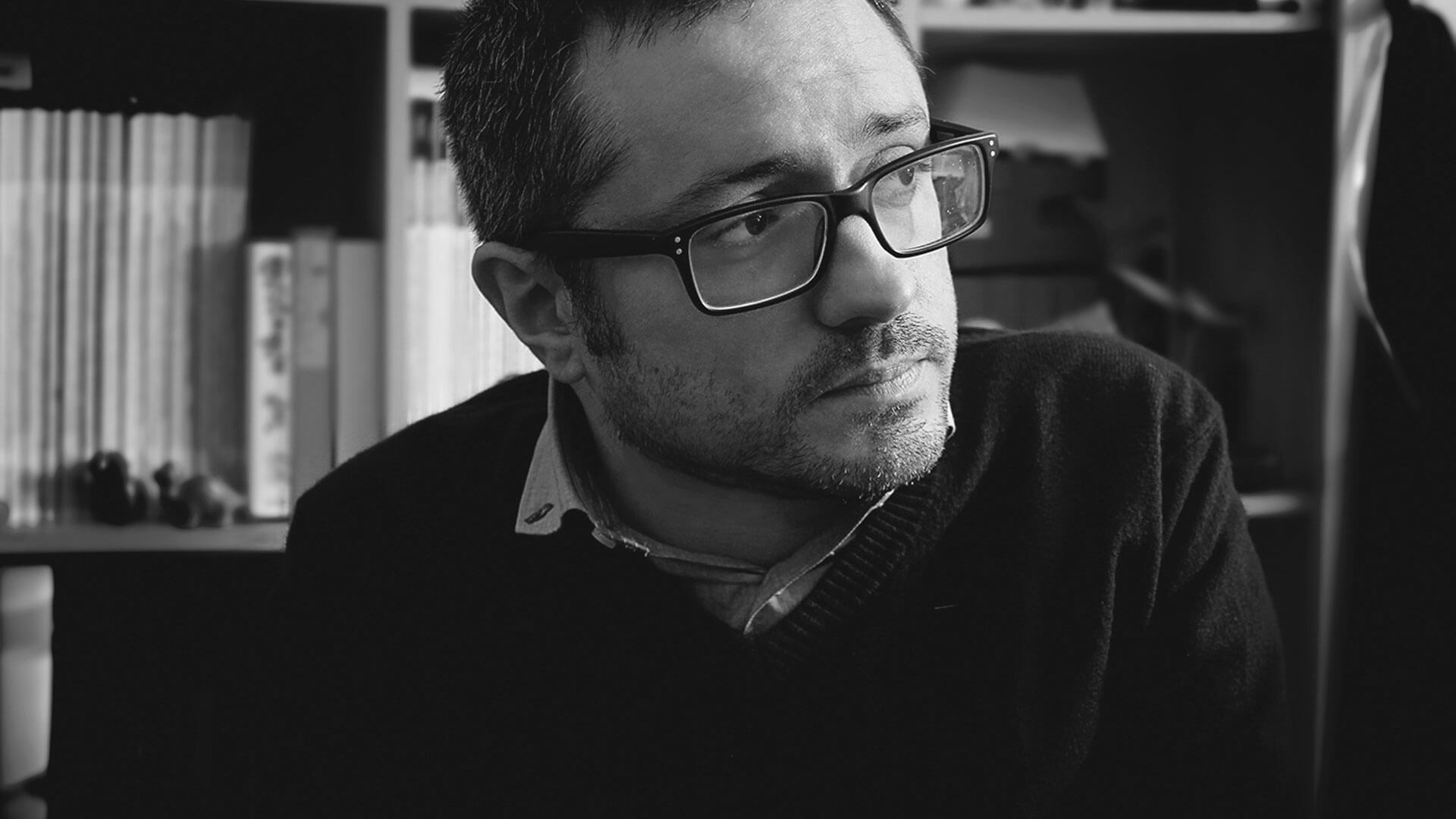 Born in Lanzarote, Roberto Pérez Toledo holds a Degree in Audiovisual Communication. In 2012, he released his first feature film as director and screenwriter, Seis puntos sobre Emma, which won several awards, including the Biznaga de Plata Award for Best Actress (Verónica Echegui) and Best Screenplay at the Malaga Festival, the Audience Award and the Best First Film Award at Cinespaña (France), the Best First Film Award at MadridImagen and the Best Canarian Feature Film Award at the Las Palmas International Film Festival. In 2013, he participated in the group feature film Al final todos mueren. Later, in 2014, he released the television film Los amigos raros, aired on the channel Calle 13, which subsequently went viral online, receiving more than twenty-two million views.

In 2017, he released his third solo feature film, Como la espuma. He is a tireless creator and pioneer in publishing his stories on online platforms and has written and directed numerous short films (Vuelco, Los gritones, Rotos, Cupido in love, Sí a todo, Admirador secreto, La peli que vamos a ver, Flechazos, Taras, Antes de la erupción, etc.), which have been screened at festivals on five continents and won dozens of awards. Many of these films have also amassed millions of views on his YouTube channel.

He also received the LesGaiCineMad Honorary Award for his contribution to films that raise awareness of sexual diversity. He recently created and directed Amor superdotado, the first Spanish fiction series for Facebook, and shot his new feature film, Lugares a los que nunca hemos ido, due to be released in 2022.