Jorge Arizmendi is a priest from Navarre who, in 1963, at the age of thirty-three, decides to make a change in his life, leave the priesthood and travel to the United States to study English and marketing. In the early sixties of the last century, the Church brought about a minor revolution with historic consequences by facilitating the procedures for granting dispensations to priests who wanted to leave the priesthood. This work aims to highlight and restore the dignity of all the men and women who dreamed about and took the risk of changing their lives. 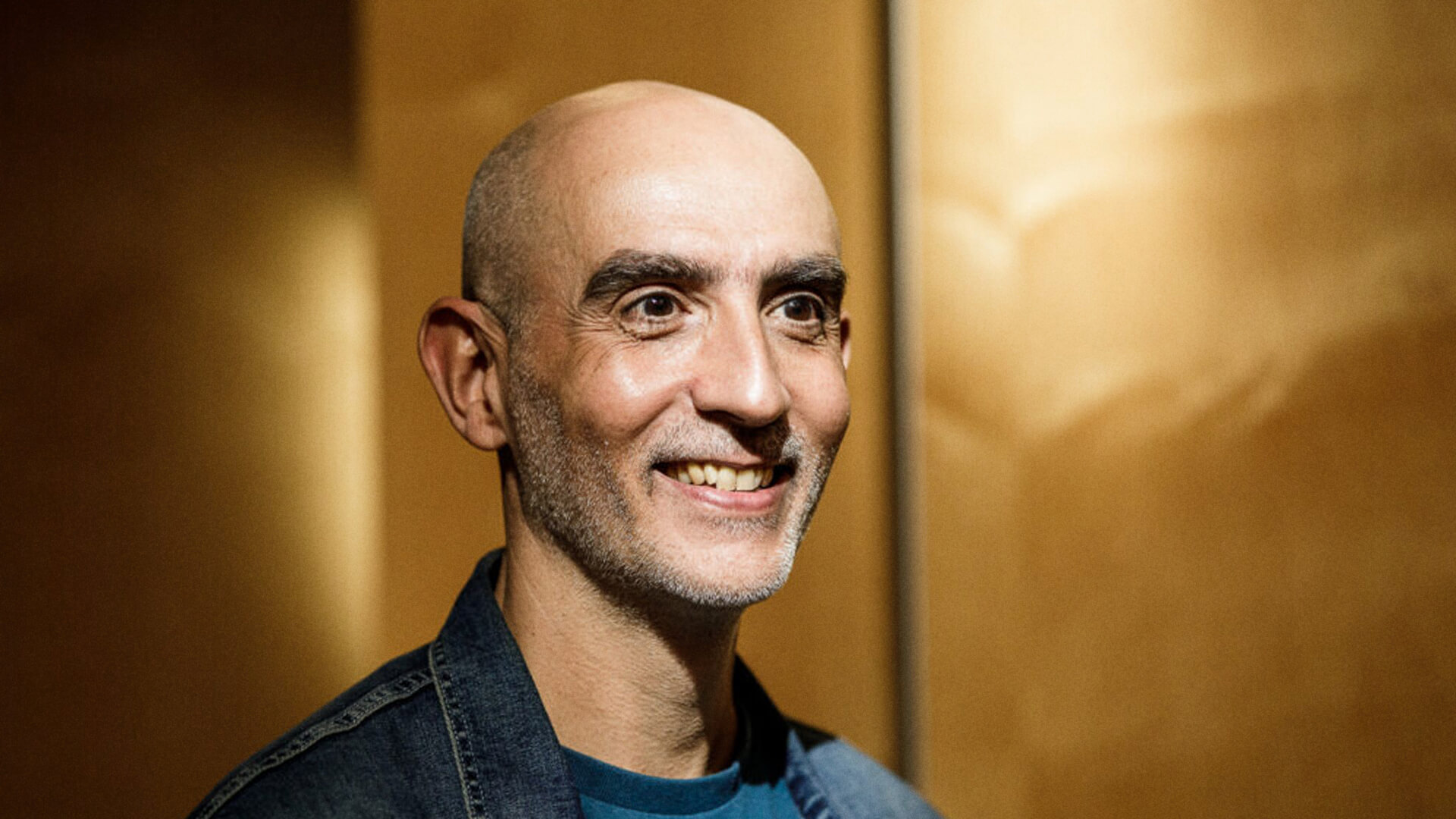 Playwright and theatre director with a degree in Law from the University of Navarra and in Stage Direction from the RESAD. His work is characterised by its humour, the stylistic inventiveness with which it examines issues relating to his personal experiences and circumstances, and by his commitment to research into new dramatic structures. With a profound knowledge of theatrical craft, throughout his career he has alternated directing his own texts with adaptations of repertory plays.

As director of the Centro Dramático Nacional, he has premiered Macbeth (2020) and El bar que se tragó a todos los españoles (2021).

Sanzol won the National Dramatic Literature Prize in 2016 for his play La respiración and the 12th Valle-Inclán Theatre Prize in 2017 for La ternura. He has been distinguished with the Theatre Award of the Community of Madrid and with an Honour from the Government of Navarre for his professional career. He has won eight Max Awards for the Performing Arts, including five as Best Author and three for Best Show.