Written by Joan Yago and directed by Beatriz Jaén

Just because you don’t have a passion for trains, you’re not interested in them at all, you hate them, or are even disgusted by them, that doesn’t mean you don’t need to know their history.

Whether we like them or not, they are part of the landscape in which we live. And their presence in this landscape, like that of churches and swamps, like huge rapeseed fields or semi-deserted housing estates, is not of an arbitrary nature.

A brief history of the Spanish railway is a look at the origin of capitalism in Spain and its close relationship with the royal family. It is a mocking and, of course, political look at the railways but, above all, it is a fascinated, incredulous and even scandalized one. Almost two centuries separate the first journey of the Madrid-Aranjuez railway and the opening of the AVE to Mecca; almost two hundred years in which everything has changed and at the same time everything is still the same.

To delve into the history of Spain, you have to be something of an adventurer, a caver. It is like entering a great mountain. A mountain that, in the distance, seen from the seat of a train, with your head resting on the window and music playing in your earphones, seems friendly and accessible to you; but that, up close, when you get lost among its massifs and canyons, reveals its true nature; furious, scary and, at the same time, liberating.

A Brief history of the Spanish railway is the journey through that mountain. A brave and carefree trip to the 19th century, where capitalism had just been inaugurated in Spain and with Isabel II as queen, it brings us closer to the close relationship that has existed between those who run the halls of power and the profitable benefits of ‘development’.

And in the face of this panorama of negotiations, corruption and endless parties, which are a true tradition in this country, I wonder: how many scandals are necessary for none of us to bare our teeth? Is it still possible to shock us?

The philosopher Anne Dufourmantelle says that the scandal ensues, tearing us apart completely and knocking down any reference or point of support. I like the idea that the scandal can tear us apart, because it is there, in the disruption it causes, that the possibility of something new happening appears. Let’s hope then that this work is staged in praise of the scandal. 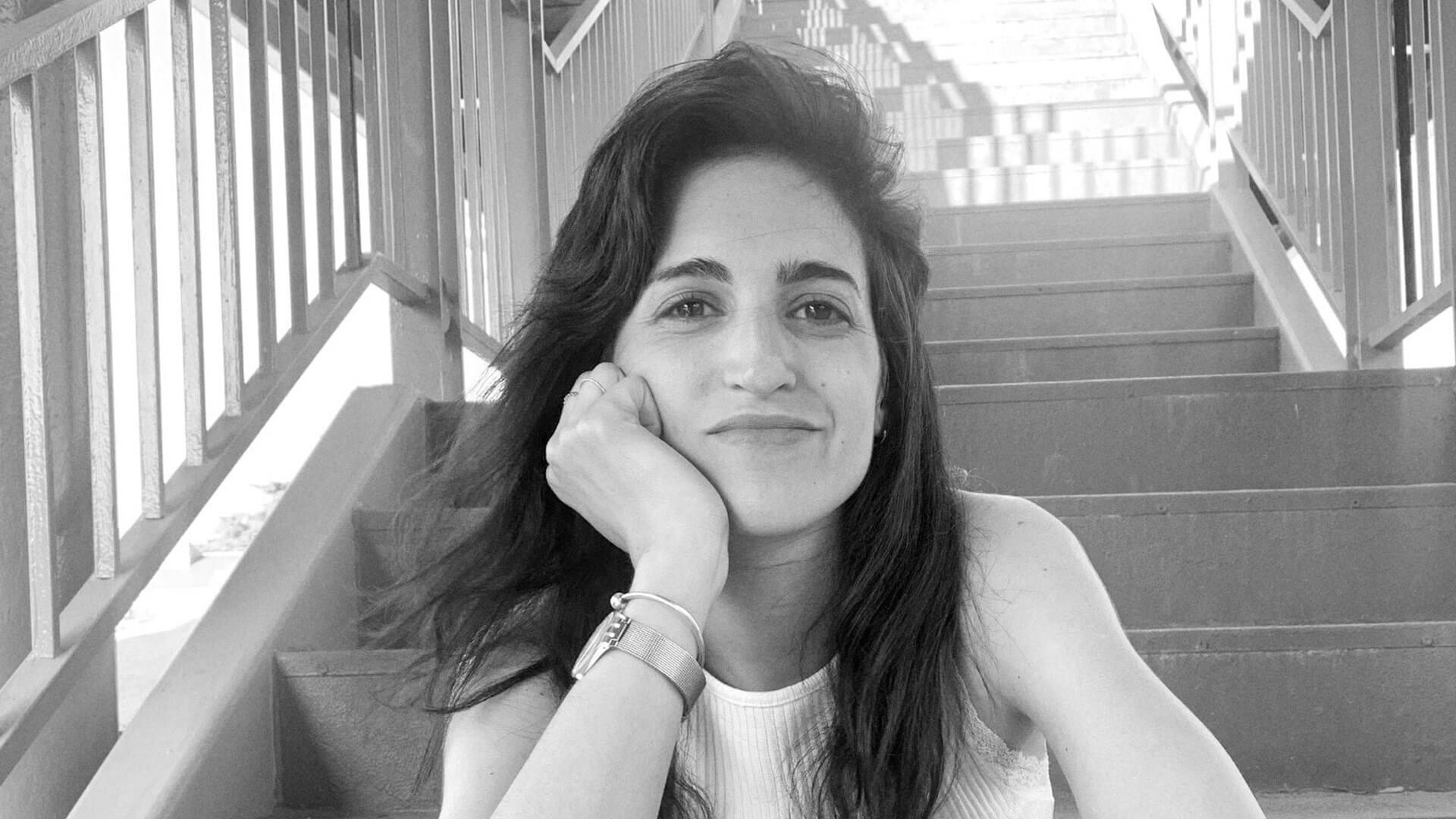 (Madrid, 1988) She holds a degree in Stage Management from RESAD and a degree in Advertising and PR. from the Complutense University of Madrid. She has directed plays such as Yellow Moon. The Ballad of Leila and Lee by David Greig, Noches lúgubres by José Cadalso, Madame de Sade by Yukio Mishima or Casada_44 and Así habla el amor, of which she is also the author.
She works as assistant director to Alfredo Sanzol since La ternura premiered at the Teatro de La Abadía in 2017. Her latest productions with him include El bar que se tragó a todos los españoles, El Golem, La dama boba, Luces de bohemia, La valentía and El barberillo de Lavapiés. As an actress, she has premiered works such as El último romántico, written and directed by Denise Despeyroux, within the pedagogical project of the company Ventriculo veloz, and Cluster, written by Fernando Delgado-Hierro and directed by Juan Ceacero (La Compañía exlímite) © 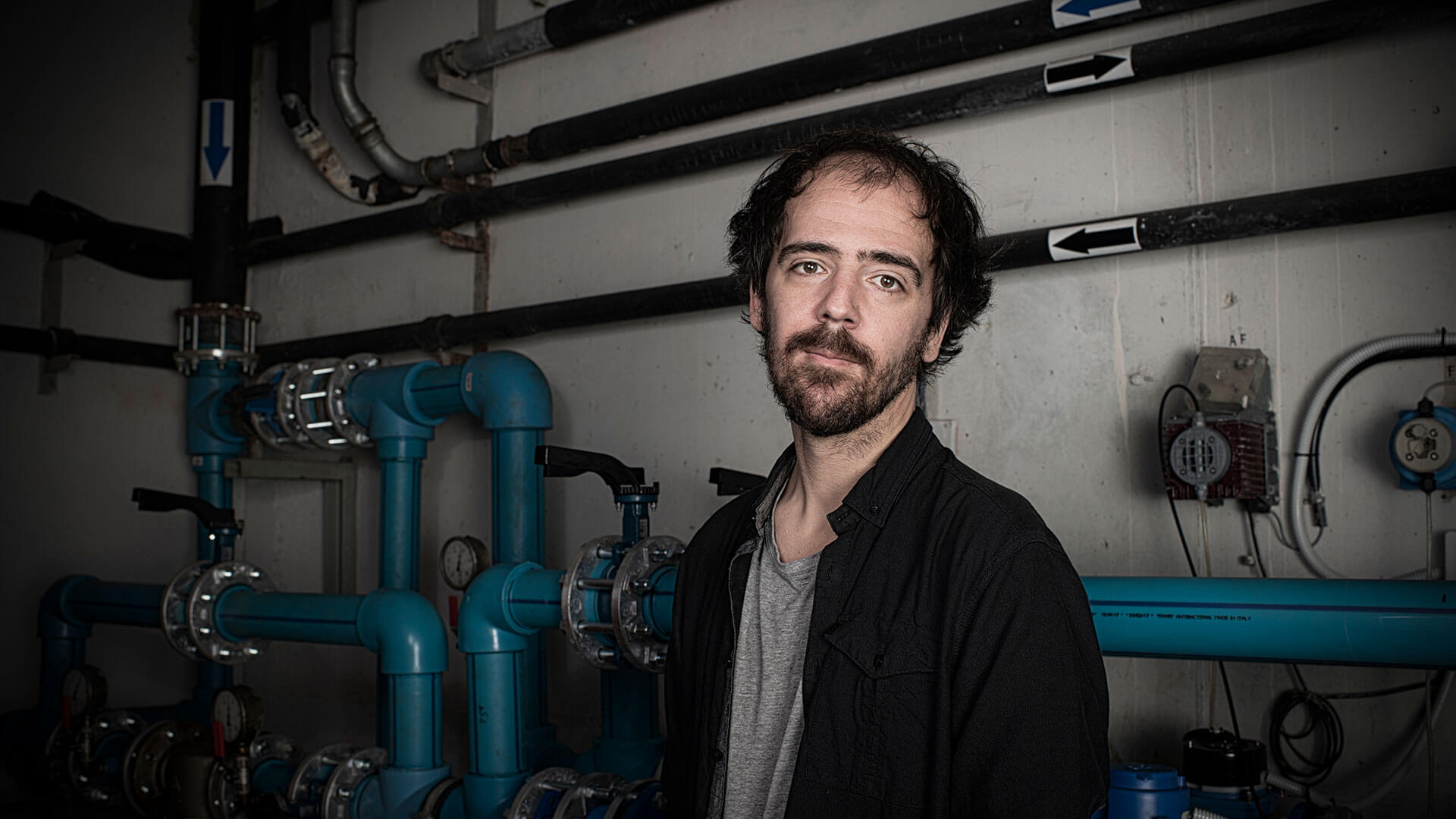