Two young playwrights from the suburbs receive their first big commission: to premiere a show at the Boris Kaczynski National Drama Centre. The only requirement set by the tycoon is to write a play about a bank robbery.

Believing that they have come up with a strong plot, the writers put all their efforts into writing a good play. However, something about it seems artificial.

Everything changes when they decide to send the text to Maria Kapravof, the figurehead of a new artistic movement called (re)productivism, who, fascinated by their story, encourages the writers to perform the play according to her instructions, abandoning the stage of the Kaczynski Theatre and taking the performance to a different setting. 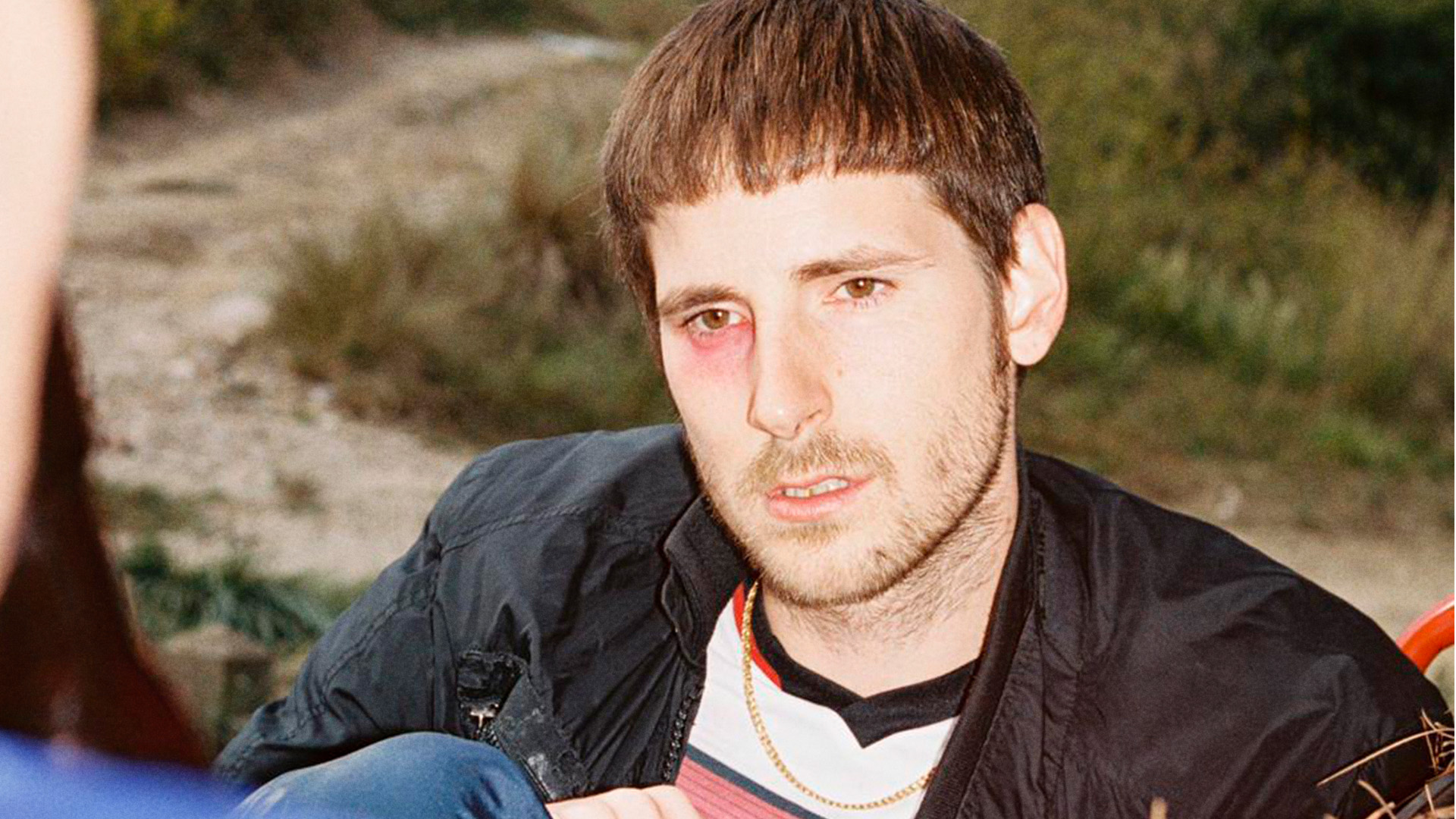 Born in 1990 in Barcelona. An actor and musician, he has worked in theatre from a young age. His roles include Martí Esterlich in television series Ventdelplà (TV3) and Marcelo in Cuéntame (TVE).

He has worked for theatre directors such as Calixto Bieito, José María Pou, Carme Portacelli and Magda Puyo. Working alongside actor Marcel Borràs, he has written and directed, among others, the works Democracy (Butaca Prize 2010), HAMLE. T.3. and Mammon (2015 Critics’ Award), in which he also acted. In 2016, they won the RNE Critical Eye Theatre Award.

In terms of his music career, Albet is a composer and plays several instruments including piano and keyboard, guitar and bass, and has been a singer and bassist for group Bumpie Band.

Born in 1989 in Garrotxa, Girona, he made his debut in films such as El diario de Carlota, Cruzando el límite and Tres metros sobre el cielo, and the series Cuore, Pulseras rojas and Citas. He also worked on Sé quién eres (Telecinco), Tiempos de guerra (Antena 3) and Matar al padre (Movistar+). View more In 2017, he played the lead role in Incierta Gloria, a film set in the Spanish Civil War, directed by Agustín Villalonga. Nao Albet and Marcel Borràs have written and directed plays including Democracia (Butaca Award for Best Theatre Text 2010), HAMLE. T.3. and Mammon (Critics’ Award 2015), in which he also acted. In 2016, they received the RNE Critical Eye Theatre Prize. © Kiku Piñol