Written and directed by Cristina Rojas

Extraordinary things happen on those days, usually good, but sometimes not: they give you the first kiss of true love, you go to the best rock festival in the world with your close friend, your daughter is born, your father dies, you are about to achieve your dream, you keep your word and you lose everything, you have a pathetic “awareness” of your limitations, you find your dog that had been lost… Are these days enough to tell a story? She is not sure.

A magical and dramatic comedy, about theatre within the theatre, about honour, unfulfilled dreams and the joy of living.

Note from the author, director and actress

In the middle of 2020, I wrote a letter introducing myself as a resident of the CDN. Part of that letter read as follows:

My dream is to perform at the National Drama Centre. That’s why I write plays. Because that way, I might get closer to that work that might be part of the National Drama Centre. That’s why I also decided to direct. Because if I wasn’t called as an actress in that possible work that was part of the National Drama Centre, perhaps I could choose more precisely every detail of the staging so that it fit there. Or at least that’s what I thought… In the meantime, I founded a company, went on tour a lot, shot a few films and many short films, had children, read novels, some theatre, poetry, saw good (and bad) films, I did house exchanges, yoga, I went to the María Guerrero theatre and Teatro Valle-Inclán to see almost everything and to the other theatres in Madrid that I like… and I thought what else could I do to perform at the Centro Dramático Nacional.

Each and every one of the steps I was taking, that I took, that I take, was, is, to get closer to that. To be one of the actresses who regularly and intermittently form part of the cast of the Centro Dramático Nacional. And to win a Max, that too. That, always.

This, my dream from a few years ago (my dream before, when I started doing theatre while I was studying Pharmacy, was just to be an actress), I discovered it one day in a talk […] I don’t remember who gave it (sorry) but I do remember what she said (I was without a mask, freshly showered and with make up on, not much, enough to show that I care about appearances but without being superficial, being a feminist and feminine…):

“we had to be very clear about what our ultimate goal was, and to not deviate from that, to do everything that would lead us to it. When something new arrived, we had to analyse if it brought us closer or further away from that final dream…”

And there was the Centro Dramático Nacional, like a great bright light shining in my head. That was my dream. To have daughters as well. But my professional dream, I meant, to tell myself. I was happy (I’m always too enthusiastic, for better and for worse). […]” And here I am, three years later, fulfilling that dream, with my most self-centred work? (because although there is a lot invented, part of myself, I don’t know how to do it any other way, yet) and the one I’m most afraid of and want to represent.

To say that my texts are the intermediate step of something that is not finished, and that’s why I have to direct them, I need us to improvise to see how what we say fits into to how we feel in that step from written to lived words. And try… and see how it goes with the music… and on and on… and change.

It only remains for me to thank all of you who have made this possible (with love, trust and work) and the creators that I worship, and copy. Hopefully between all of us, in some way, even if it’s small, we can change this shitty world a little.

Algunos días is dedicated to my father, that’s also true. 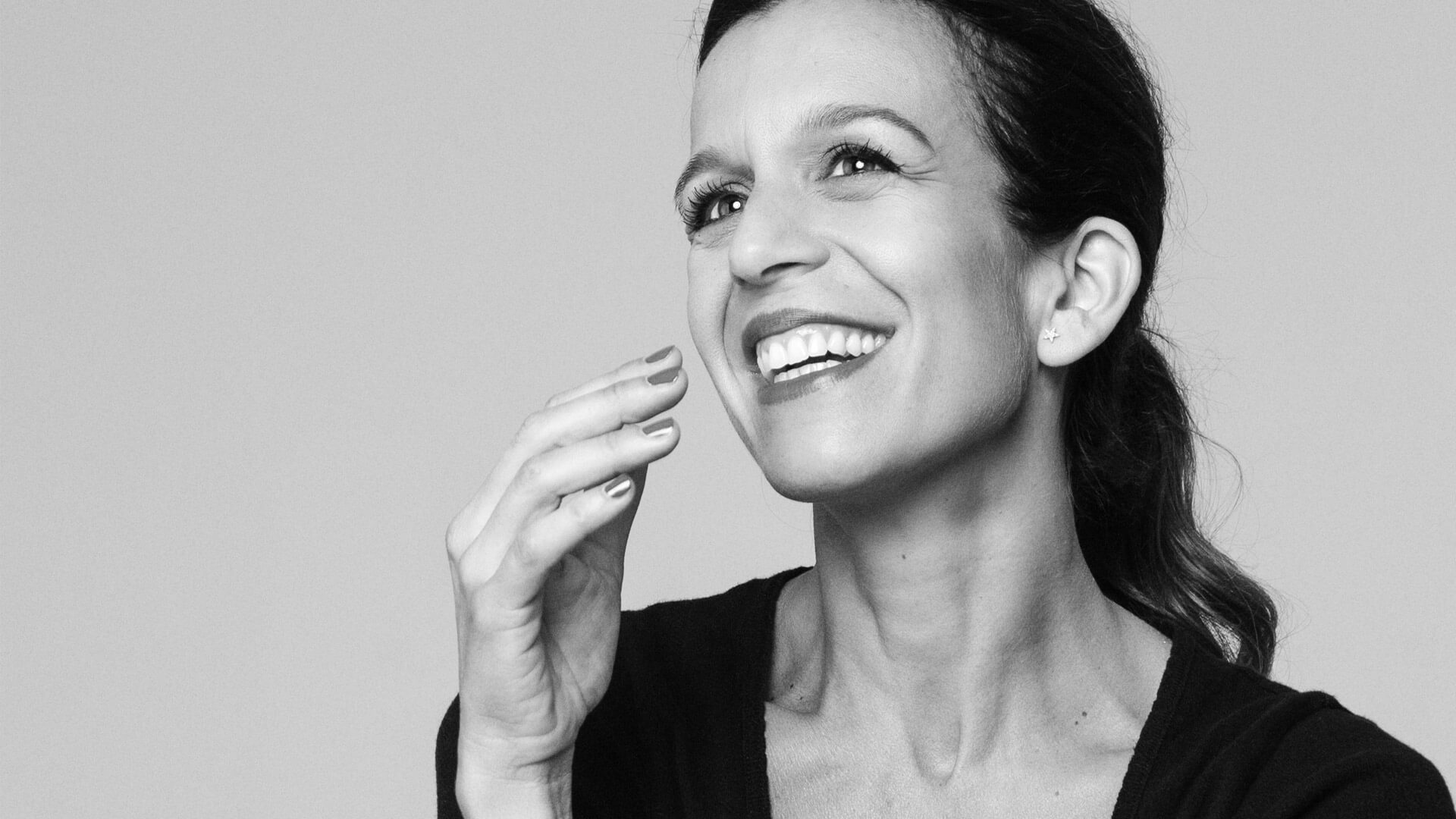 She holds a degree in Dramatic Art from the Cristina Rota School in Madrid and has a degree in Pharmacy from the University of Granada. She has been a student at the New York Film Academy in New York, Laboratorio W. Layton, R.E.S.A.D, Escénic@… and with teachers such as Fernandes, Carrión, Facal, Lindsay Kemp, Narros, Kraus and Orazi, among others.

She has worked as an actress in theatre, as well as in film and television with María Ripoll, Beatriz Sanchís, Joan Font, Julio Fraga, Rakel Camacho, Raquel Alarcón… being nominated for best female performance at the Asecan Andalusian Film Awards, a candidate for the Goya Awards for Best New Actress for Seis y medio, and Best Actress Award at the 36th Vegas Bajas National Theatre Festival for A bombo y platillo.

As a director and author, she has titles such as La perra, La última peli de Woody Allen, Me lo ha dicho Elisa… She has been a finalist for the Max Awards for best new author and nominated for best new show, Award for best show at the Feria de Teatro de Castilla y León, Award for best Indifest show, Third Prize for best Stage director at the XXVI Festival Directoras de Escena de Torrejón and listed among the best theatrical productions of the year by La Sala de RNE, for her work, Felicidad, co-written together with Homero Rodríguez.

In 2020-21, and as a resident at the CDN, she writes Algunos días, she works as an actress and playwright at the Dramawalker-Cañada Real, and participates as an actress in the reading-work in progress of Supernormales, by Esther Carrodeguas, also from the CDN. In 2022, she continues to perform on the Felicidad tour, stars in David Luque’s short Vástago and writes the film adaptation of Felicidad with Homero Rodríguez.

She is co-founder of the company Tenemos Gato, which will soon be 15 years old.