Alfonso XIII proudly plays the pornographic films he has produced in his projection room. However, he is disappointed to hear his friends jeering at the actresses on screen: frumpy and charmless women. 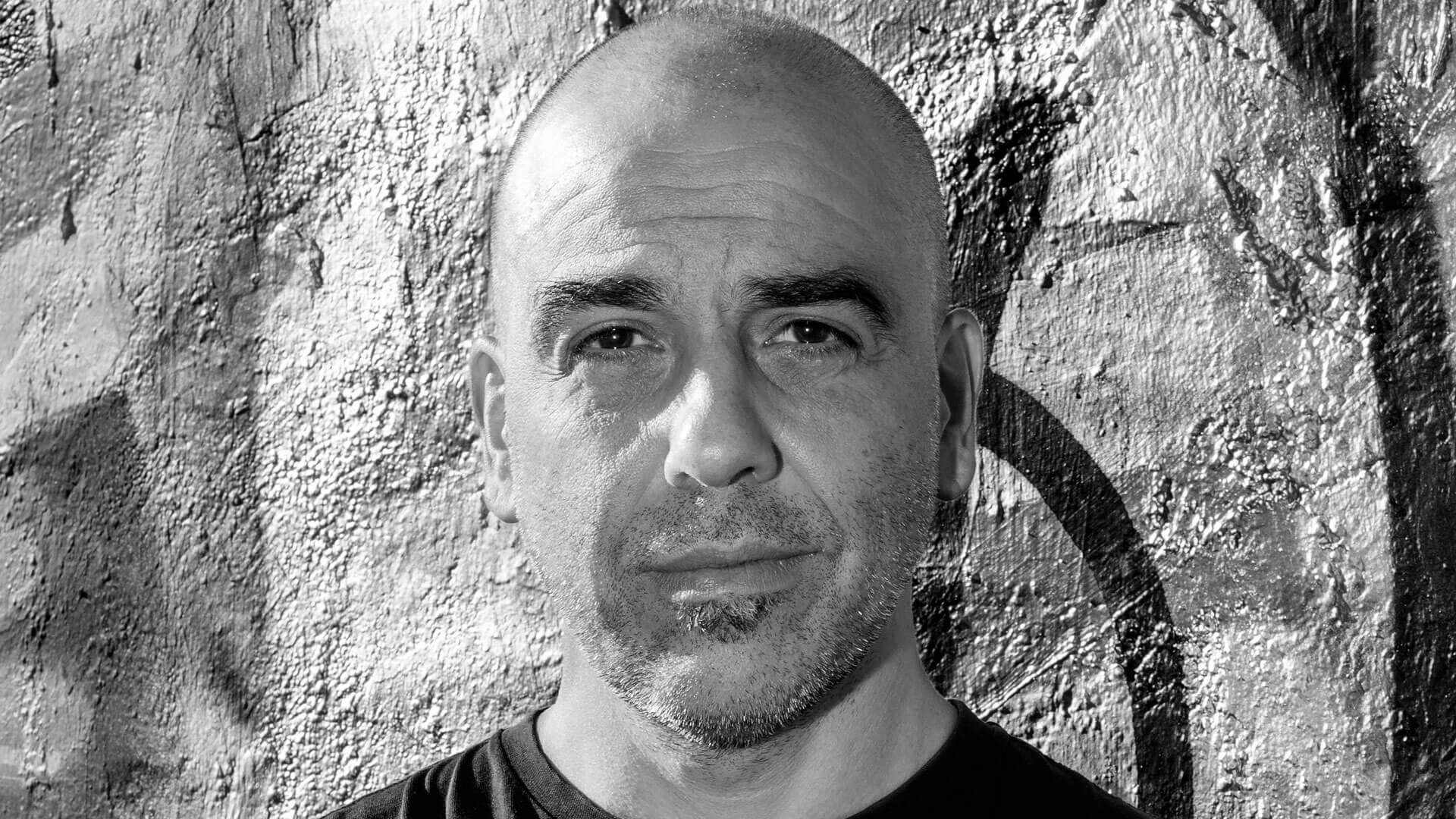 Chiqui Carabante is a director and scriptwriter. He combines his film work with theatre and television direction.

He studied at the Instituto de Teatro in Seville, the Ecole Philippe Gaulier in London, the Royal Court Theater and the New York Film Academy. As an actor, he has worked for Pierre Byland and Joan Font, among others.

He has directed the short films Los días felices, Bailongas, Cuando acaba la noche, Normal and Una casa en el campo, for which he has received more than forty national and international awards.

With the dance-theatre company La Permanente, he won the Certamen Coreográfico de Madrid (Madrid Choreography Competition) for the work Me da igual.

He has also produced music videos for Warner Chappell Music and Javier Corcobado.

He is a founding member of Club Caníbal.

He also directed three episodes of the TVE series Malaka and the first and sixth episodes of the fourth season of the series El Ministerio del tiempo. He is currently shooting his third feature film La Fortaleza. 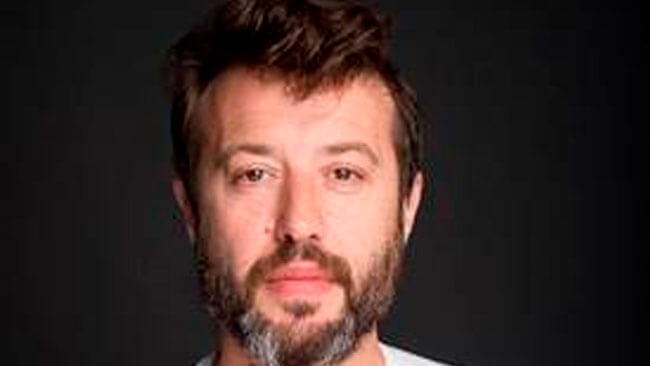 Font García is an actor who studied at the Cristina Rota School of Dramatic Arts before continuing his training under masters such as Fernando Piernas and Luís Blat.

His first experience in theatre was with the street theatre company La breva, where he wrote and produced several shows in Andalusia. 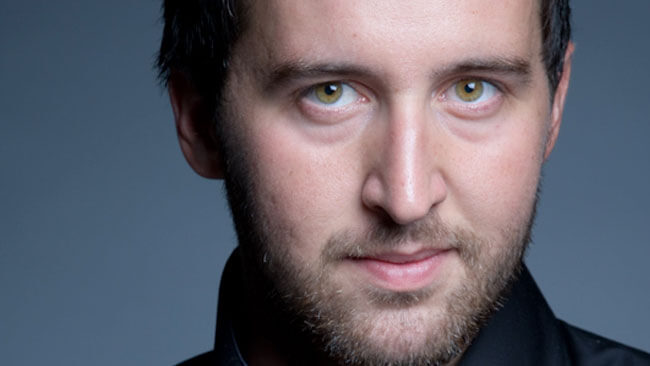 Born in Granada, Juan is an actor, journalist and performance teacher.

He is a founding member of the company Club Caníbal, and as an actor, he has appeared in over 20 theatre productions.

As a playwright, he was selected in 2017 for the Autores noveles (New playwrights) programme organised by the Community of Madrid and wrote his play Tus otros hijos no te olvidan. He also directed one of the plays of La vida imposible de Oliverio Funes, a theatre series produced by Teatro en Serie and Mirona, starring Ángela Chica and written by Paco Bernal. In addition, he received the 2019 HEBE Award for Performing Arts in Granada.

Regarding cinema and television, he has worked on series and films such as Allí abajo, El vecino, Justo antes de cristo and Taxi a Gibraltar.

He has also published over 200 plays and written for various publications including Revista Godot, Revista Actores, Revista Leer, Granada Hoy and Infolibre. 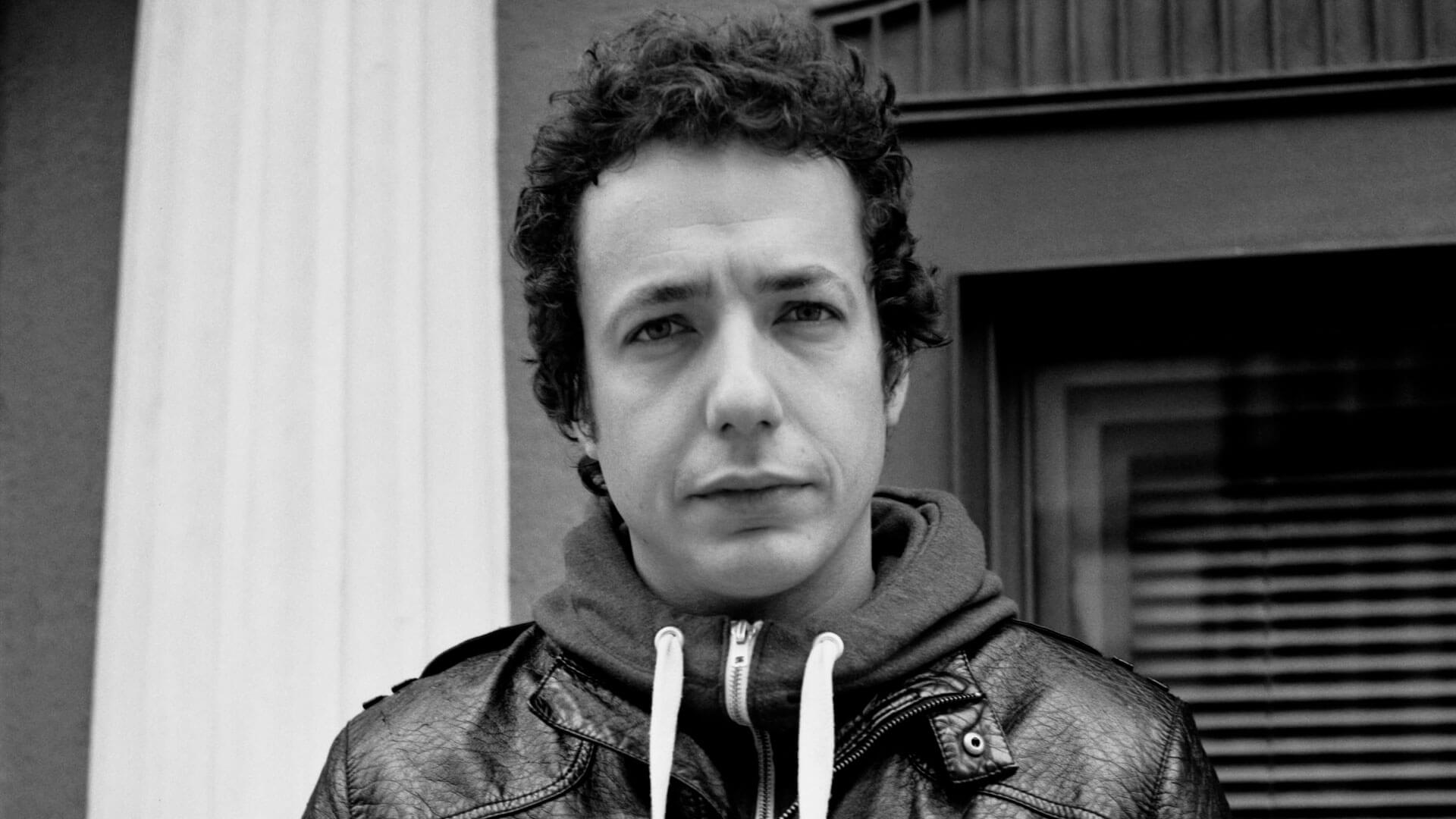 For television, he worked on the series 45 Revoluciones by Bambú productions and Vergüenza by Álvaro Fernández Armero and Juan Cavestany for Movistar+.